The new Suzuki Swift S Concept has been unveiled at the 2011 Australian International Motor Show in Melbourne. 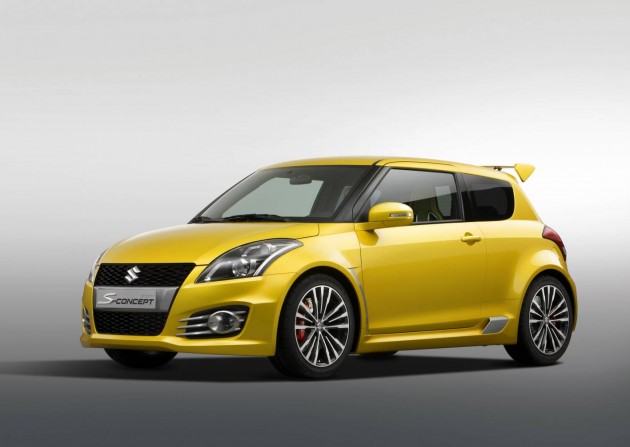 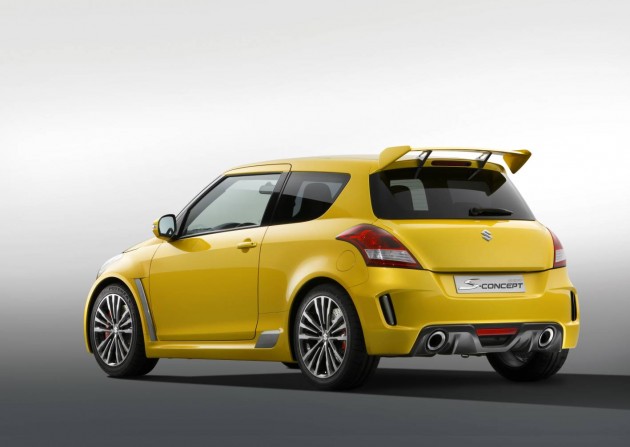 The Lightning Pearl Yellow two-door is based on the all new model Swift. At first it didn’t seem Suzuki was going to add a sports model to the new face-lifted series, but it appears there is light at the end of the tunnel for Suzuki hatch diehards.

Should this concept become a reality, do you think it’ll have the same impact on the performance car scene as the original Suzuki Swift GTi did? Tell us what you think.