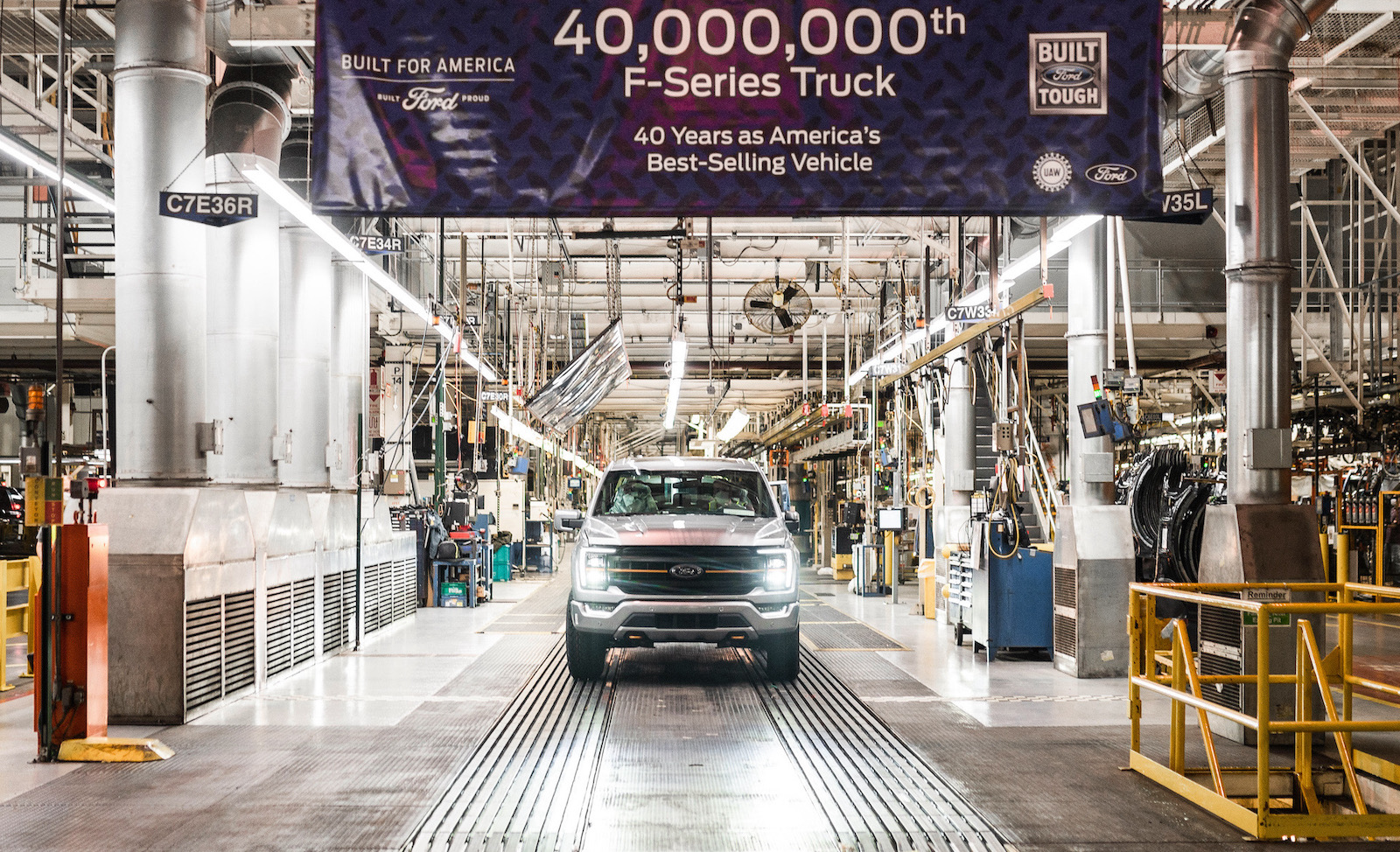 Almost exactly 75 years after the Ford F-Series pickup truck originally started production, Ford has just rolled out its 40 millionth example of the iconic nameplate from its Detroit-based plant. 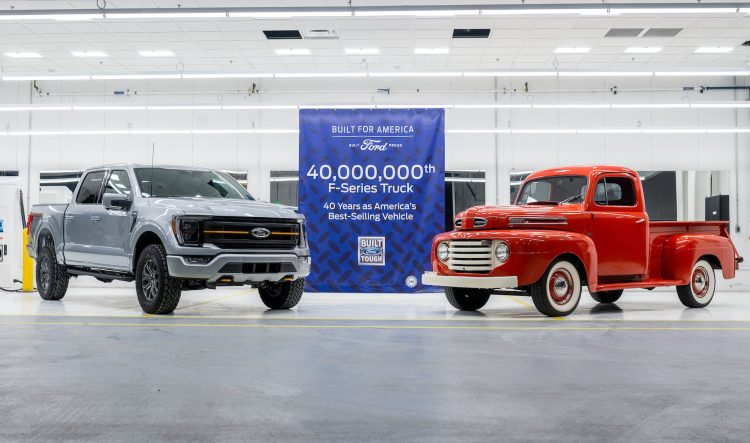 Ford first launched the F-Series pickup truck to the market back in 1948, with the F-1, F-2, F-3, and F-4. The very first example rolled off the production line in 1947, and now Ford is celebrating the 40 millionth example alongside the original.

The milestone vehicle was a 2022 model F-150 Tremor in Iconic Silver, which rolled out of the Dearborn Truck Plant in Michigan last week. It is being sent to a customer in Texas. 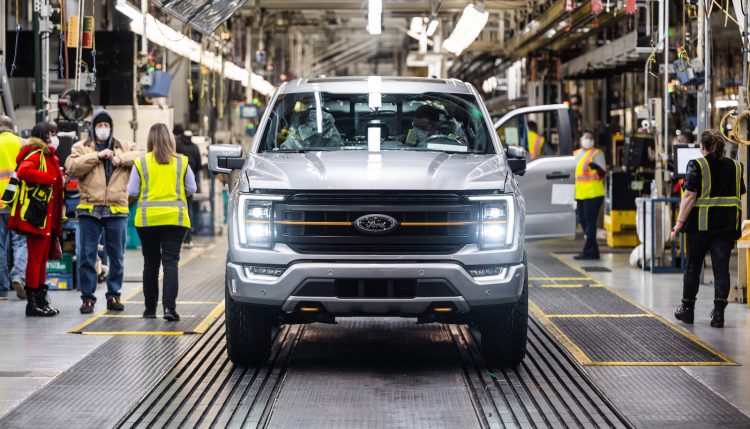 In Australia the Ford F-150 is not officially sold here. But there are reports that local operations are being planned and local testing has already begun. Ford Australia is apparently very eager to combat the increasingly popular RAM 1500 and Chevrolet Silverado.

It’s understood Ford Australia is looking to set up a remanufacturing facility, likely in Melbourne near its Aussie headquarters, with market rollout potentially happening in 2023. The right-hand drive conversion would be fully backed by Ford and covered by official warranty.