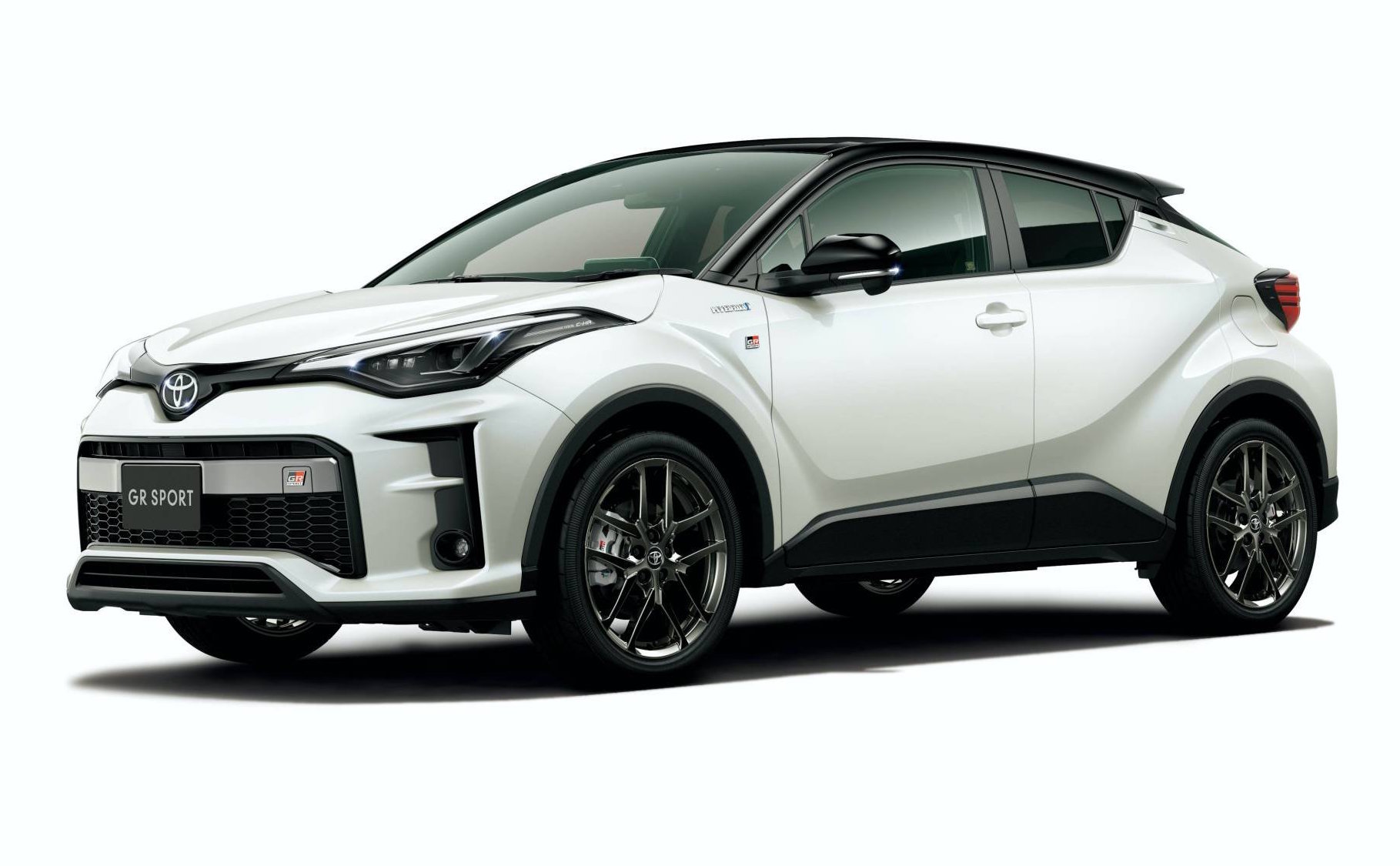 Toyota’s Gazoo Racing motorsport partner is pushing forward with plans to introduce more GR packages for all Toyota models. The latest to receive the treatment is this, the Toyota C-HR GR Sport. 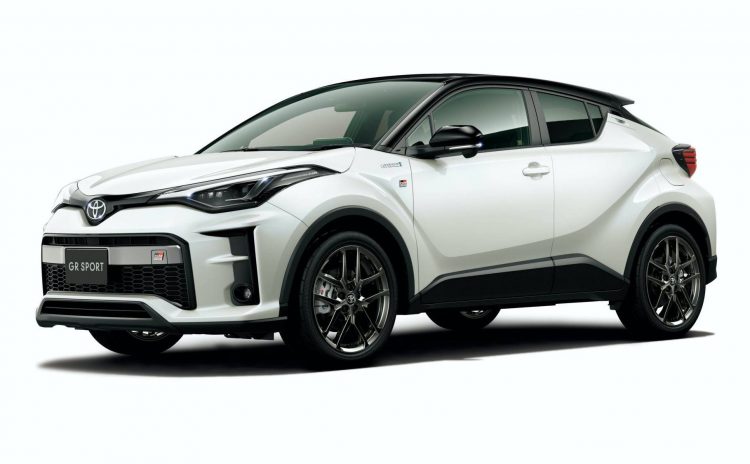 This is all part of plans to offer GR Sport or proper GR versions of all core models in the Toyota showroom. The GR Sport badge is used for enhancement packs, such as with this C-HR, the HiLux GR Sport offered in Latin America, and the Yaris GRMN Sport for Europe. And then the GR name is applied to full performance models, like the GR Supra.

For the C-HR small SUV, the GR Sport pack introduces a racy bodykit which actually gives the C-HR a neater look in our opinion. The front end incorporates vertical intake clusters on the sides with driving lights, and the centre section is dominated by a large yet clean black mesh grille piece and silver cross beam.

Around at the back there’s a new bumper bar complete with a chunky diffuser, enveloping an ambitious quad-outlet exhaust system. The diffuser area is featured in black and blends with the extended side skirts and door trims. Some black detailing for the rear spoiler and tailgate, special alloy wheels, along with GR badges complete the look. 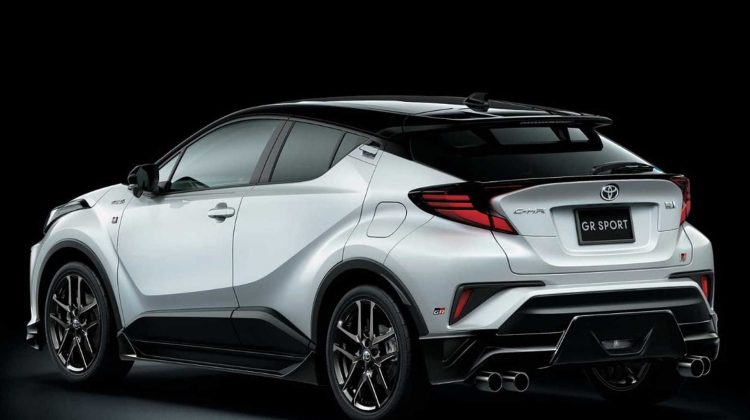 It isn’t just about enhancing the cosmetics, though. Gazoo Racing has used its vast motorsport expertise to develop a unique suspension and handling package for the small SUV. Underneath you’ll find upgraded springs and dampers, revised steering, and a centre chassis brace to increase rigidity. All of this is in the aim of improving agility and handling.

Some enhancements are also made to the interior to help it all match. The steering wheel is a bespoke GR-labelled item, with silver contrast stitching, sports front seats, alloy pedals, and dark grey trim highlights for the dash and centre console. It’s a subtle makeover but certainly unique over the regular C-HR.

No changes are made under the bonnet, unfortunately. The GR Sport pack can be had with either the 1.2-litre turbo-petrol four-cylinder unit, which produces 85kW, or the 1.8-litre petrol hybrid that develops 90W. The hybrid option was recently confirmed for Australia, and is set to arrive in December.

At this stage the Toyota C-HR GR Sport is only destined for the Japanese market. This is a shame we think, as GR Sport products would probably do quite well here in Australia – we tend to love a good sport pack.