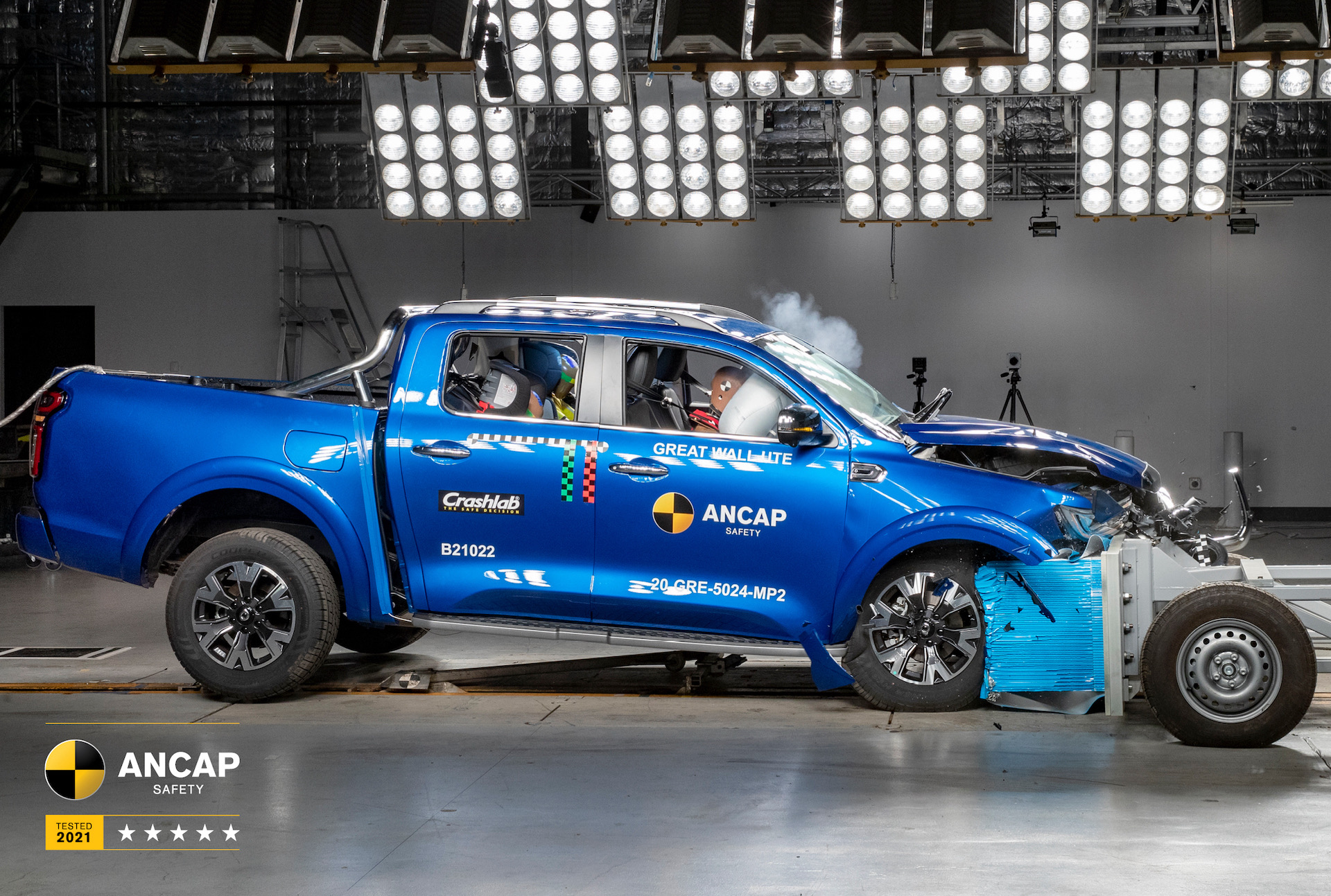 The current GWM Ute has been crash tested by ANCAP and the results are in. It is a five-star ute, moving up from its predecessor’s (Great Wall Steed) poor two-star rating. 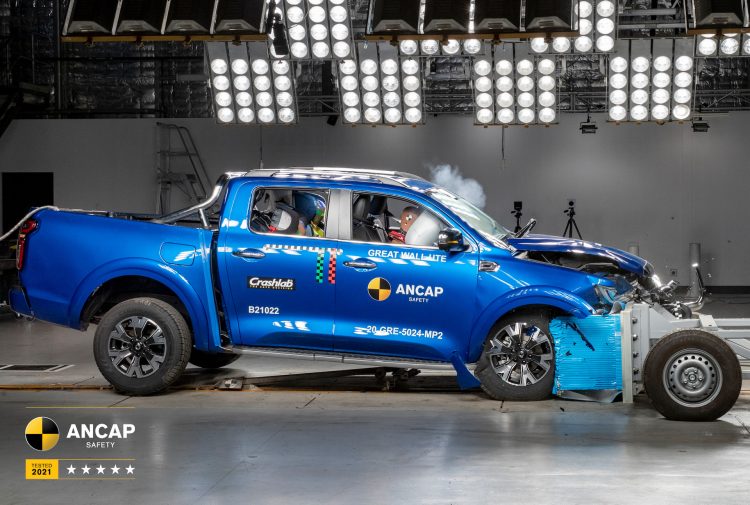 ANCAP assessed the Chinese-made ute across its latest and most strict protocols and found that models, strictly built from August 2021 and onward, provide a “high level of safety” to occupants and pedestrians. 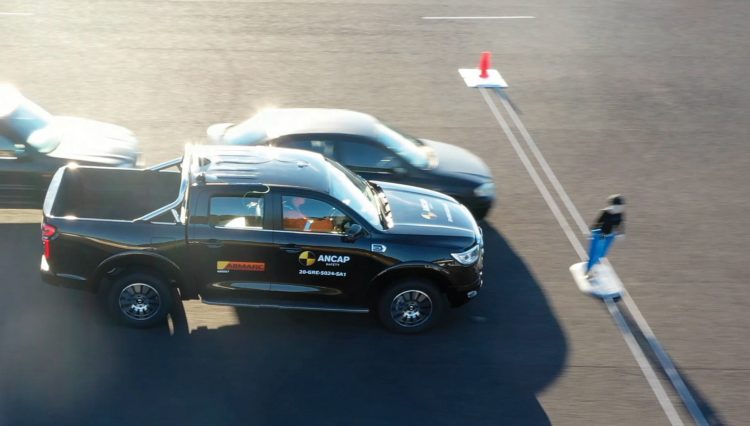 ANCAP says that it did find front head restraint and steering column component deficiencies during the frontal and whiplash tests with models built between September 2020 and July 31, 2021. It says these issues have now been rectified. In a statement, ANCAP said:

“GWM has committed to improve the performance of earlier-built vehicles through a targeted service campaign as required under ANCAP protocols. Owners of vehicles built between September 2020 and 31 July 2021 are strongly advised to have the rectification action completed as soon as possible so that their vehicle can also meet 5-star ANCAP safety requirements.”

The five-star safety rating applies to all variants of the GWM Ute. Check out the crash test video below to see how it went.