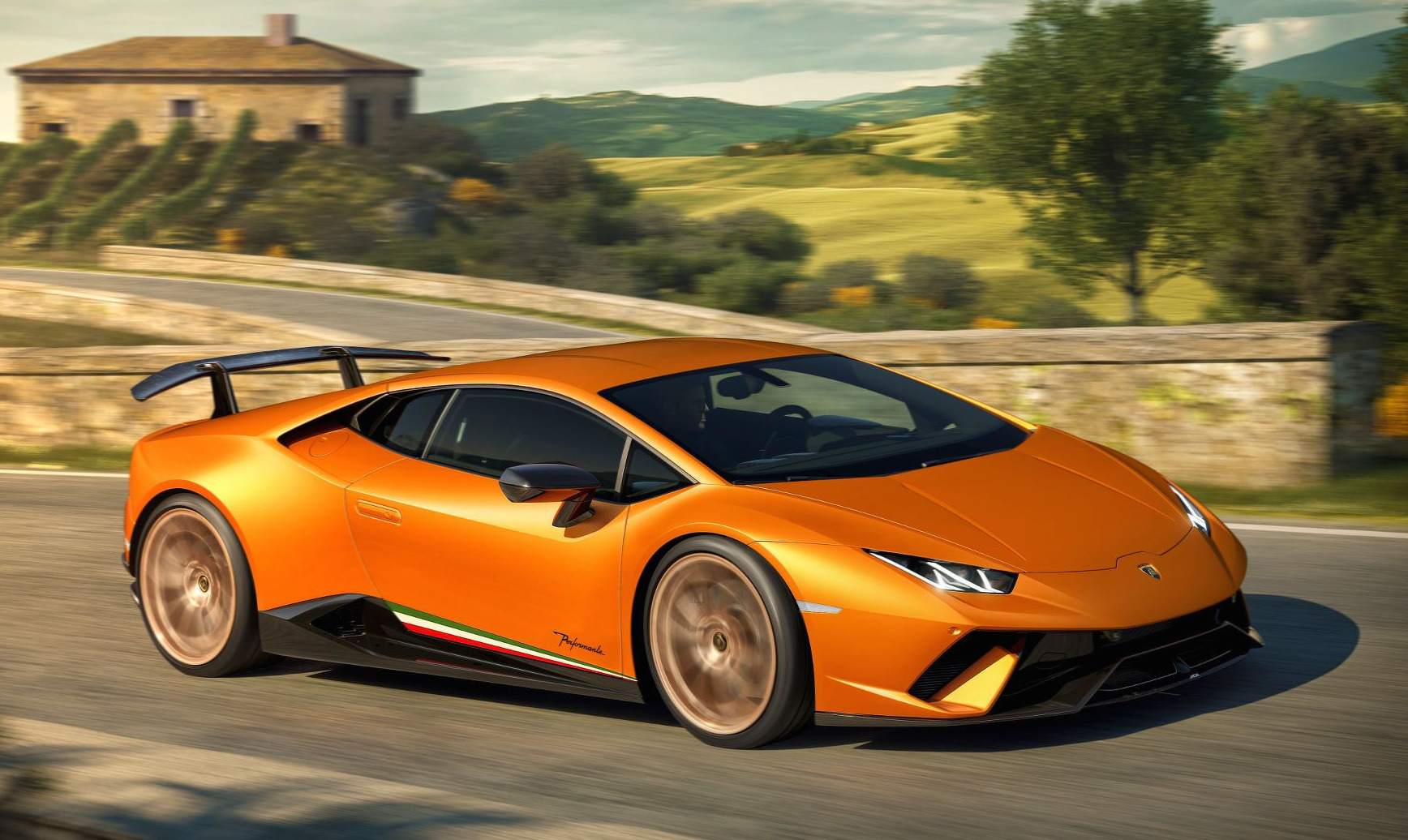 Lamborghini has lifted the veil on the Nurburgring record-setting Huracan Performante. This is the new lighter weight, track-focused version of the Huracan.

Coming in as the successor to the Gallardo Superleggera, the new Huracan Performante is 40kg lighter than the regular model thanks to a number of forged carbon fibre components and special features.

As you can see, the exterior uses a bespoke aero kit comprising of “Aerodinamica Lamborghini Attiva” (ALA) technologies. This is essentially Italian speak for active aero.

The rear wing uses hydraulics to adjust according to the speed and the conditions, while an electric motor is used for active flaps in the front end. There’s also two central ducts under the engine cover, along with two more that adjust automatically. 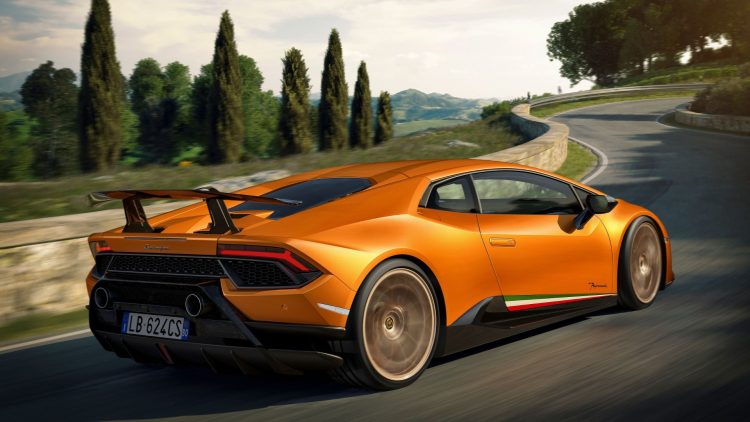 Speaking of the engine compartment, a similar 5.2-litre naturally aspirated V10 is used from the regular Huracan. Some tuning has been done, including new titanium valves installed, revised intake and outlet systems, and a bespoke exhaust system has been fitted.

As we found out last week, the package has posted the world’s quickest Nurburgring lap time for a production car. It recorded a time of 6:52.01.