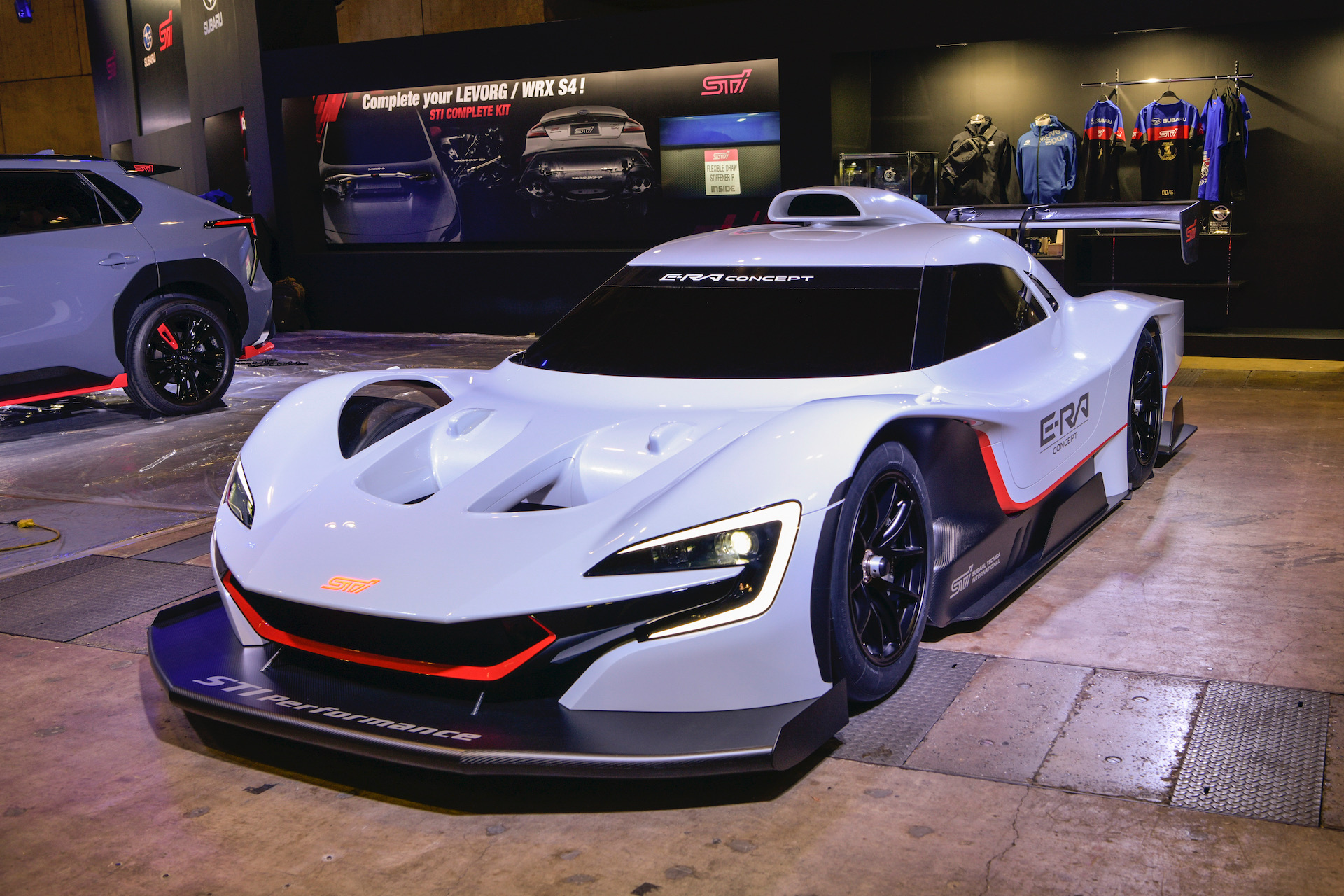 Subaru has caught the automotive world by surprise with the shock announcement that it not only has a high-powered, all-electric race car in the shed, it’s also gunning for the overall lap record at the famous Nurburgring Nordschleife. 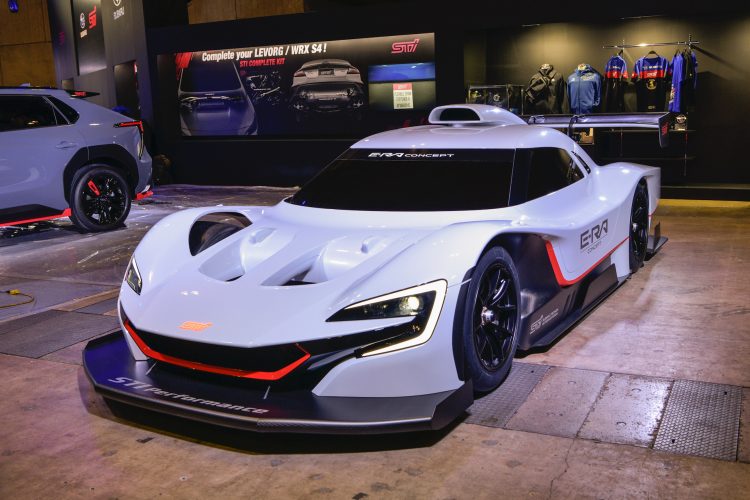 The Subaru STI E-RA features a quad electric motor setup that positions a powerful electric motor on each wheel, producing a combined 800kW, with a four-wheel torque vectoring system.

Torque is unknown, so too is the 0-100km/h time and top speed, although you can be certain it’s no slouch. Subaru has leaned on Yamaha to design the hugely powerful electric motors which feature an integrated gear and inverter.

Subaru hopes the STI E-RA Concept, which broke the veil at the Tokyo Auto Salon last week, will be able to capture the lap record for electric vehicles at the ‘Ring, eyeing off a lap time of 6:40.

For reference, a time of 6:40 would position the Subaru STI E-RA just under two seconds behind the current production car record set by Lars Kern in June, 2021, who piloted a Porsche 911 GT2 RS around the Nurburgring in 6:38.83. 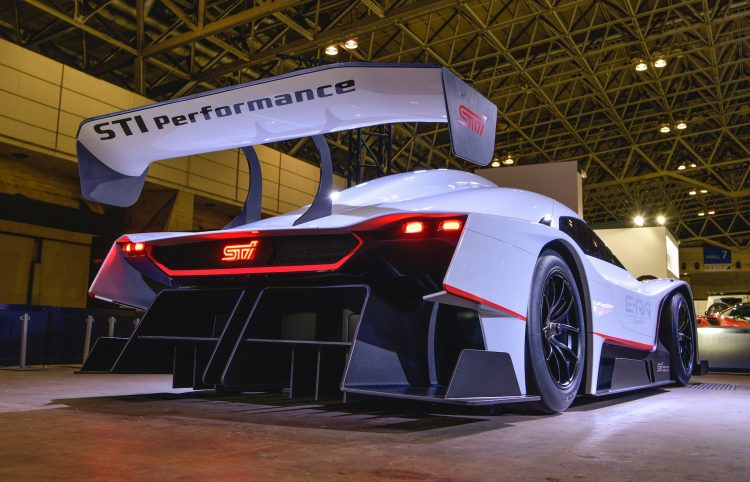 In terms of overall lap record holders for non-series, or non road-legal vehicles, Porsche holds the current record of 5:19.54 in a Porsche 919 Hybrid EVO.

The car’s purpose is quite clear, considering the E-RA moniker actually stands for ‘electric record attempt’. Subaru says that it will continue testing the E-RA on circuits in Japan ahead of an official record attempt some time in 2023.

The debut of the E-RA Concept and hopes of Subaru’s Nurburgring aspirations becoming public coincide with the lead up to Subaru’s first-ever all-electric vehicle, the Solterra, which was co-developed alongside the Toyota bZ4X. 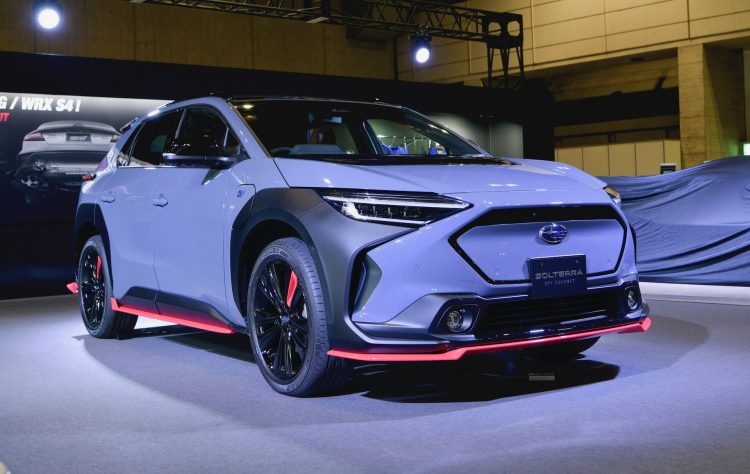 The Solterra is a crossover SUV that will come in two main variants; a front-wheel drive base model with an e-motor at the front pushing out 150kW, and a dual-motor, all-wheel drive variant producing 160kW topping the range.

Both of which receive a 71kWh battery pack, which translates to 530km of range in the entry-level variant and 460km in the range topper.

Subaru is yet to confirm exactly when we can expect to see the Solterra to hit Australian roads, however, the company has recently updated its website for Australians to register their interest. A release in the next 12 months seems likely.