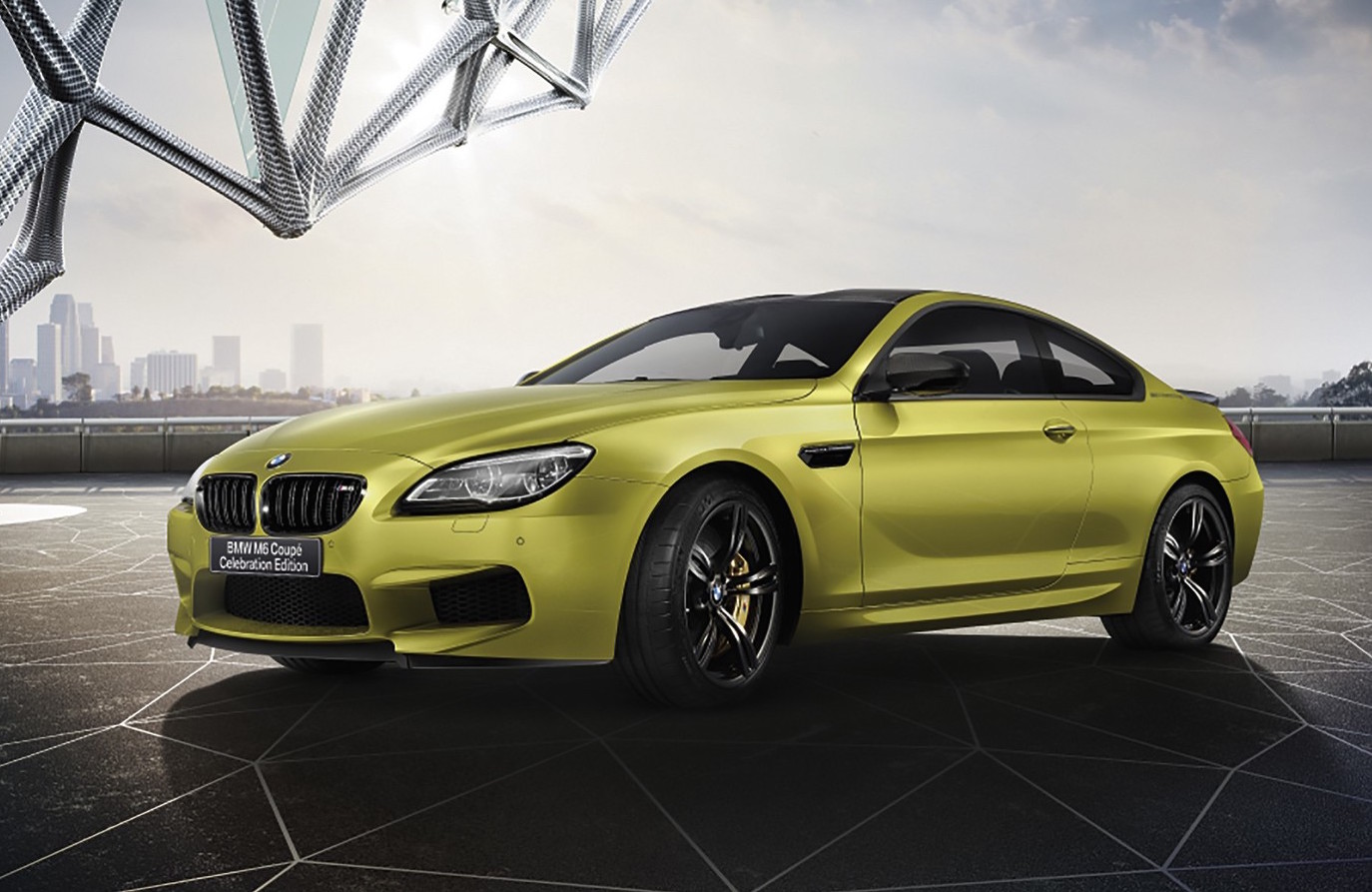 BMW is launching a special M6 ‘Celebration Edition’ in Japan as part of BMW’s 100th anniversary celebrations. Just 13 examples are being made. 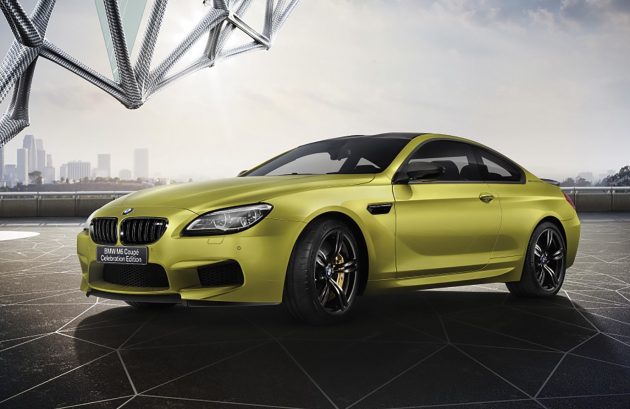 For the exterior there’s a set of 20-inch lightweight alloy wheels, in black, wearing 265/35 front and 295/35 rear performance tyres. Coinciding with the darkened theme, the body gets a number of carbon fibre elements like the diffuser and side mirrors, with a black-chrome grille and dark exhaust tips.

As for the interior, it showcases a number of high-end options including a 1200-Watt Bang & Olufsen sound system with 16 speakers, as well as a Merino leather upholstery, yellow stitching, an Alcantara steering wheel, and lots of carbon fibre for the centre console and dash.

BMW is presenting the Celebration Edition in a unique Austin Yellow colour scheme, which is usually only available via its Individual customisation suite. The colour links up to the contrast stitching inside.