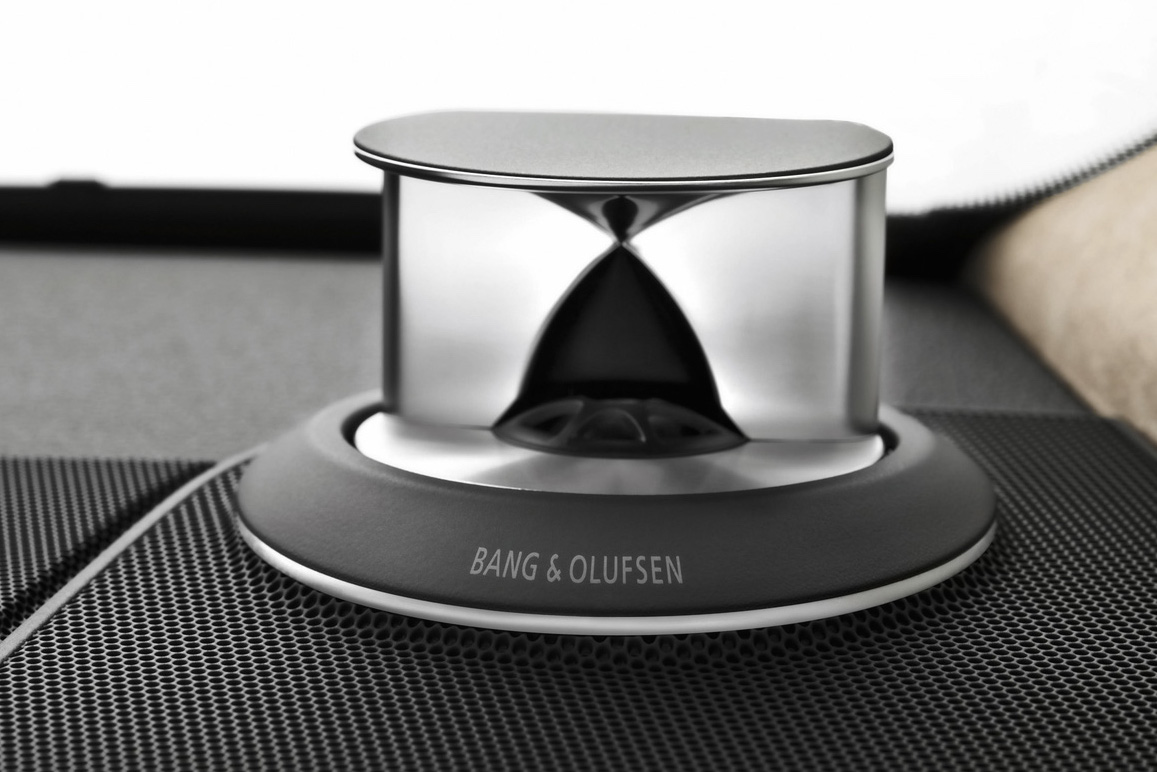 One of the best high-end car sound system producers, Bang & Olufsen Automotive, has been bought out by Harman Industrial Industries. 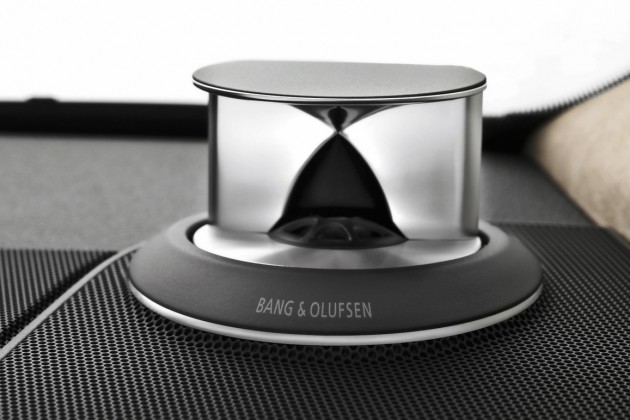 Bang & Olufsen, in our opinion, sits as the pinnacle automotive audio system provider. The stereo units, usually only fitted to really high-end vehicles such as Aston Martin models, produce sound that is just at another level compared with generic ‘premium’ audio options.

“The additions of Bang & Olufsen and B&O PLAY as distinctive and renowned brands will complement our existing premium branded offerings and strengthen Harman’s position as a leader in this segment.”

Expect the brands to combine resources and technology, and potentially make high-end Bang & Olufsen systems more accessible in a wider variety of vehicles.