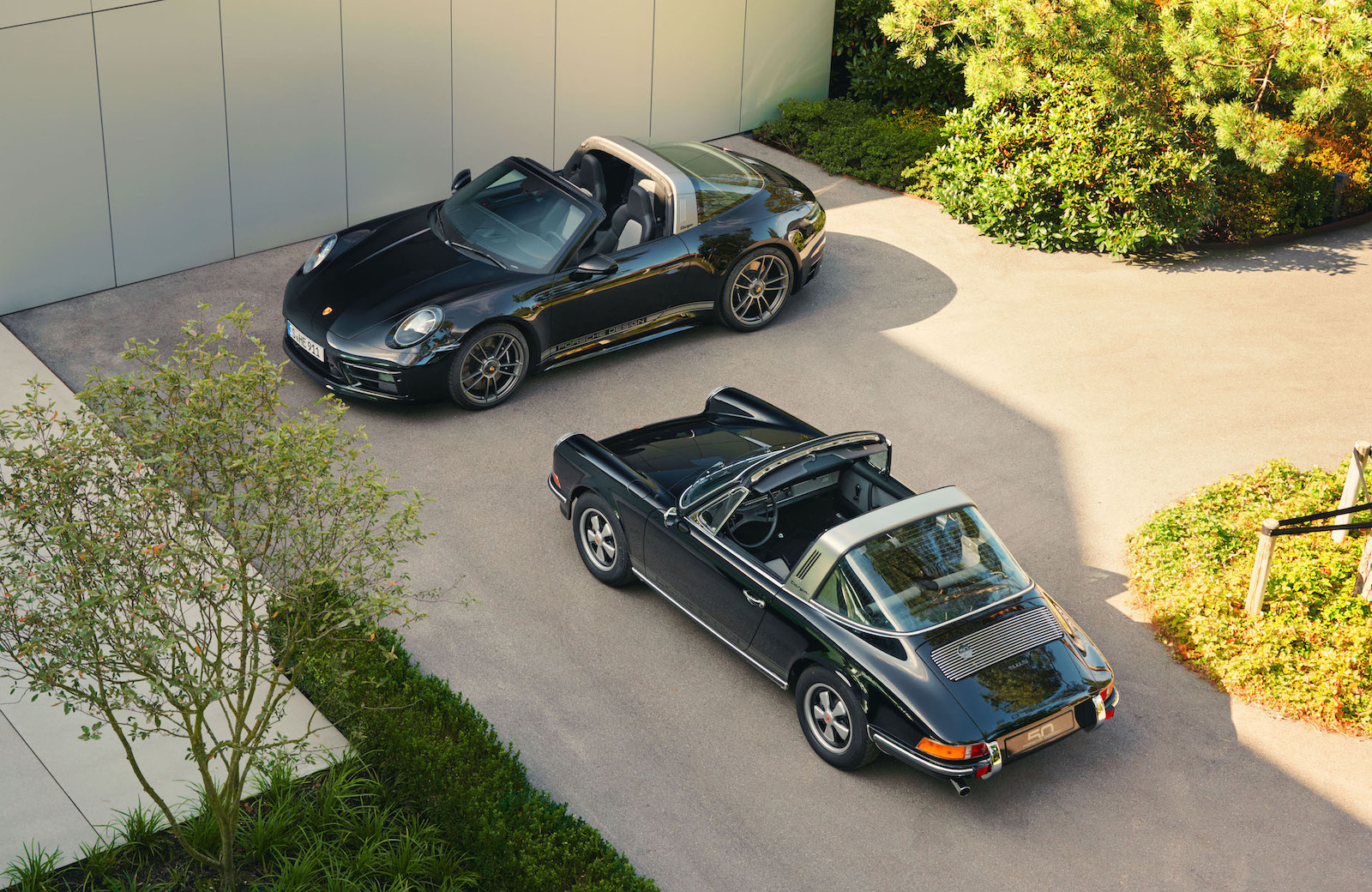 Porsche is celebrating the 50th anniversary of its design studio, Porsche Design, with the release of a restored classic 911 S 2.4 Targa as well as a special Edition 50Y variant of the current 992 generation Targa. 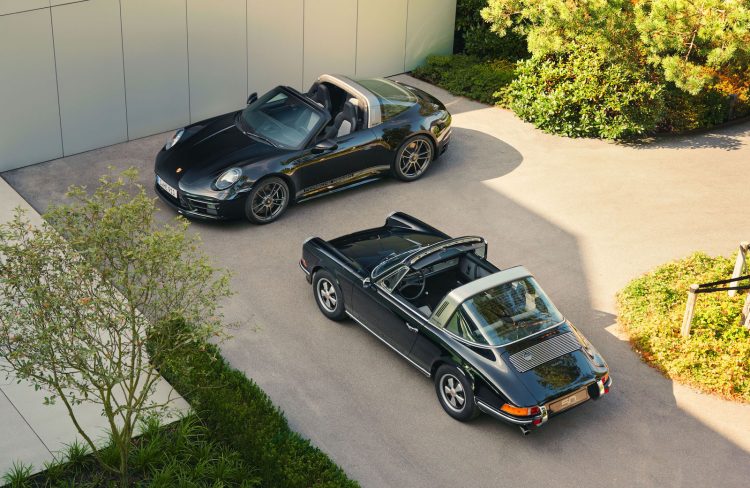 The classic 911 Targa in question was chosen specifically to celebrate the year of Porsche Design’s foundation in 1972, which was restored by the company’s classic car division.

Porsche says that it has been planning the 50th anniversary of Porsche Design for two years now, with the classic 1972 911 T 2.4 Targa in reportedly bad shape and with several key parts missing, before the company unleashed its restoration arm. 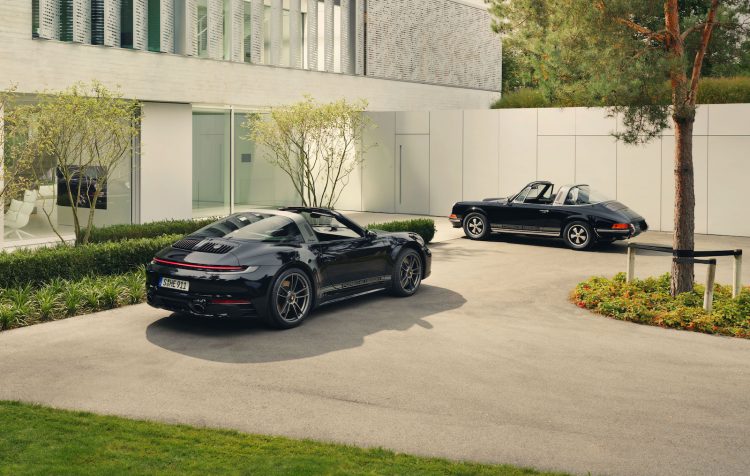 Porsche Classic got to work upgrading the engine and chassis to the spec of the S version of the time, which featured a 2.3-litre flat-six engine with mechanical fuel injection, generating 139kW.