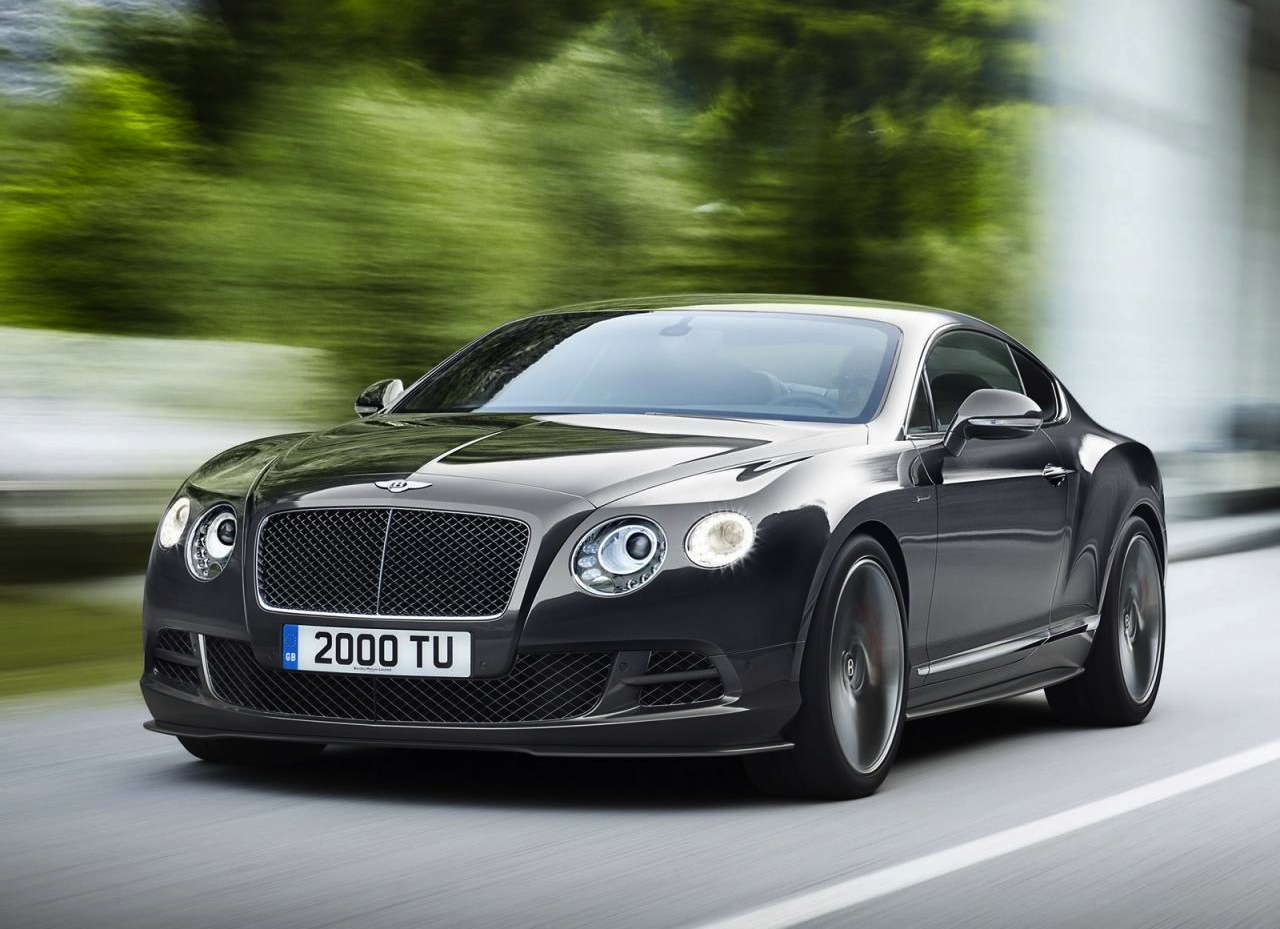 A new entry-level Bentley is under consideration, as the company looks to expand its product range to cater for more segments and to meet market demands. 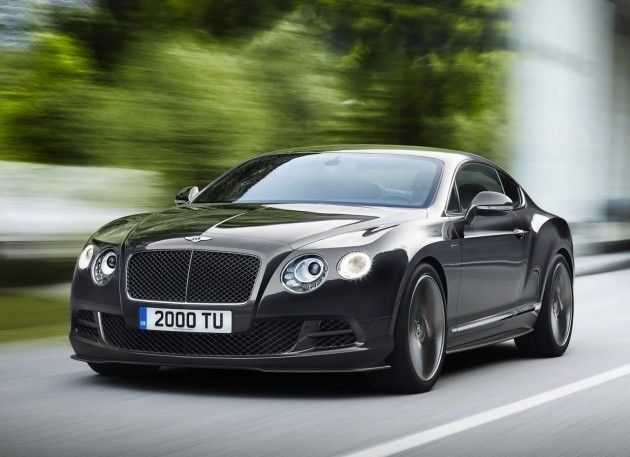 You only need to take a quick glance over the auto sales figures of the past few years to see the market is clearly downsizing. More buyers are choosing smaller, more economical vehicles over the larger types.

In an interview with Autocar during the 2014 Geneva Motor Show, Bentley’s sales and marketing boss Kevin Rose said that at the moment, the company’s line of thinking is for a smaller car. Currently, the smallest Bentley you can buy is the Continental GT.

Rose went on to say that although the new model might be smaller, it doesn’t exactly mean it will be cheaper. He said,

“The twin pillars of the Bentley brand are performance and luxuriousness. Any car that offers something unique, with both of those bases well covered, is on the table.”

Sitting underneath the Volkswagen Group umbrella means Bentley certainly has a lot of major components and platforms to choose from for a new model.

Rose said the company would never do a Ferrari or Porsche-type sports car. Instead, the new model is more likely to be a super-luxurious executive sedan or a coupe sitting beneath the Continental.

In any case, it could be a long way off yet and probably won’t arrive until around 2020.