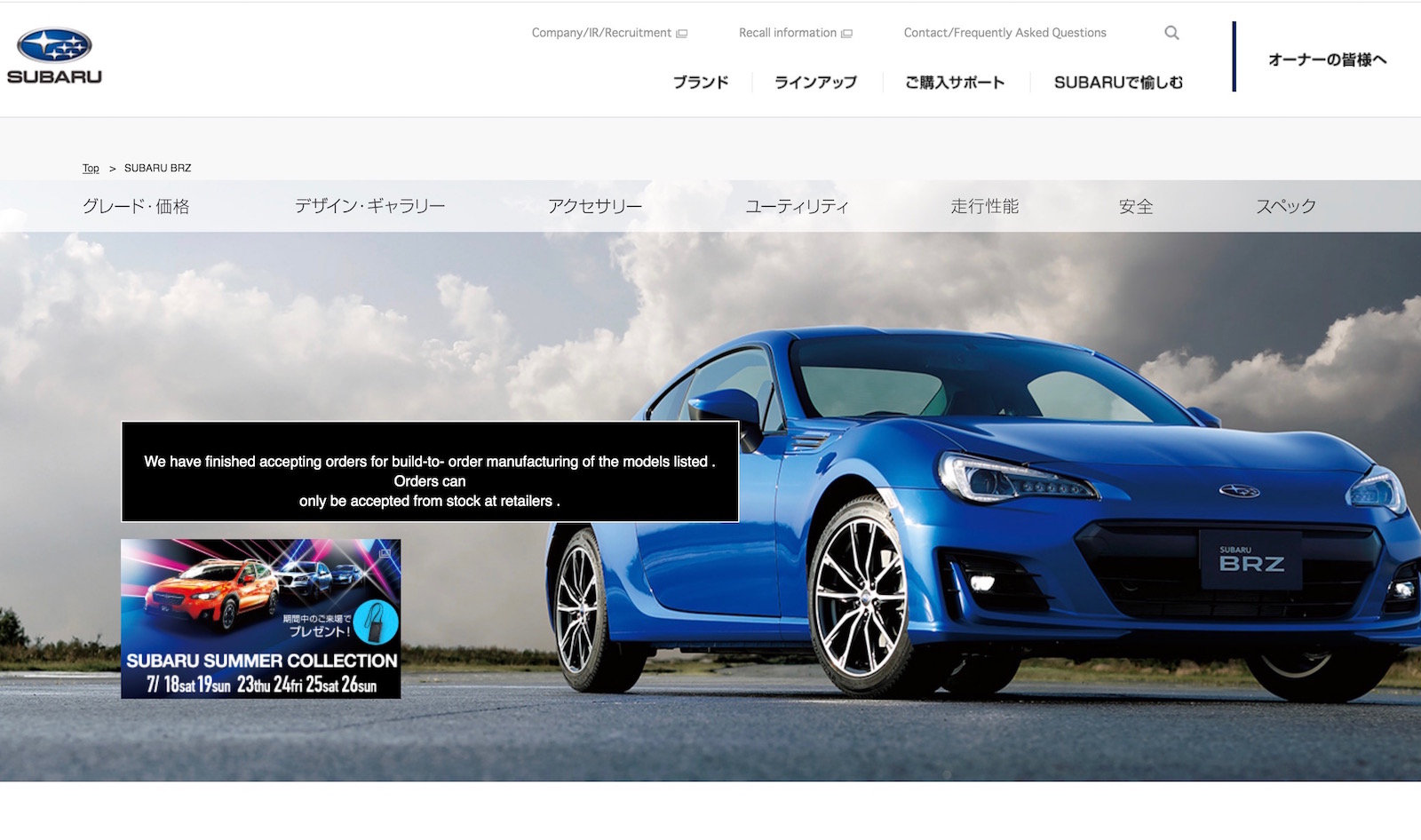 The Toyota 86 and Subaru BRZ twins have been extremely popular since their debut in 2012. But now it seems the current models are coming to an end. But don’t worry, an all-new 2021 version is in the works. 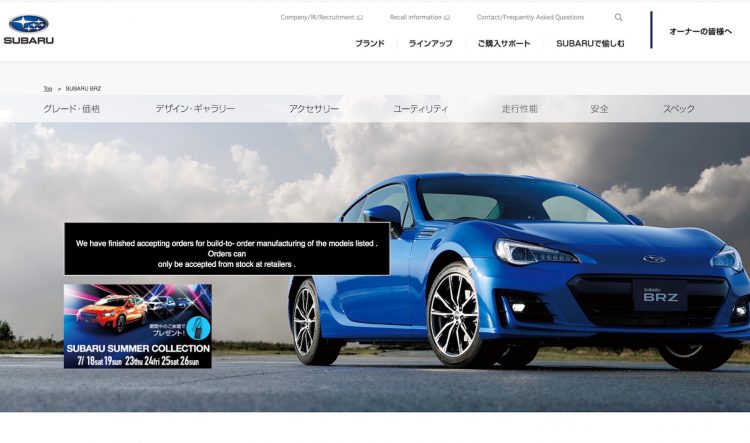 According to Subaru’s Japanese website, the company has now stopped accepting new orders of the current BRZ, apparently as of July 20 earlier this week. We couldn’t find any concrete information on Toyota’s end, but given the 86 is built by Subaru in Subaru’s Fuji-based factory, an end for it is inevitable as well. We’ve heard Toyota might keep accepting orders until around September.

Fans needn’t worry though as an all-new version is known to be in the works. And Toyota and Subaru will again work together to come up with the next-generation version. It’s understood both will share the same essential platform as the current model, showcasing a similar low-slung coupe silhouette.

The exterior designs are expected to be quite different to the current theme though, but the main changes are likely to be under the skin. According to reports the new models will continue with a Subaru-based flat-four engine. However, the latest news out there suggests the engine will upsize to 2.4L from the current 2.0L unit.

It’s believed the new unit will be based on the FA24F turbo that recently debuted in the 2020 Liberty/Legacy and Outback. Things like direct injection and a high compression ratio are a given. It was initially thought the 2021 models would finally receive a turbocharger (the 2.4 turbo from the Liberty), but now it seems that probably won’t be the case.

There has been speak that a turbocharger could impact the otherwise-excellent reliability of the flat-four, particularly as a turbocharger would add more heat under the low-profile bonnet. Even so, the power and especially the torque are expected to receive a healthy lift. The current model produces 152kW and 212Nm, with the new 2.4L potentially developing around 160-170kW and over 250Nm.

In other areas the 2021 BRZ is set to receive Subaru’s advanced EyeSight driving assist technologies. This means it will finally get important stuff like autonomous emergency braking and traffic monitoring, as well as adaptive cruise control and potentially even lane management systems.

According to a photo of a digital presentation that was apparently shown at a Toyota dealer conference earlier this year, the 2021 Toyota 86 is scheduled to debut in the northern summer (mid-2021). However, we’ve also heard March could be the date of their initial reveal. 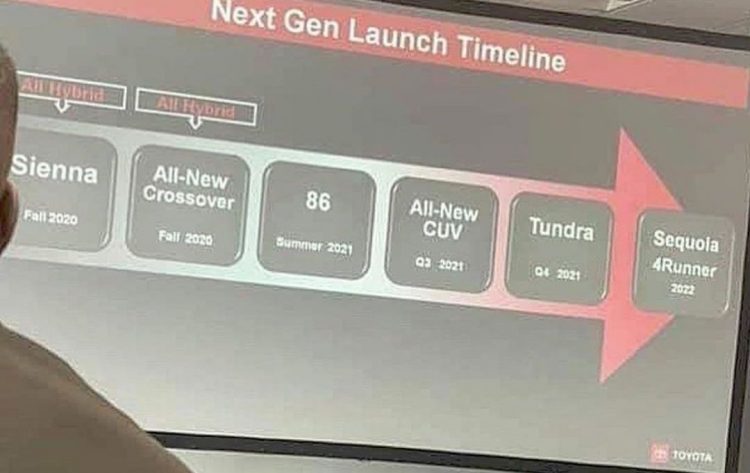