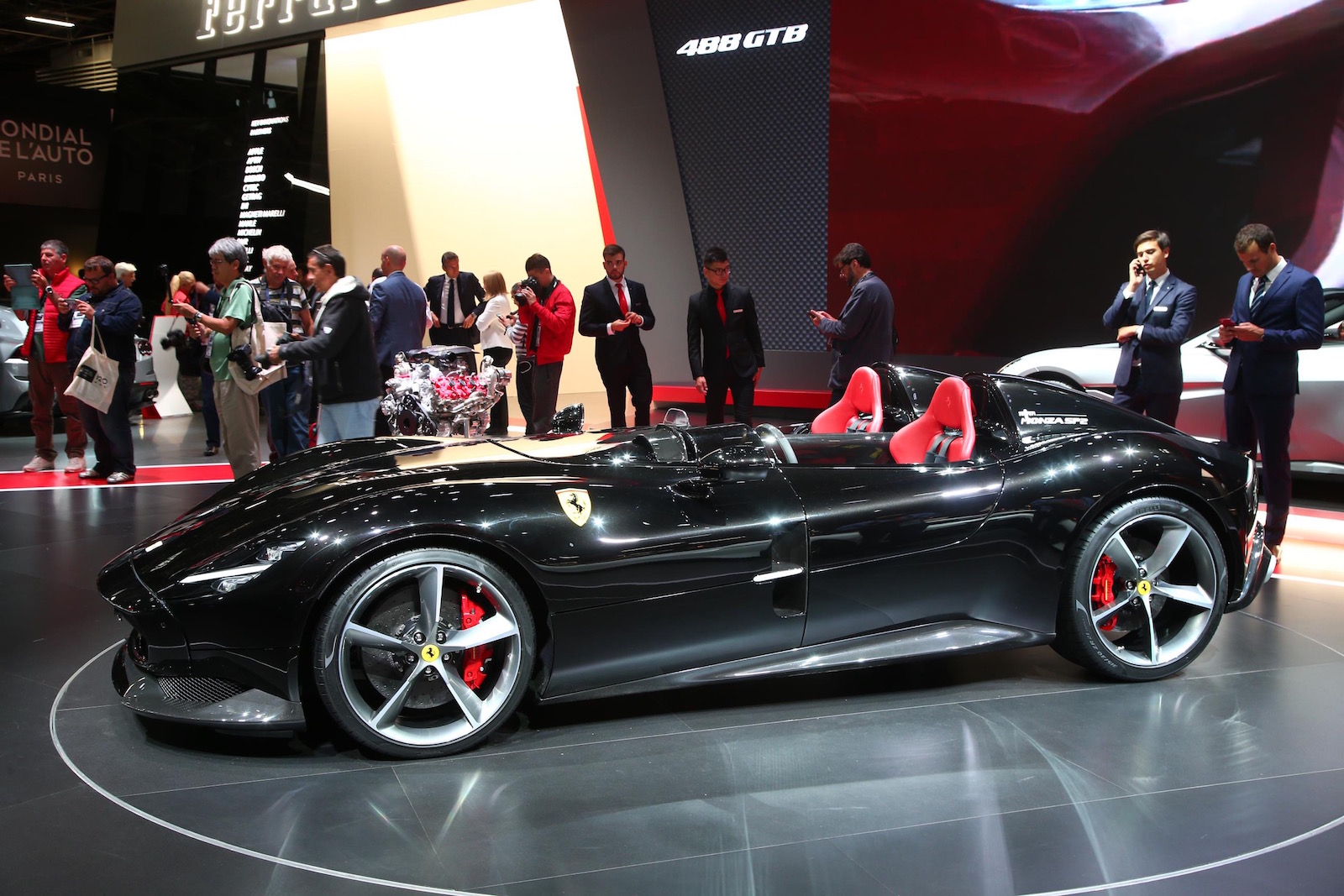 The Paris motor show is always a big deal for car manufacturers and car fans, as it is regularly used to show off the latest and greatest concepts and new showroom models. This year was no different. But as usual, many of the debuts were spoiled by earlier online reveals (the links to initial debuts are highlighted in the story below). 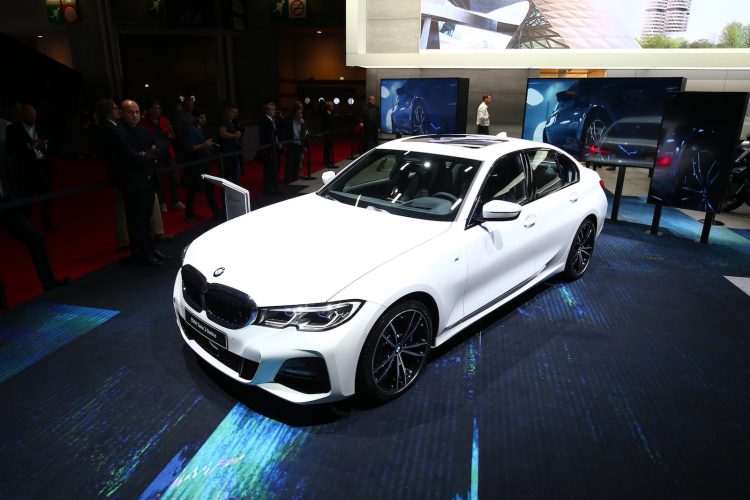 At the 2018 Paris motor show, still underway, a number of manufacturers showed off some new models. BMW unveiled its all-new 3 Series sedan, while Audi revealed the e-tron fully electric SUV. Mercedes-Benz also took the covers off its new B-Class, and Toyota showed off its dynamic design flair with the new Corolla wagon. 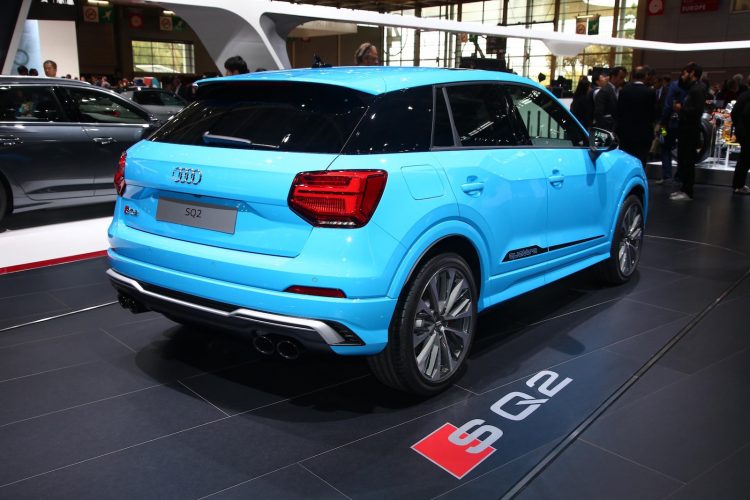 Other production car debuts included the Audi SQ2. This is the first performance variant of the Q2 to be launched, packed with a 221kW 2.0-litre turbo. Hyundai also unveiled the i30 Fastback N, which is the four-door coupe version of the i30 N hot hatch, featuring the same 2.0L turbo engine that produces up to 202kW. Mercedes debuted its A 35 AMG hot hatch as well, which sits just below the A 45 super hatch. 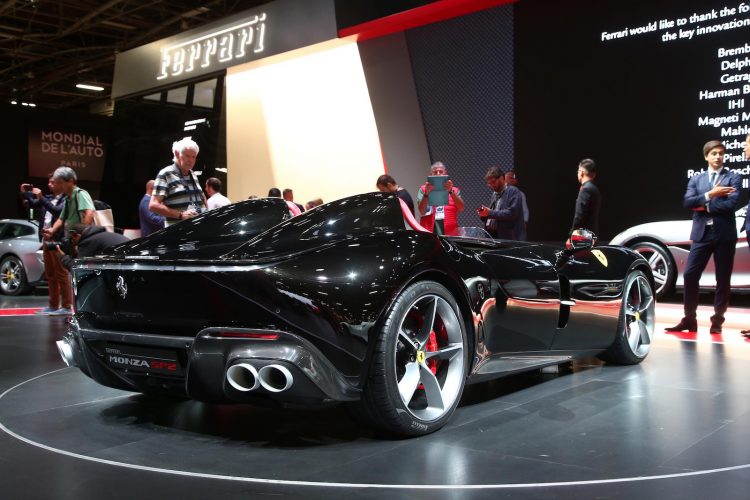 But, the stars of the show this year were the supercars and concept cars. Ferrari produced two very unique models and showcased them at the event, called the Monza SP1 and SP2. Although these look like outrageous one-off concepts, limited production is actually in the pipeline. 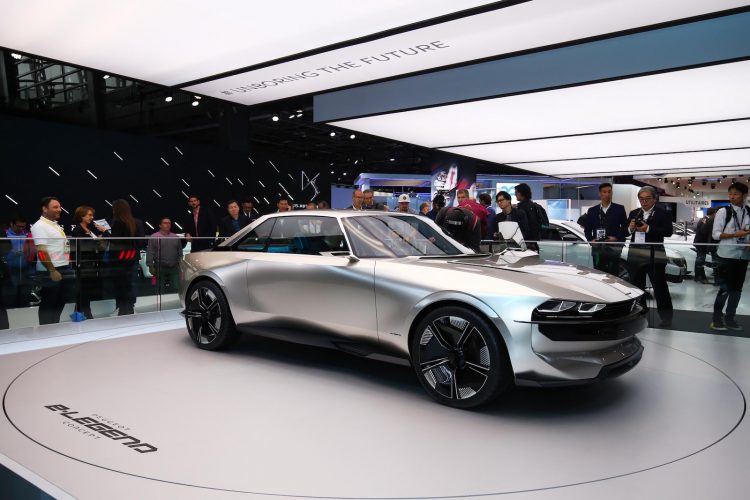 Peugeot also unveiled a cool retro throwback called the e-LEGEND, which features design elements inspired by the classic 504. Power comes from an all-electric system that produces 340kW and 800Nm, with 0-100km/h claimed in under 4.0 seconds. Unfortunately, there are no plans to put it into production as is. 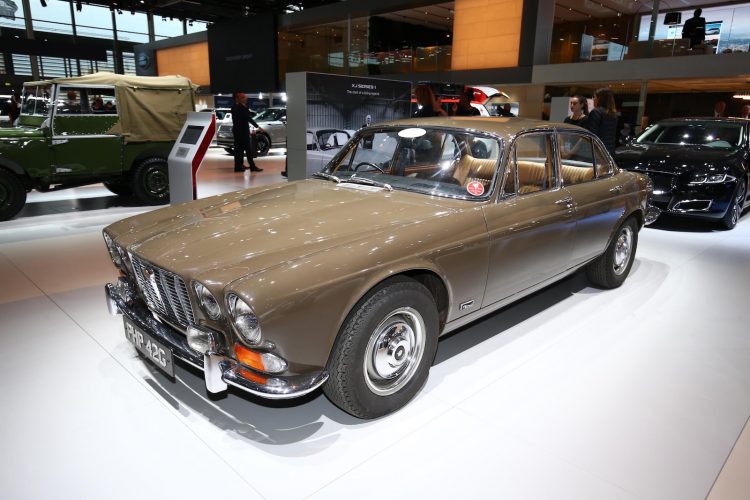 A number of classic cars also made an appearance this year, everything from ultra rare Ferraris and Maseratis, to iconic race cars of yesteryear, and legendary models from Jaguar Land Rover. If you didn’t get a chance to see the 2018 Paris motor show in person, we’ve put together a mega gallery for you below showing some of the highlights. Take a look (we’ve tried to organise it in alphabetical order for you, by car brand).