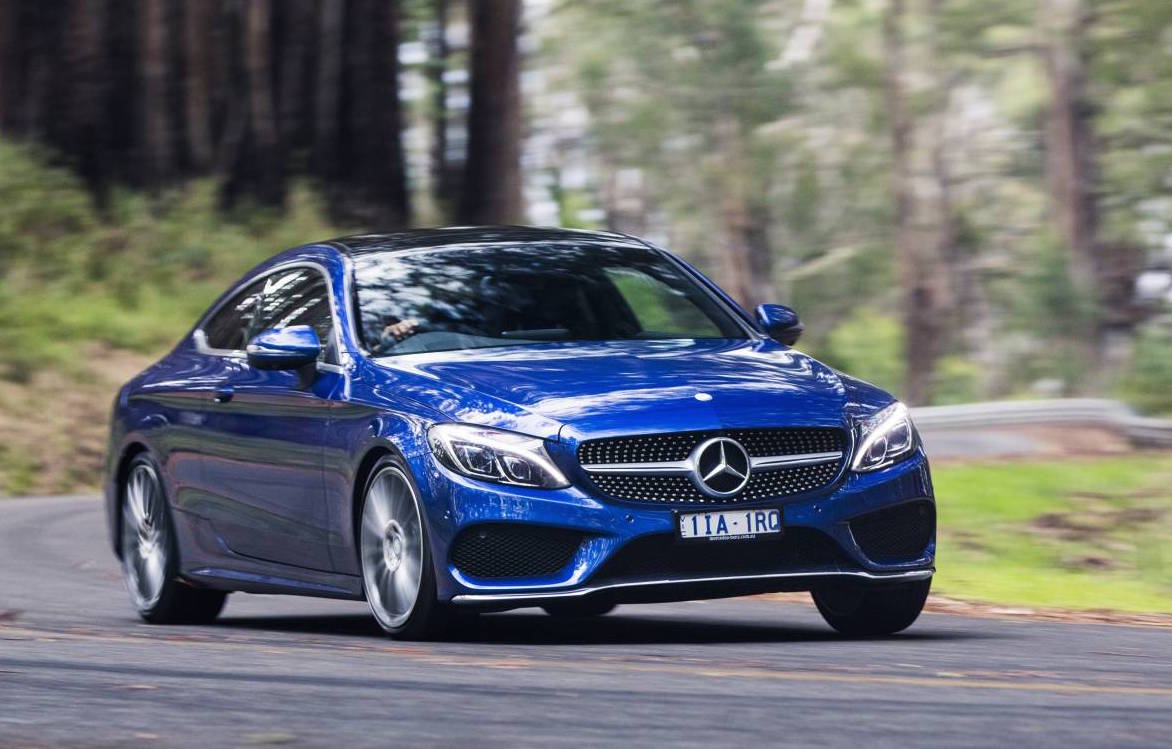 The Australian Federal Chamber of Automotive Industries has released the national VFACTS vehicle sales figures for April 2016, and it looks like Ford has overtaken Holden for the first time in years. Mercedes-Benz also proved premium is the new trend. 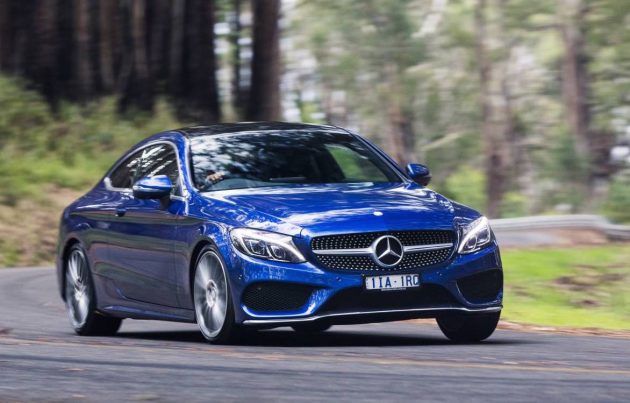 In the top 10 best-selling vehicle brands list Ford jumped from sixth position in March to fourth position last month. Volkswagen also moved ahead from eighth position to sixth spot, while Hyundai overtook Mazda for second place no doubt thanks to strong i30 sales. Interestingly, Mercedes-Benz, the only premium carmaker in this top 10, moved into 9th spot. This means more consumers are buying Mercedes over Subaru, and other conventional brands like Honda (2107) and Kia (3025). The top 10 most popular brands for April 2016 were as follows:

In terms of the best-selling models, specifically, the Hyundai i30 has once again proved very popular. It outshone the regular front runners by quite a margin. The top 10 welcomed the Mazda CX-3 compact SUV for the first time, while the Ford Ranger ute actually overtook the Toyota Corolla and Mazda3 – a trend set to continue? The top 10 best-selling vehicles for April 2016 were as follows: 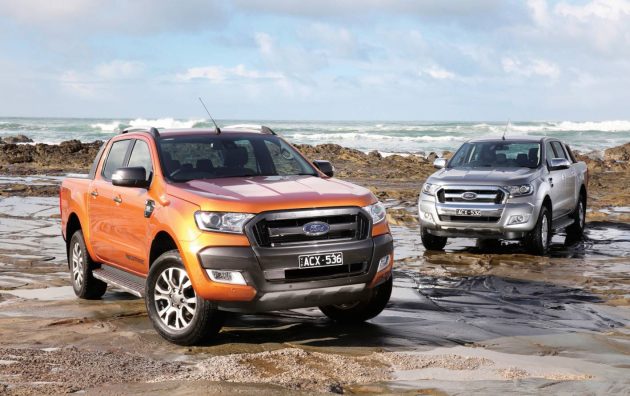 Medium Cars under $60,000 – Toyota just keeps winning with the Camry in this segment, despite some other very good options present in the class such as the Mazda6 and Ford Mondeo. In terms of popularity, the closest any competitor gets is the Mazda6, but it can’t even match half the sales of the Toyota. During April the Volkswagen Passat overtook the Mazda, likely helped by the release of the new model. The top five best-selling models in this class were as follows:

Medium Cars over $60,000 –It’s a very competitive segment, and a number of brands are popping up in this space and introducing rather appealing propositions. During April the Mercedes C-Class was the most popular once again, followed by the BMW 3 Series arch rival. The new Jaguar XE continues to just sneak into the top five. The top five best-selling vehicles in this class were as follows:

Large Cars under $70,000 – Australia’s favourite sedans are soon to be no more. Although, the Holden Commodore seems to be holding on, Ford Falcon sales continue to dwindle as its imminent sacking approaches later this year. Toyota Aurion sales aren’t doing any better, and it looks like the initial excitement of the new Skoda Superb has dropped off a bit compared with the previous month. The top five best-selling vehicles in this class were as follows: 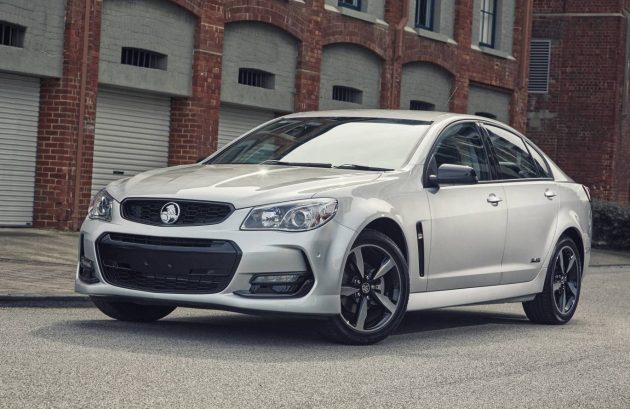 Large Cars over $70,000 – It’s no wonder Mercedes-Benz is now in number nine spot overall. It leads the way in the luxury sedan segment, with the E-Class following the same path of the smaller C-Class. The three German brands crossed the line in perfect trifecta formation in April, leaving the Jaguar XF and Maserati to make up the numbers. The top five best-selling vehicles in this segment in April 2016 were as follows:

Sports Car under $80,000 – The Ford Mustang is continuing its success in Australia. Ford dealers simply can’t keep up with the amount of orders being handed over. It’s understood Ford Australia could be producing a much larger sales figure if the demand was supplied. The BMW 2 Series tied with the great new Mazda MX-5, leaving room for the Holden Astra Sport to sneak into the top five. The top five best-selling vehicles in this class were as follows:

Sport Cars over $80,000 – BMW has lost the crown with the 4 Series in this segment, overtaken by the two-door C-Class models. Interestingly, both cars saw a rise in sales compared with the previous month despite an otherwise slow month. The top five best-selling vehicles in this category were as follows:

Sport Cars over $200,000 – This is the segment we all want to be in. And it looks like more buyers are flocking to Porsche dealers to sign for a 911 than any other sports car. Sales took a bit of tumble last month compared with the previous month though. Mercedes-AMG GT sales spiked, placing it in equal second. The top five best-selling vehicles in the class during April 2016 were as follows: 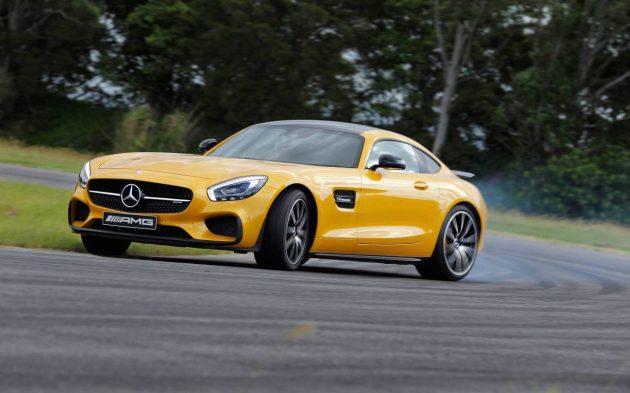 Combined 4×2 and 4×4 ute –The ute segment took a bit of a dive last month, with all models except the Ford Ranger reporting a drop in sales. Not much happened in the overall top 10 standings either, although the Holden Colorado moved up into fourth spot. The top 10 best-selling utes (4×2 and 4×4 combined) for April 2016 were as follows:

SUV segments are continuing to grow like no other. The most popular size category is the ‘SUV Medium under $60,000’ class, with 9602 sales in total. The figure is up 7.2 per cent on the same month last year when 8954 units were sold.

Rounding out the favourite three classes is the ‘SUV Small below $40,000’. Overall sales reached 7041 in April, down 5.5 per cent compared with the same month last year. The Mazda CX-3 was a very demanding model for the class, which, as we saw, helped place it in the overall top 10 best-selling vehicles of the month. 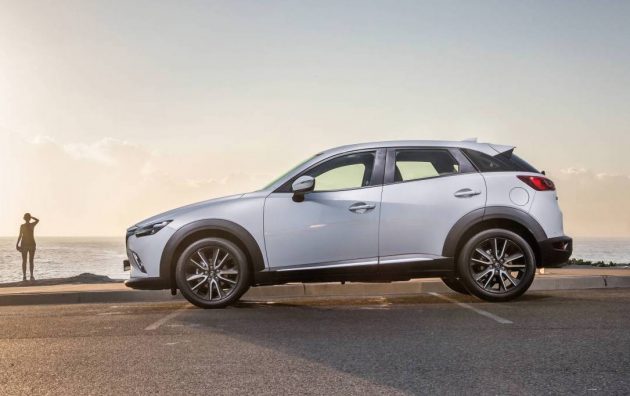 The top three best-selling SUVs in all categories for April 2016 were as follows:

Total new vehicle sales in Australia in April were down on March figures. During April, Australian consumers bought 87,571 vehicles, compared with 104,512 in March. Sales are up 7.2 per cent compared with April 2015, with year-to-date figures up 3.8 per cent.