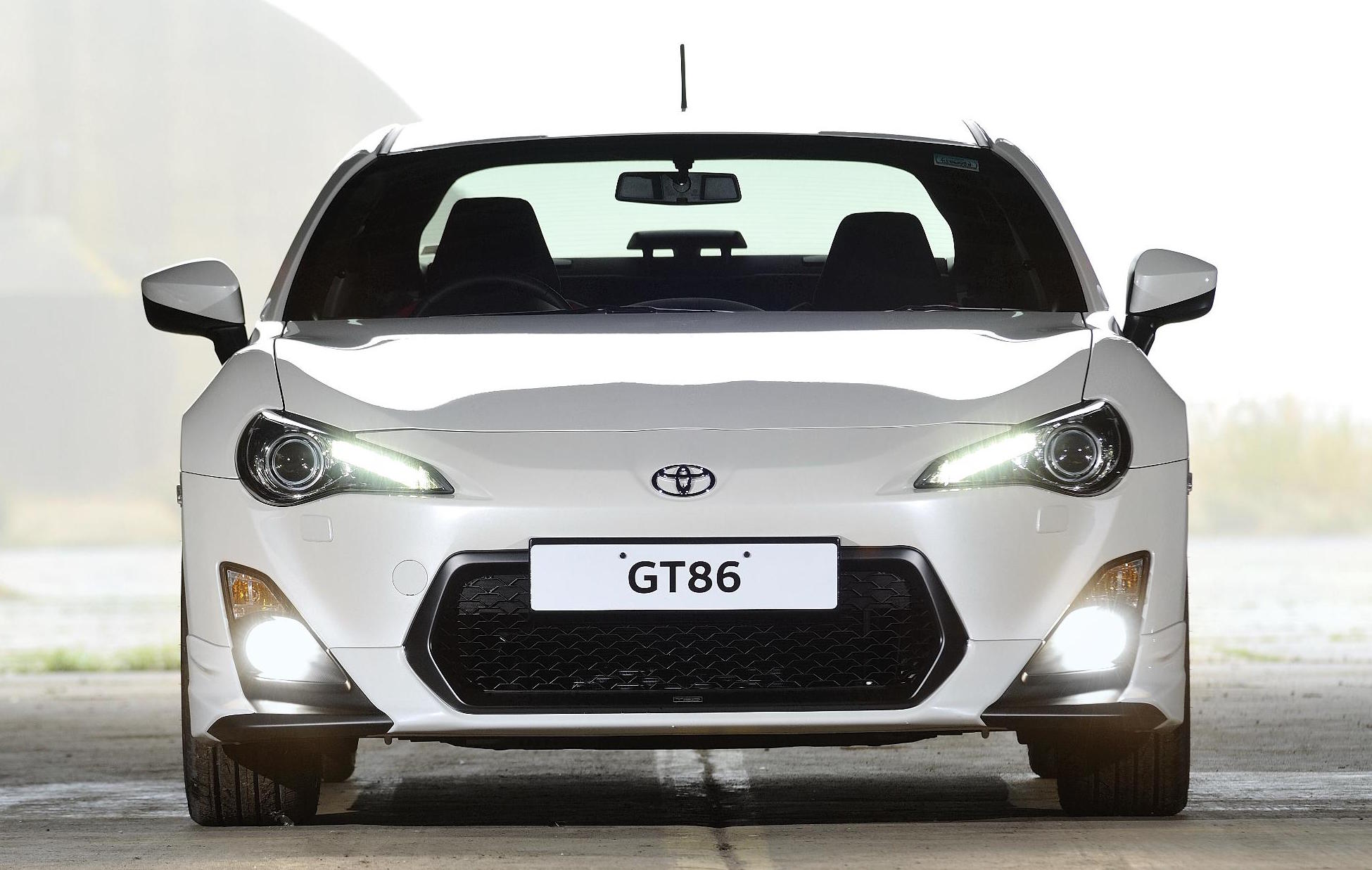 The next-gen Toyota 86 will debut during the middle of 2021, according to a recent social media post which reveals a timeline from a Toyota dealer conference. And with it will apparently come a turbocharged engine. 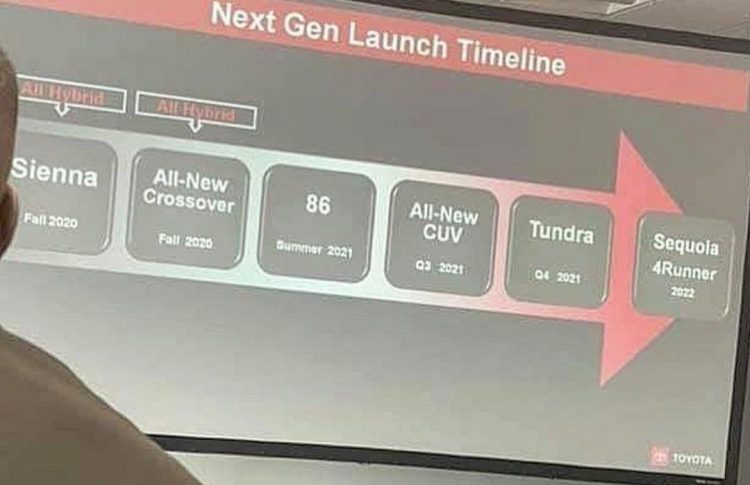 A post by Instagram user allcarnews shows a product timeline outlining Toyota’s future products (above). It shows a position for the 86 with the (northern) summer of 2021 mentioned below it. This is in line with what we’ve previously heard, although the specific time of the year has not been clear until now.

The post also mentions a turbocharged engine producing 255hp. This translates to 190kW. Again, this is consistent to what has been previously reported. It’s understood the engine will be based on the new ‘FA24F’ 2.4-litre turbo flat-four unit that powers the latest Subaru Outback and Liberty, which develop 194kW and 376Nm.

This would be an appealing jump up from the current 2.0-litre non-turbo unit that produces 152kW and 212Nm. The torque in particular will be of interest to keen drifting and motorsport fans. A six-speed manual is expected to remain as the prime transmission, with an automatic available as an option. 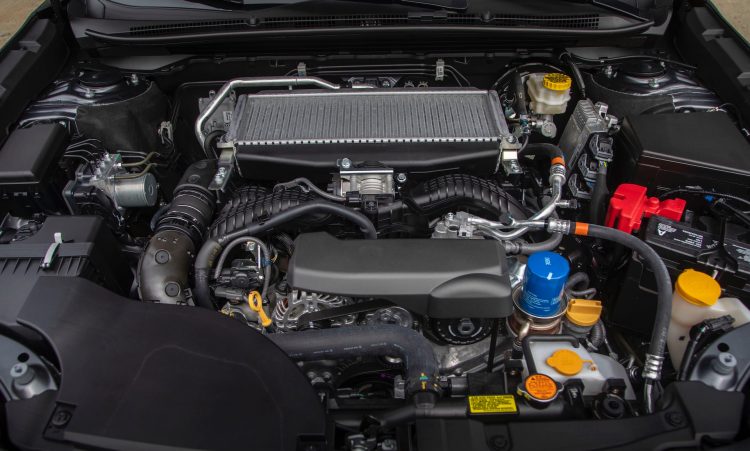 As far as we know Toyota’s new-ish motorsport partner Gazoo Racing will come in to help develop the new 86, much like it helped create the new Supra. Does that mean the popular sports car will be renamed the ‘GR 86’? There is a certain degree of logic to suggest that might be the case.

In other news to stem from the Instagram post, it’s said that Toyota is planning a refresh for the Camry in 2021, while an SUV-like variant of the Corolla is also apparently in the works. From Toyota’s luxury division, Lexus is set to launch the second-generation NX, switching to the TNGA platform like the RAV4, while an LC F performance coupe with a twin-turbo V8 is slated to arrive in 2022.