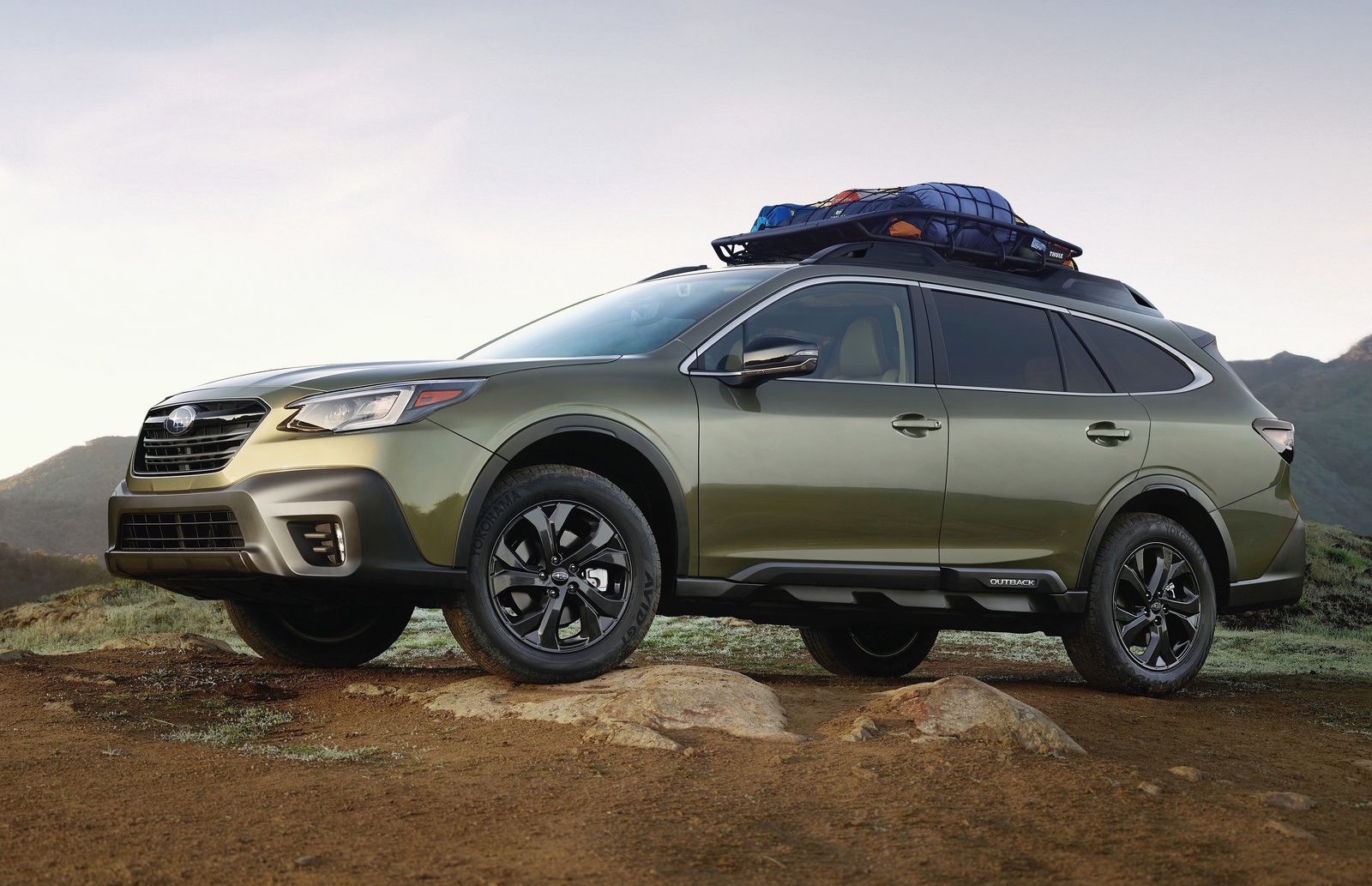 Subaru has used the New York International Auto Show to unveil the all-new, 2020 Subaru Outback. And although it might look familiar, it really is all new, featuring a fresh platform, new powertrains, and overhauled interior. 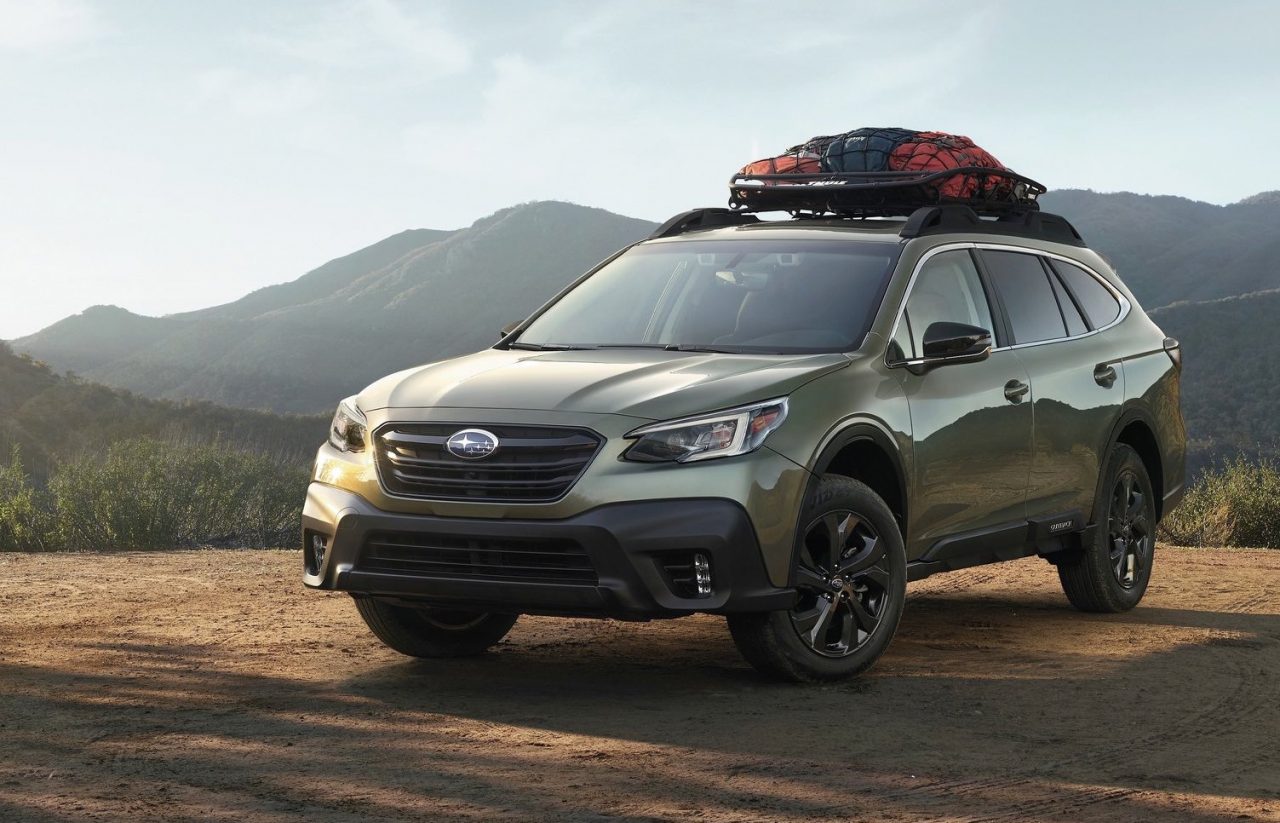 The 2020 Subaru Outback is underpinned by the new Subaru Global Platform. This debuted with the latest Impreza but has since been adopted by the XV, Forester, and more recently the next-gen Liberty (Legacy overseas). With this, Subaru promises improvements in noise and vibration refinement, safety, and driving dynamics.

Speaking of driving, the new Outback gets the brand new 2.4-litre turbocharged petrol four-cylinder boxer engine that we saw in the new Liberty. It produces 194kW (260hp) and 376Nm. This comes in to replace the 3.6-litre flat-six featured in the 3.6R variant, which, for comparison, produces 191kW and 350Nm in its current form.

Also on offer is a 2.5-litre naturally aspired four-cylinder petrol, like with the current model. However, outputs have been squeezed to produce 136kW (182hp) and 239Nm – up from 129kW/235Nm. Subaru says that almost 90 per cent of the parts for this engine are new, and it includes direct injection. 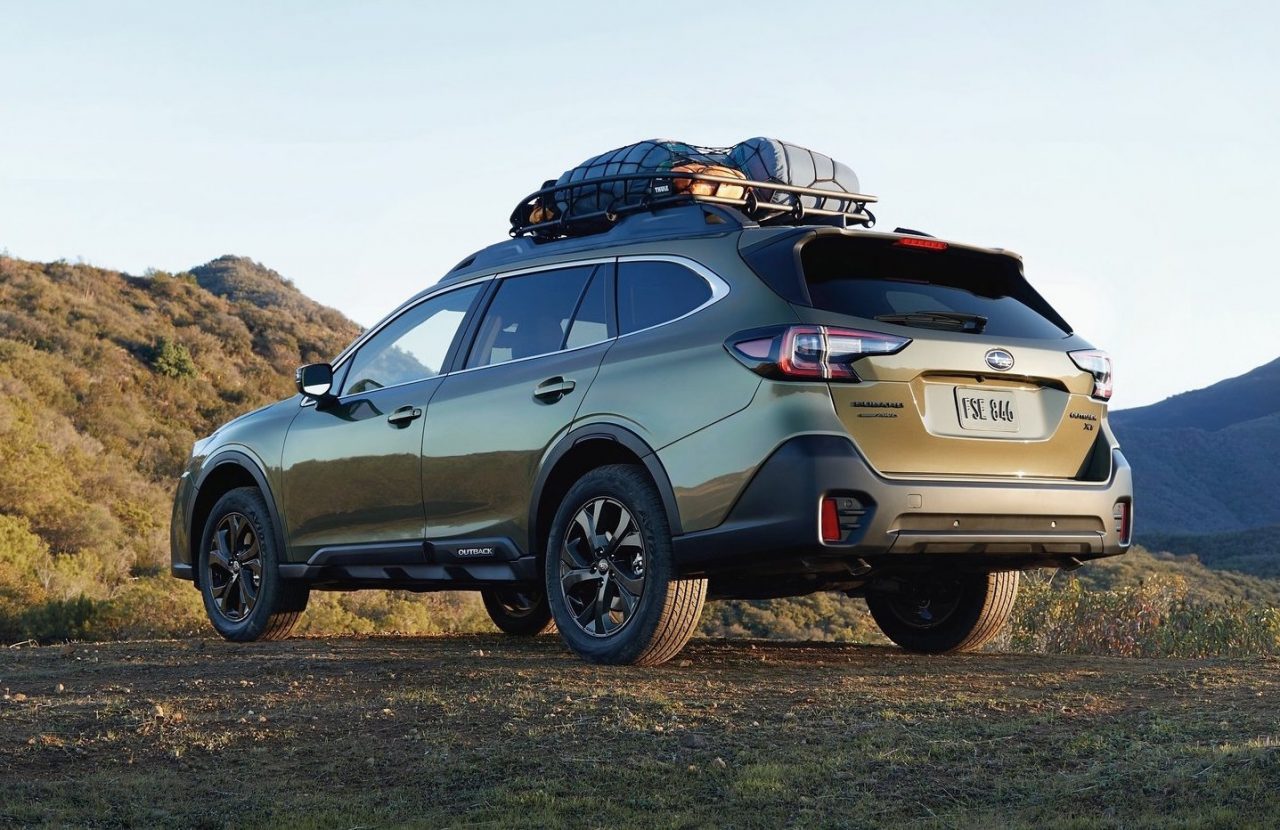 Both engines are mated to a CVT automatic transmission and feed power to an all-wheel drive system. Manufacturer-estimated fuel economy figures (converted from US-spec MPG) stand at 9.0L/100km in the city and 7.1L/100km on the highway for the new turbo, while the 2.5 is estimated at 10.2L/100km and 7.8L/100km, respectively.

Aside from the new underpinnings and new powertrains, the 2020 Outback sports a facelifted design. The exterior is familiar but slightly more modern, with cleaner panel lines along the sides, and Subaru’s latest headlight and taillight layout providing further distinction. Rugged mouldings continue to skirt the lower edges of the body for that adventurous touch. 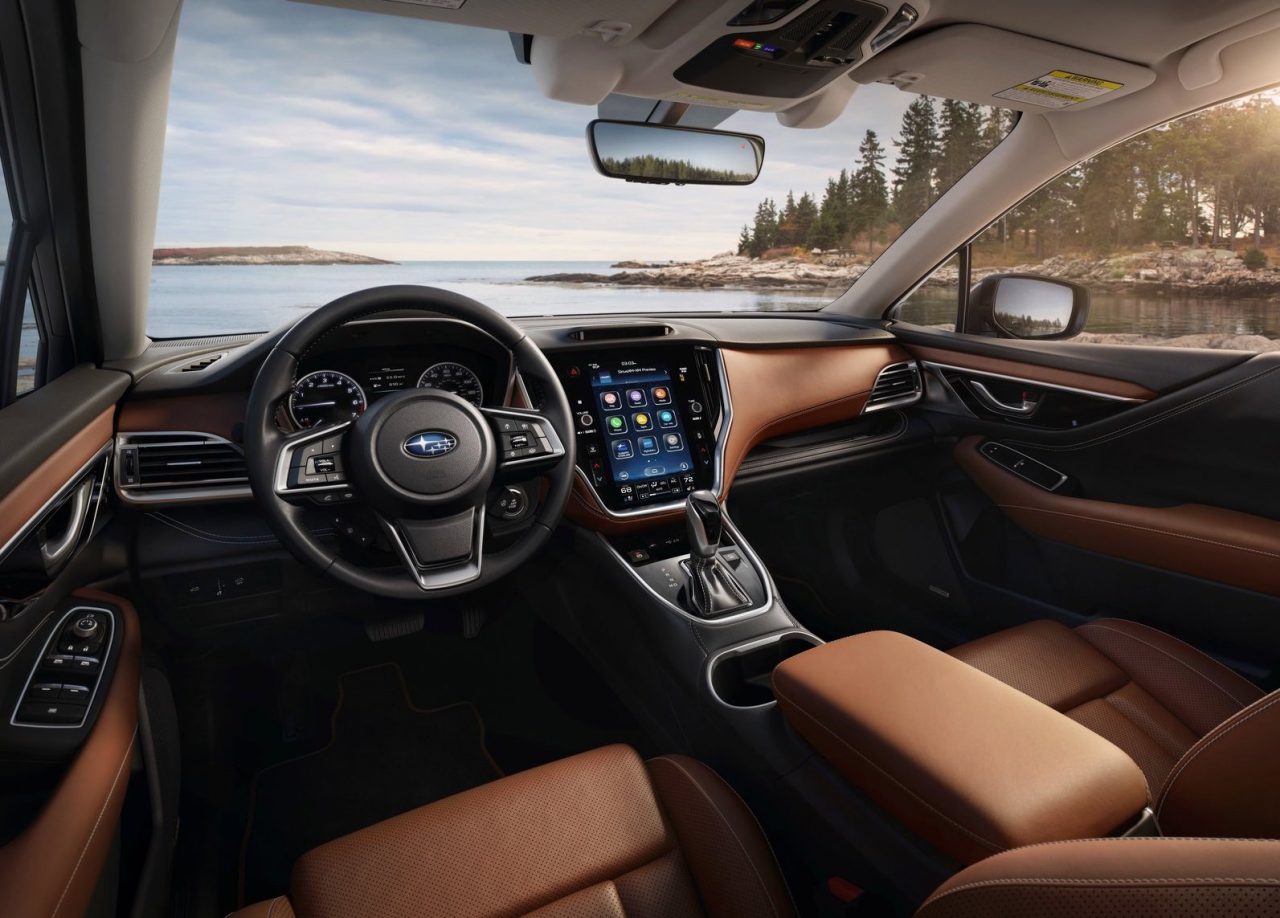 Inside, the upper models come with a large 11.6-inch tablet-style touch-screen media interface, packing sat-nav, a rear-view camera, and Android Auto and Apple CarPlay. There’s also a new dash layout which has been designed to provide a more up-market look and feel, while the driver gets an updated three-spoke steering wheel.

Subaru Australia hasn’t officially confirmed when the new model will arrive Down Under just yet, but it is expected to land some time within the next 12 months. Local specs are yet to be confirmed.