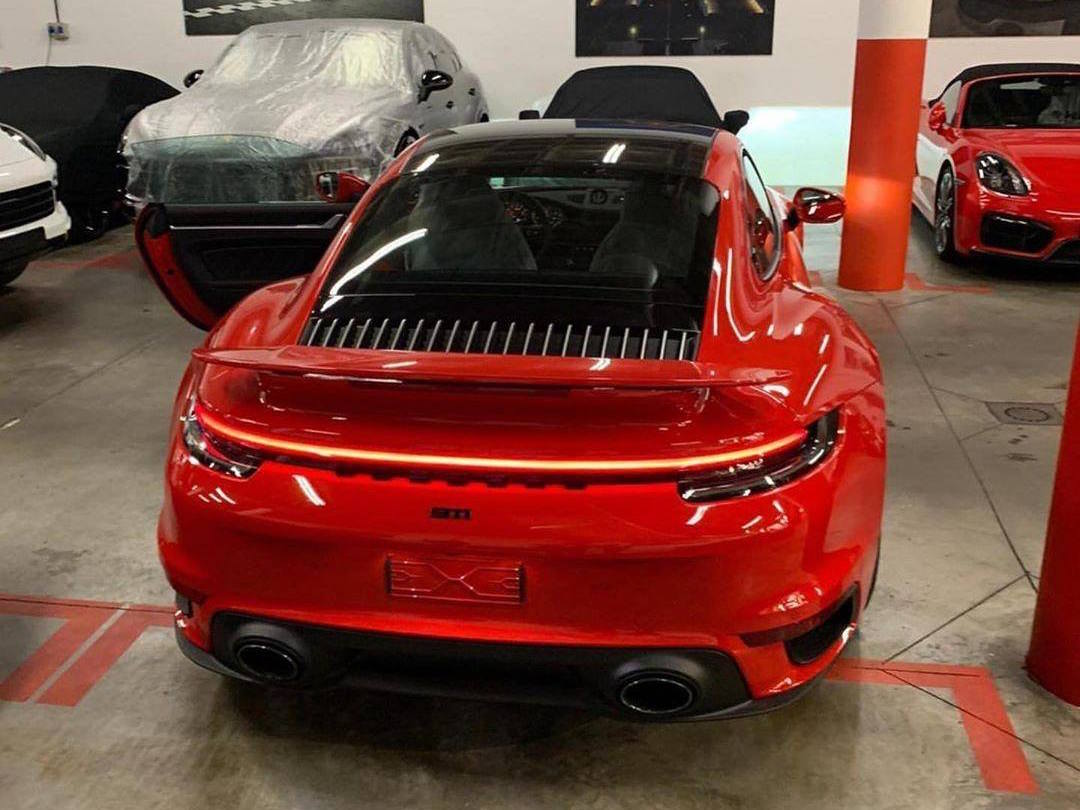 Images of the 2020 992 Porsche 911 Turbo S have surfaced online, giving us a first look at the new beast before its expected debut at the Geneva motor show next week. 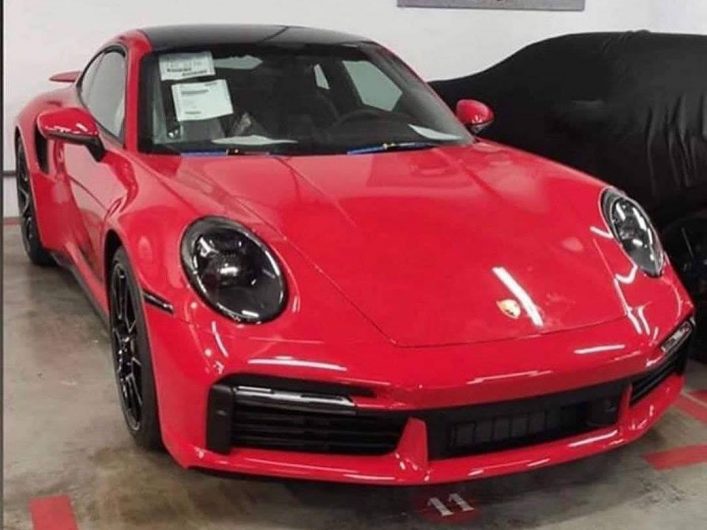 If the latest Carrera 4S is anything to go by, the 992 Turbo S is going to be an absolute monster in terms of power and performance. No official specs have been revealed as yet but it’s understood it will retain a variation of the famed 3.8-litre twin-turbo flat-six.

Power is set to be turned up to around the 478kW (650PS) mark. According to reports the new model will run its turbochargers at around 17.4psi, and the intercoolers will apparently be relocated from the rear wheel arches and instead positioned on top of the engine.

Matched up to the unit will be the latest eight-speed dual-clutch automatic transmission, up from the current seven-speed in the Turbo. There’s also revisions for the final drive ratio in store to help with top end speed, and an electronic limited-slip differential on the way for the rear, with a hydraulic setup for the centre diff. 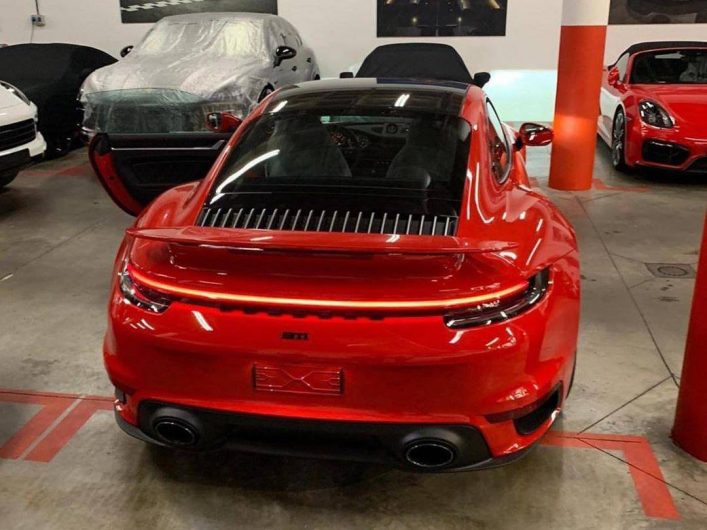 Across the 0-100km/h sprint there’s talk of an official time as low as 2.6-2.7 seconds, which would make it the quickest permanent model line 911 in history. Keep it pinned and it is set to be capable of over 320km/h.

As for these sneaky spy photos, it looks like someone within Porsche, potentially an employee, has snapped an unconcealed red example in some kind of kind of garage. It’s likely at the company’s Stuttgart-based headquarters.

The photos show new-look alloy wheels, retro-inspired ‘Turbo S’ logos down on the doors, as well as a new rear wing that looks like it retracts onto a permanent ducktail-style lip. There’s also twin oval exhaust tips, vertical engine cover vents, and the trademark side intakes on the rear wheel arches.

A full debut is set to take place at the Geneva motor show, which starts next week on March 3. The first deliveries in Australia aren’t expected to arrive until much later in the year or even early in 2021.