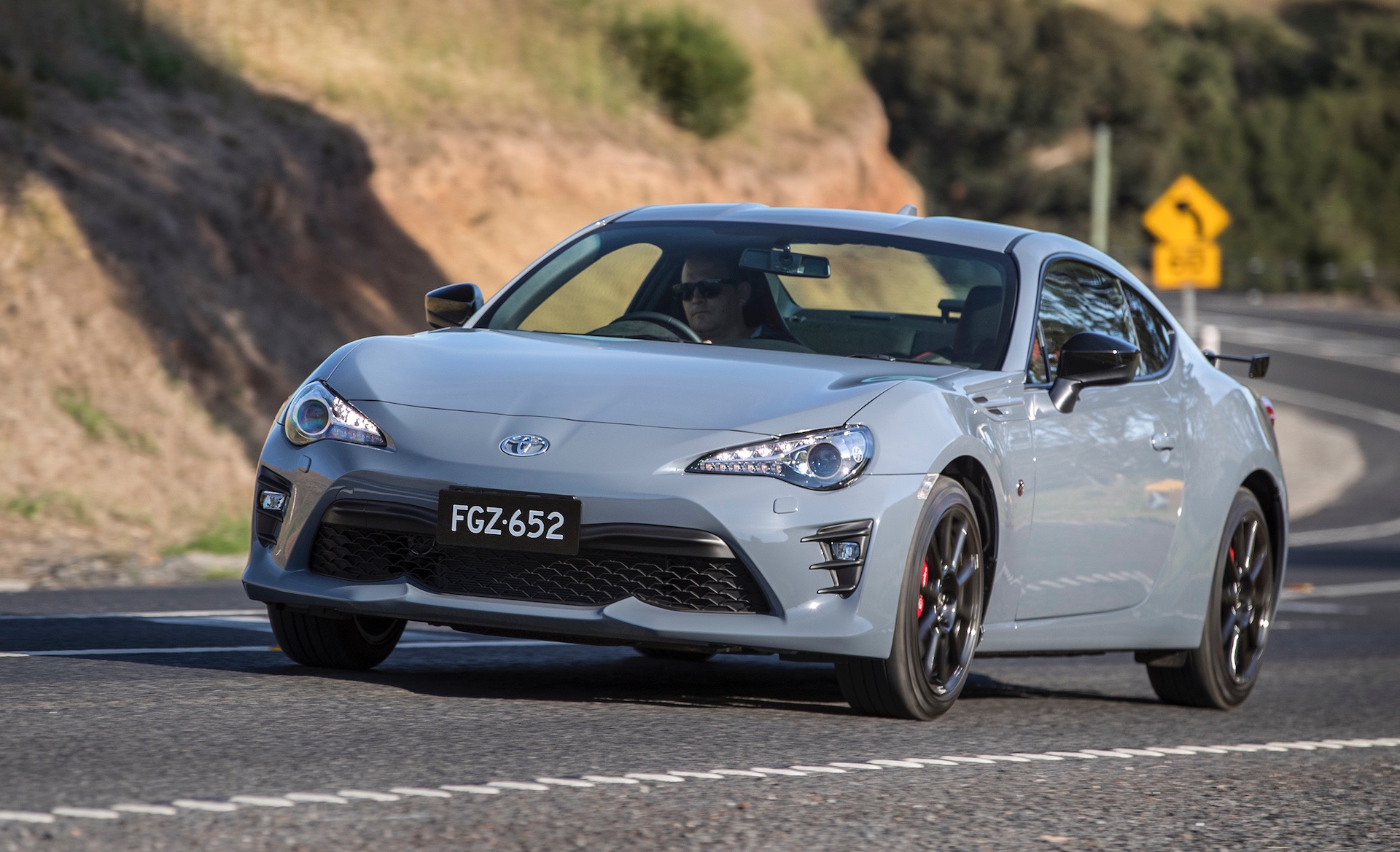 Toyota and Subaru are reportedly working away on the development of the next-gen Toyota 86 and BRZ duo, with word coming through they will both switch to a new turbocharged engine. 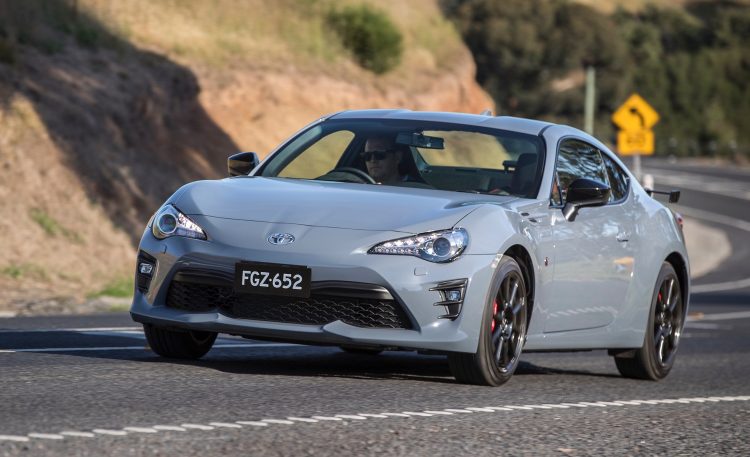 The news stems from a recent Autocar report from the UK that says the new sports cars will come with Subaru’s latest 2.4-litre turbocharged flat-four engine. We first saw this engine with the all-new Liberty and Outback, and soon it’s set to find service in one of the most popular modern sports cars on sale.

As reported in September, it was originally thought the sports cars would use a non-turbo version of that engine. But now it seems the tides have shifted, perhaps following feedback from fans who have long asked for more power. In its current form, the Subaru engine in question, codenamed FA24F, produces 194kW and 376Nm.

This unit is an extension of the FA20F found in the WRX, featuring direct injection, a twin-scroll turbo, and a fairly high (for a turbo) compression ratio of 10.6:1. The larger FA24F uses the same 86mm stroke, but with a 94mm bore instead of 86mm. The 10.6 compression ratio is also carried over.

A final power figure for the next 86/BRZ is yet to be confirmed, but even if 194kW is brought across, it will be a significant jump from the current 152kW output. Perhaps more importantly, the torque figure of 376Nm is huge compared with the current 212Nm. More torque would especially help with corner exit performance and even drifting capability.

It’s understood Toyota will provide most of the foundations for the platform, taking its TNGA layout as a base and working from there. It’s also said that Toyota’s Gazoo Racing division will have a big role in its engineering this time around, with Autocar suggesting it will be renamed the GR 86 – or something along those lines – like the GR Supra.

There’s no need to get your chequebook out just yet as market entry isn’t expected until 2021. A concept version will likely appear beforehand, possibly a bit later this year.