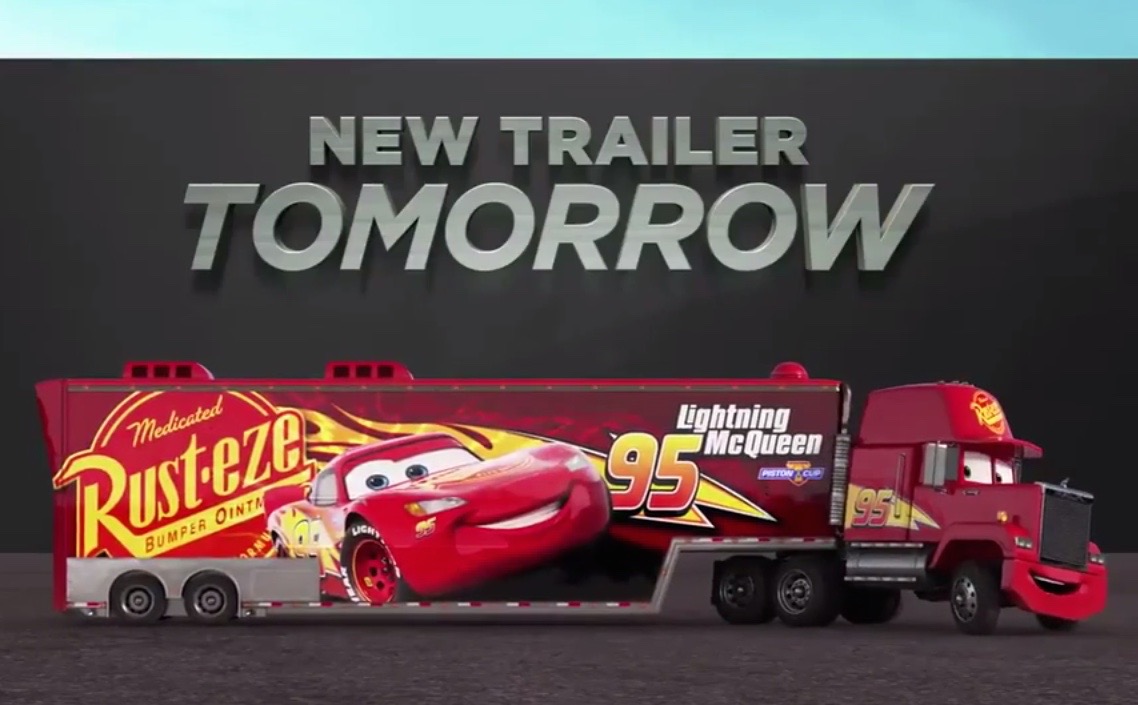 Disney and Pixar have compiled another teaser for their upcoming Cars 3 movie, which hits cinemas June 16 and is expected to be a box-office smash hit. 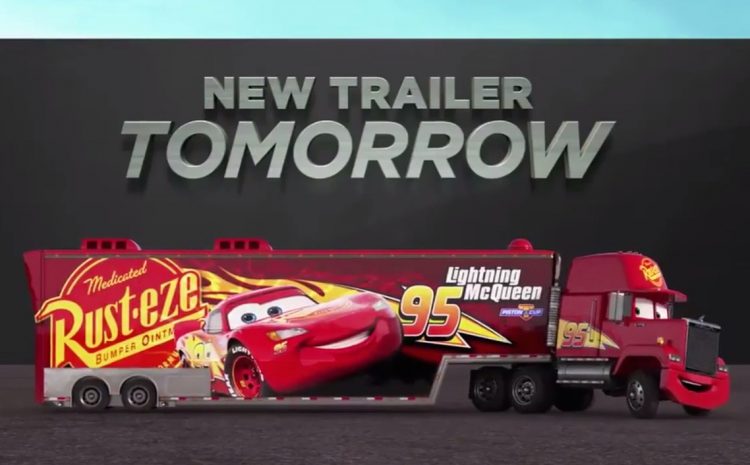 This time around, it is a short teaser clip for the full-length trailer, which hits tomorrow. The micro-length video shows Lightning McQueen, Jackson Storm and Cruz Ramirez driving off a huge jump, no doubt to stretch out the hype as long as they can.

Other characters include a sinister looking schoolbus. Stay tuned for the full-length trailer tomorrow, which will offer a more in-depth look than previous teasers.