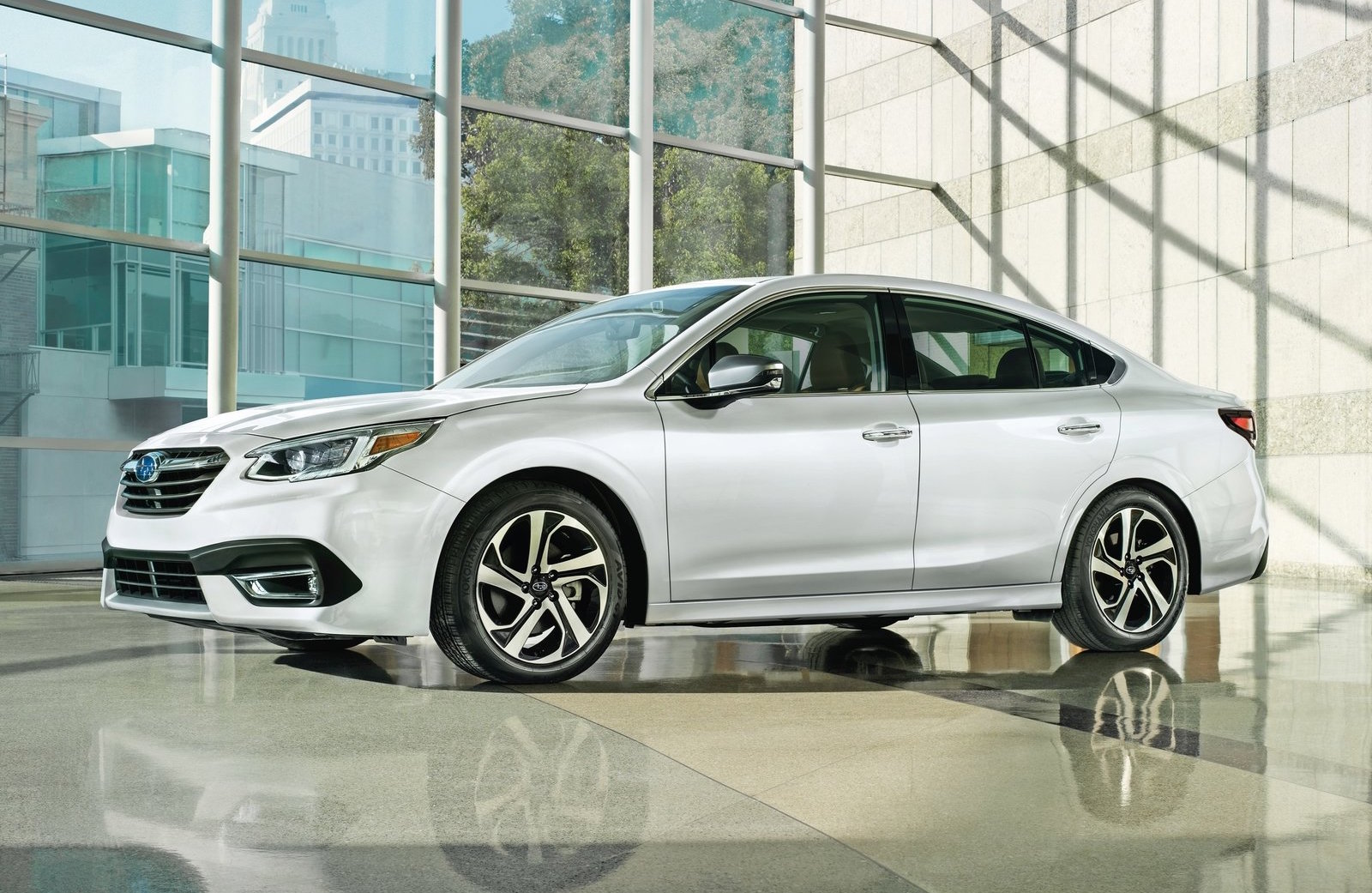 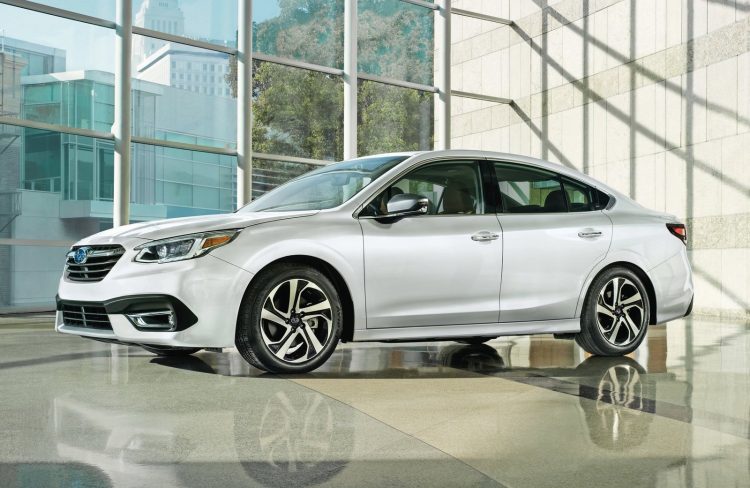 This is now the seventh generation Liberty. It switches to the Subaru’s new global platform which is shared with the latest Forester, Impreza and XV. With the new platform, the company promises improved stability and agility thanks to a stiffer construction, as well as a quieter and more refined drive. Safety is also boosted thanks to the new platform.

More specifically, the Subaru Global Platform is 70 per cent stiffer in torsional and front suspension rigidity, and 100 per cent stiffer in front lateral flex and rear subframe rigidity. This all comes thanks to 13 per cent more ultra-high-tensile steel used in the construction, and 371 per cent more structural adhesive. There’s also a rigid floor crossmember for the first time, filled with special lightweight yet strong material.

Enough of the construction, though. What else is new? Well, the exterior design has undergone a neat nip and tuck, with new headlights and taillights conforming to the latest design language. There’s also a new frameless hexagonal front grille, new side mirrors, and a thicker overall profile giving it more presence on the road. 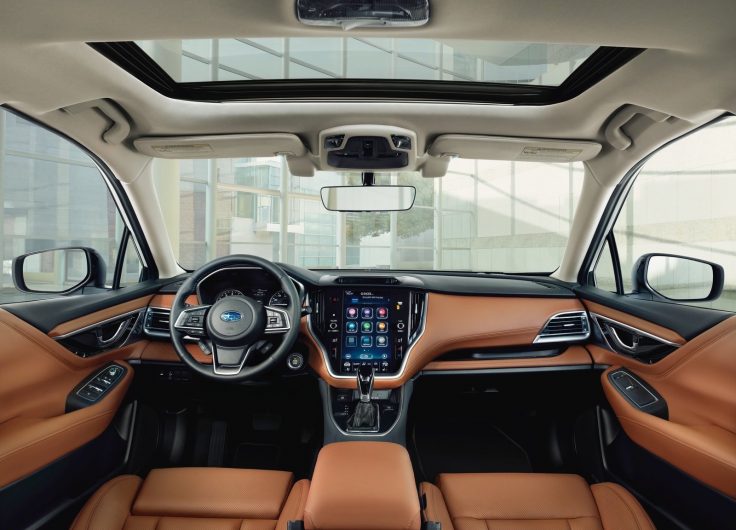 Inside, Subaru has overhauled the dash so it now features an 11.6-inch ‘Multimedia Plus’ portrait-style infotainment touch-screen for the upper variants, with new controls for the climate and vehicle settings. Lower variants get two 7.0-inch WVGA displays that split up the media and climate controls. Subaru says refinements have also been made to the cabin construction so that it’s almost 3dB quieter at highway speeds, while the dash and door trim designs have been restyled.

There’s some exciting news under the bonnet. As previously reported, Subaru is introducing a fresh 2.4-litre turbocharged flat-four engine. It produces 194kW and 376Nm, and features high-tech components such as direct injection. This engine is fitted to the top ‘XT’ variant overseas – Australian details are yet to be confirmed. Subaru estimates a 0-60mph (97km/h) time of 6.1 seconds, which is quite impressive for this class. Power is sent through a CVT auto and into an all-wheel drive system.

Lower down in the lineup Subaru is offering a 2.5-litre non-turbo flat-four engine that produces 136kW and 239Nm (slightly more than the outgoing model), connected to a CVT auto transmission with all-wheel drive. This powertrain offers an “estimated” 0-60mph time of 8.4 seconds, Subaru says.

The 2020 Subaru Legacy will go on sale in the US during the third quarter. Meanwhile, an Australian introduction isn’t likely until 2020. The medium sedan market segment in Australia is shrinking rapidly. During 2018, the segment saw a 30 per cent decline in sales. Subaru also saw a 21.2 per cent decrease in sales of the Liberty compared with 2017 sales.