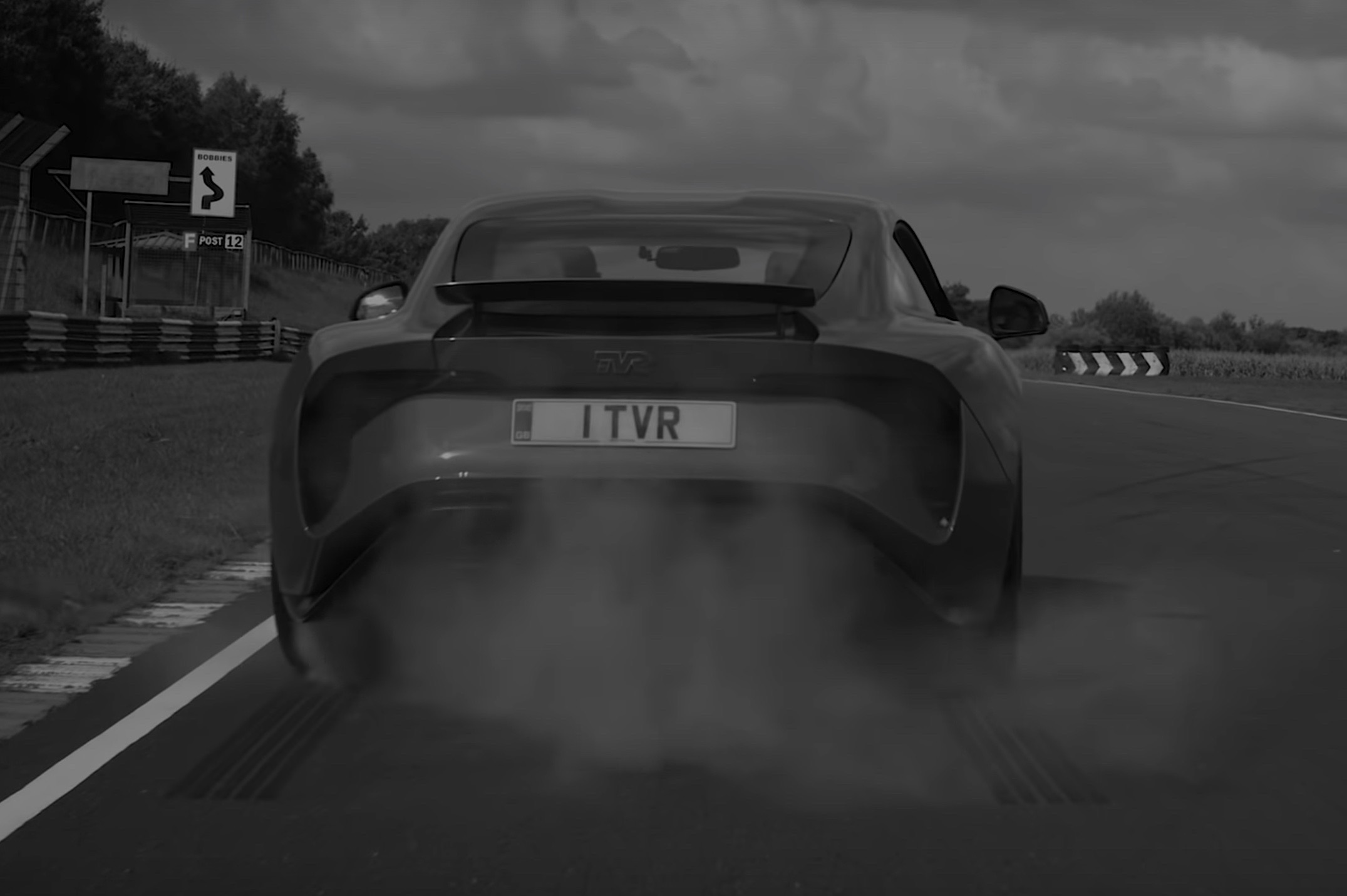 The new TVR Griffith hasn’t really been in the spotlight since all the hype of its initial debut last year. But now it’s back in a fresh new video, showing off its V8 growl and RWD track performance. 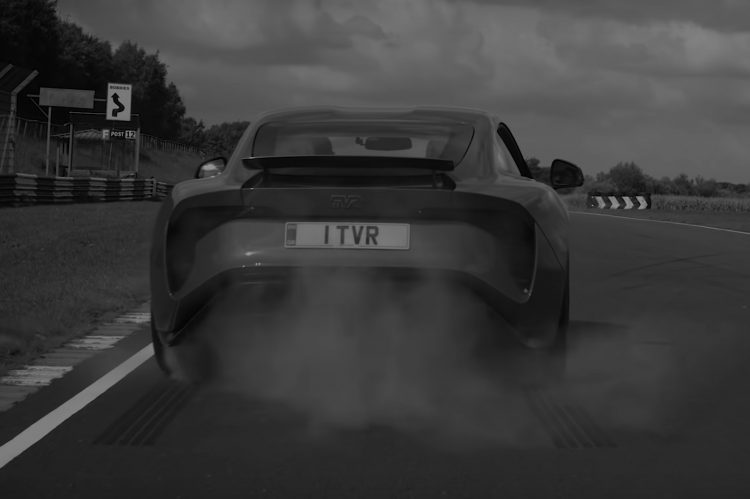 It was a huge deal in the lead up to its debut, the new Griffith. TVR has (did have) a reputation for building pure driver’s cars, among other things, so many enthusiasts were eagerly awaiting its arrival. Strangely though, this is the first time we’ve been given a proper glimpse of how it drives.

As we know, the new TVR Griffith is built on Gordon Murray’s iStream platform. It’s made mostly from carbon fibre, offering extreme rigidity and a neat 50:50 front-to-rear weight distribution. Following tradition, the new model is also very light in weight, tipping the scales at just 1250kg.

Under the bonnet is a Cosworth-developed 5.0-litre naturally aspirated V8 that churns out 373kW. This means the power-to-weight ratio is outstanding, and as such, the 0-100km/h figure is clocked at under 4.0 seconds. The top speed is rated at over 320km/h as well, which is pretty friggin’ fast for a sports coupe.

Customer deliveries aren’t scheduled to commence until next year, which is probably why we haven’t seen much of it since the debut. TVR is rekindling some of the spirit though with this video below, by Avon Tyres. Check it out. And turn it up – the V8 has a mean, dirty soundtrack to it.