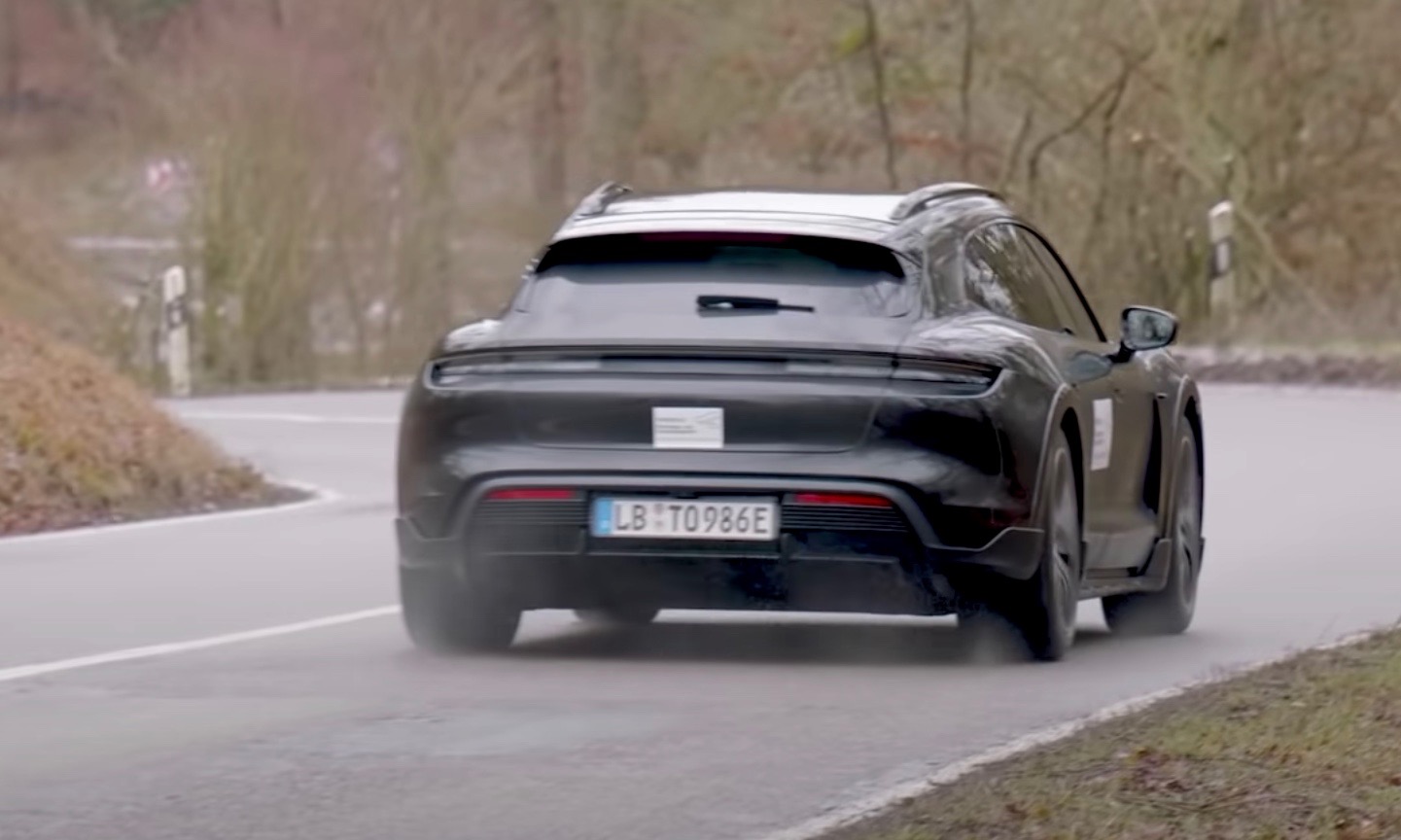 Can’t wait for a fully electric SUV from Porsche? Perhaps the next-gen Macan, which will be exclusively electric. Well, if you can’t wait for that Porsche is just about to introduce the new Taycan Cross Turismo. 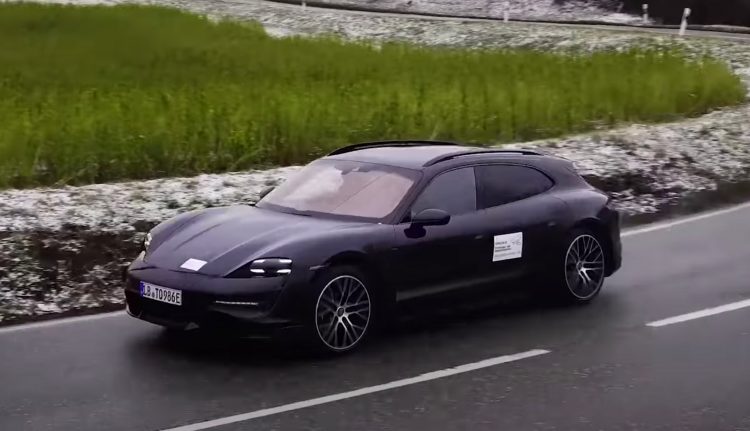 Described as a CUV (crossover utility vehicle), the Taycan Cross Turismo is essentially a wagon version of the Taycan. A more practical rear hatch, a bit of extra rear-seat headroom, a touch more ground clearance, and a bigger boot positions it as close to an SUV as you can get. It’ll even feature a unique “CUV-specific” driving mode, Porsche confirms.

In the lead up to its full reveal, expected any moment now, Porsche has sent out a rather revealing preview video of a prototype being driving around the streets in Weissach, just outside Porsche’s hometown of Stuttgart, Germany. It’s being driven by Stefan Weckbach, the vice president of Taycan product line.

Porsche first indicated its intentions to introduce a wagon derivative of the Taycan back in 2018, debuting a concept car called the Mission E Cross Turismo. Fast forward three years, and now we see development is in its final stages. In fact, it looks like the body is pretty much complete on this prototype. 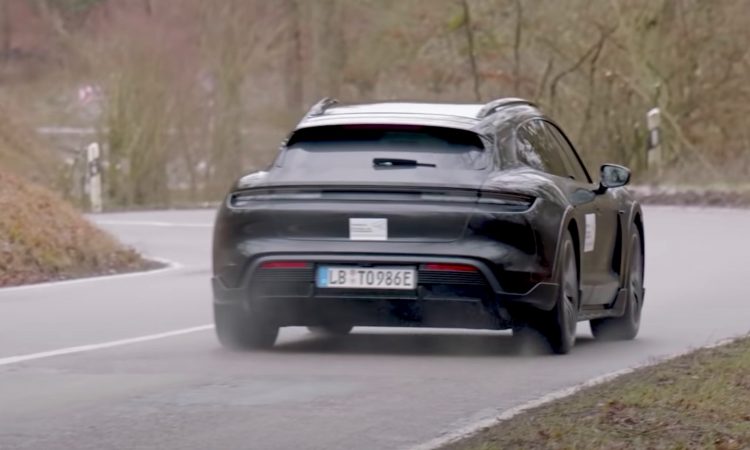 As Weckbach describes, the Taycan Cross Turismo features a number of key differences compared with the regular sedan. For one, you have some roof rails to support active lifestyles, an all-new roofline that extends further back, and, as a result, more boot space and likely more rear-seat headroom.

Details on the powertrain are yet to be officially confirmed, but it is highly likely to be offered with a similar lineup as the Taycan sedan. In that you have single or dual motor systems, with power outputs going from 320kW and up to 560kW in the case of the Turbo S top-dog. We’re anticipating a similar 0-100km/h time of 2.8 seconds for the flagship model, from the sedan. There’s also a chance the Cross Turismo will be all-wheel drive only, which could mean only the dual motor systems apply.

A full debut must be just around the corner, with market entry in Australia expected within the next 12 months. Check out the preview video below for more.