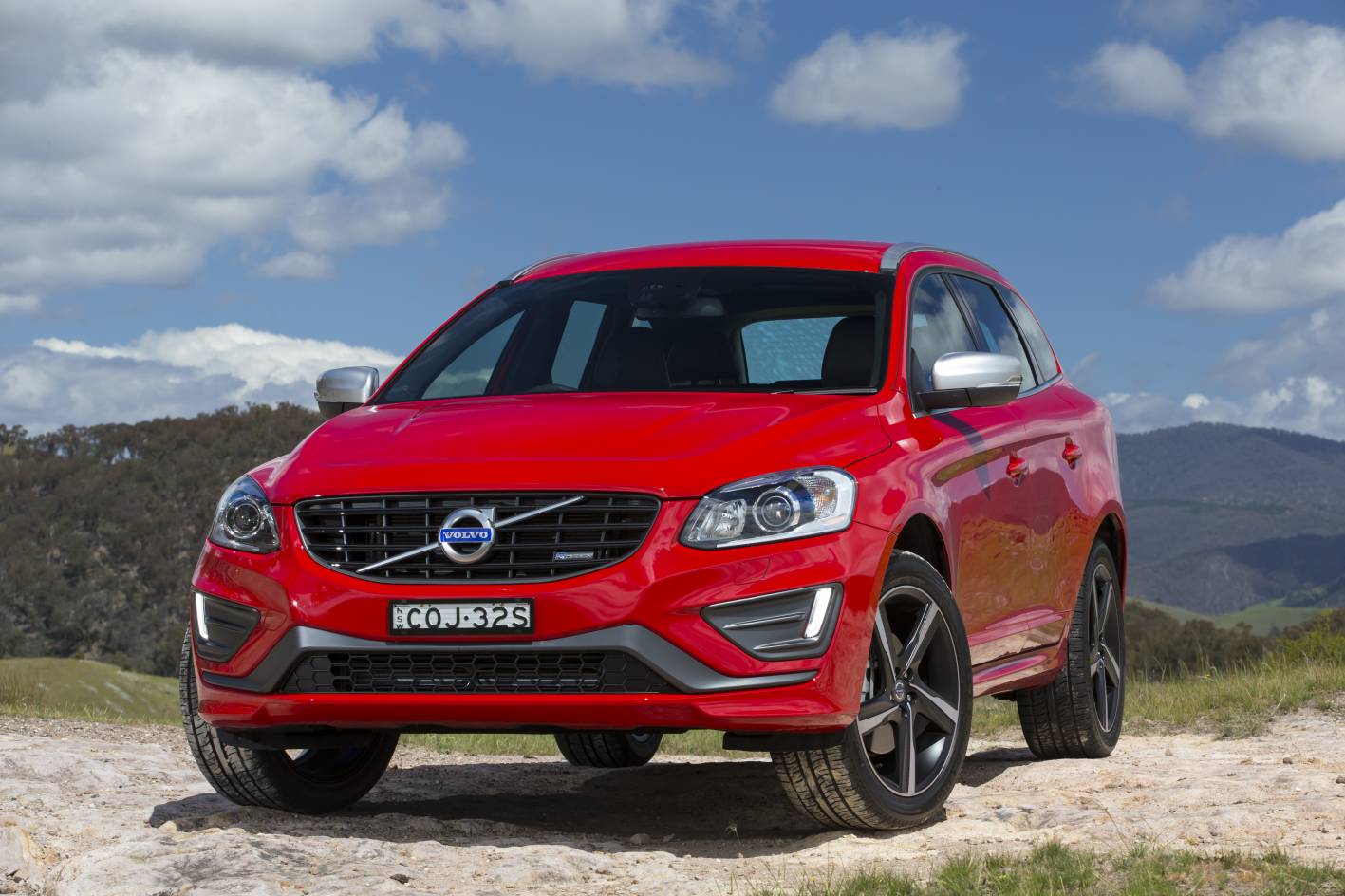 The new 2013 Volvo XC60 has landed in Australia, bringing updated styling and design inside and out, a range of advanced technologies, and a more focused range of variants to choose from. 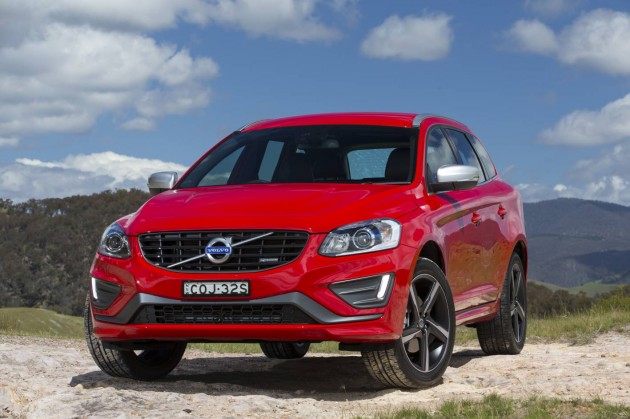 The XC60 is Volvo’s best-selling vehicle in Australia. So far this year (as of September) the company has sold 1349 examples, which is almost double that of the next-best seller, the new Volvo V40 (754).

In terms of styling, the new model comes with updated headlights with new LED daytime lights, as well as a restyled front end which now incorporates horizontal lines through the grille and bumper bar, accentuating its sturdy road presence.

Stepping inside and you’ll notice the upgraded materials used throughout the cabin, whether its fine wood or the quality leather, Volvo has made improvements to boost refinement while retaining the clutter-free environment that its vehicles are renowned for. 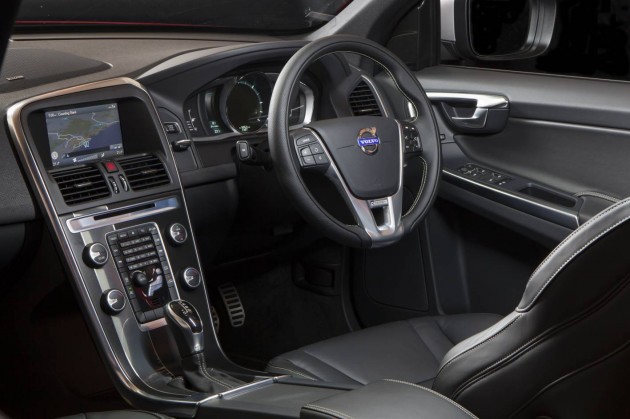 All models now come with a power tailgate as standard, and a range of interior trim options and colours. In the rear also showcases a 40/20/20 split-fold rear seat for added convenience, with Volvo’s in-built booster cushions for children.

Lastly, at the top of the range is the T6. It comes with a 3.0-litre turbocharged inline six-cylinder producing 224kW and 440Nm, linked up to a second-gen six-speed automatic transmission. Customers can also opt for the Polestar tune which takes outputs up to 242kW and 480Nm.

Safety is of course a strong part of Volvo’s genetic makeup. The new XC60 is available with an updated City Safety system capable of automatically braking the vehicle in hazardous situations at speeds up to 50km/h. There’s also Corner Lighting, activated when the steering angle is increased to spread light into the direction of travel.

Cross Traffic Alert is also on offer, capable of detecting cross-passing objects when reversing, as well as an improved blind spot warning system which can detect other vehicles travelling up to 70 metres behind.

The new model is now on sale with prices starting from the following (excluding on-road costs):

The comprehensive Driver Support pack is a $5000 option. It includes the following: