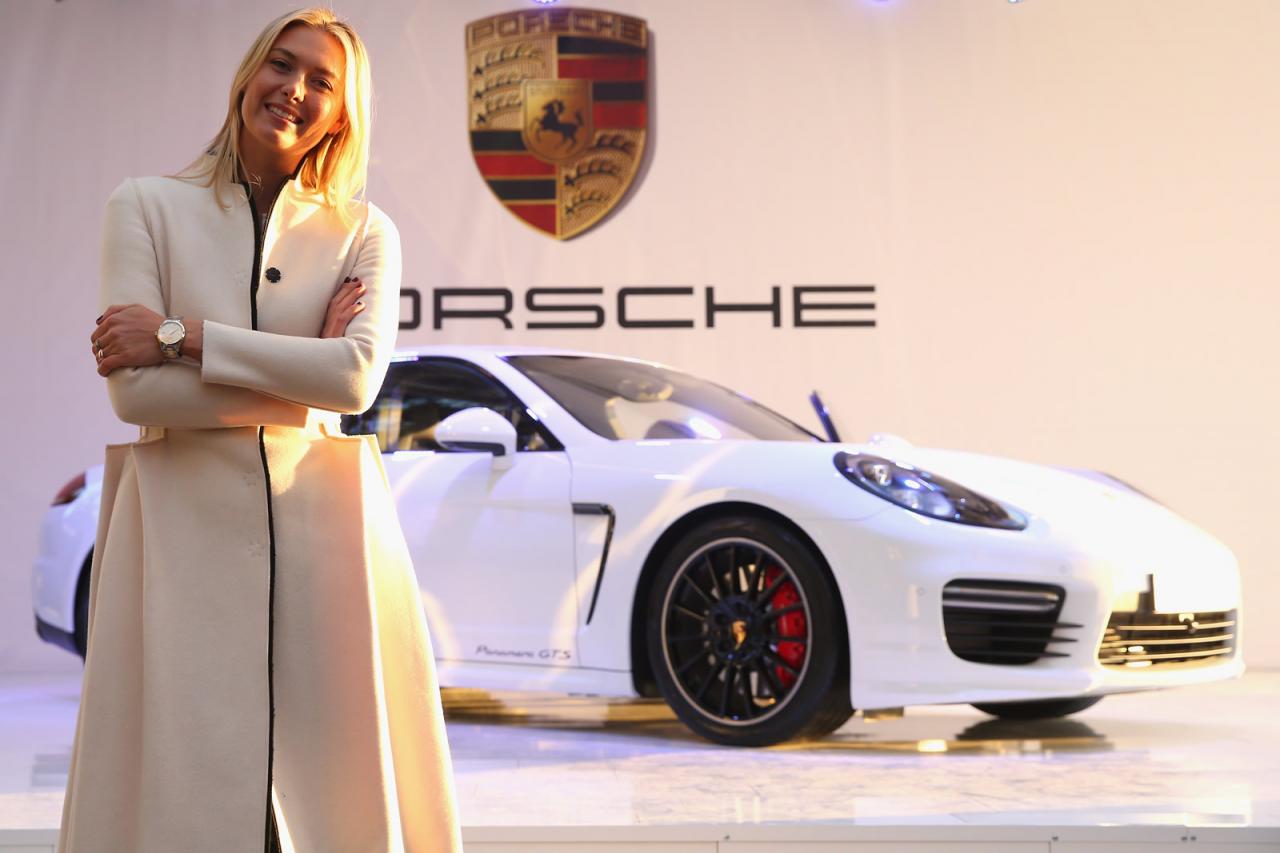 Sexy tennis ace Maria Sharapova has been given a unique Porsche Panamera GTS to customise as part of her role as an ambassador for the Germany sports car company. It showcases options selected from the Porsche Exclusive program. 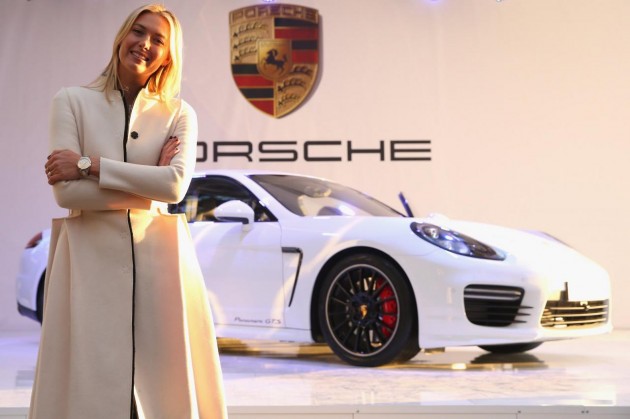 Inside, Sharapova is comforted by a full leather trim with bespoke creme stitching and embroidered ‘Panamera GTS’ logos on the armrests, special carbon fibre sill plates with ‘Maria Sharapova’ etched into them, and a body-coloured instrument cluster and key.

Nothing has been done under the bonnet, but given it comes with a 4.8-litre naturally aspirated V8 churning out 324kW, there’s plenty of power on tap for Sharapova to belt out. It’s capable of 0-100km/h in 4.4 seconds. 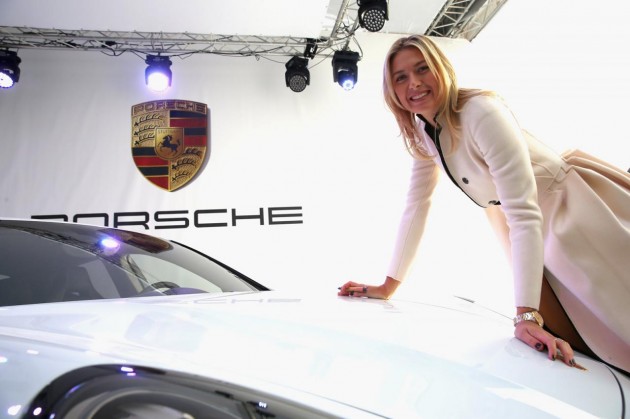 There’s no doubt it is quick, but not quite as quick as one of her tennis balls during a serve; approximately 0-180km/h in under 1.0 second. She spoke about the unique package in a statement, saying,

“Creating and specifying a very personal Porsche Panamera was such an exciting undertaking. It opens the door to a whole new design sensibility and allowed me to bring my own personal aesthetic.

“I count myself not only as an athlete, but also as a designer – I’ve designed full collections of luxury accessories, apparel, and even candy for years.

“I never thought I would have the opportunity to add a car – especially a Porsche – to that repertoire. It’s an ingenious melding of the design world with automotive personalisation.”