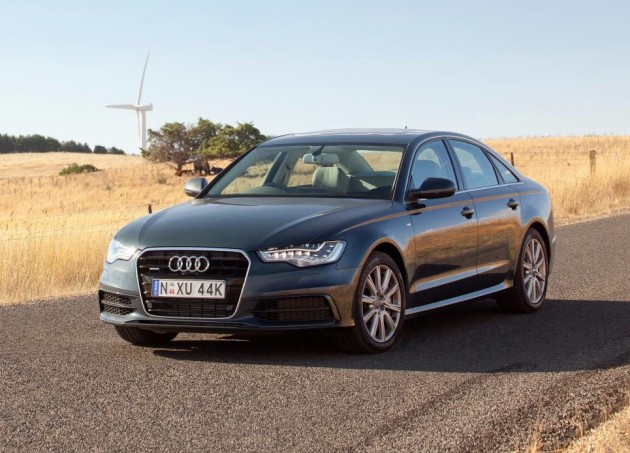 Up until now the quickest diesel vehicle in Australia to cover 0-100km/h was the BMW X6 M50d, which covered the sprint in just 5.3 seconds, officially (we timed 5.2 seconds – video here). The new A6 3.0 TDI Biturbo covers it in just 5.1 seconds, followed by the A7 version which manages 5.3 seconds.

The speed is thanks to a new 3.0-litre biturbo V6 diesel engine producing 230kW of power and 650Nm of torque. All of that grunt is sent through a quattro all-wheel drive system, after going through an eight-speed tiptronic automatic transmission. 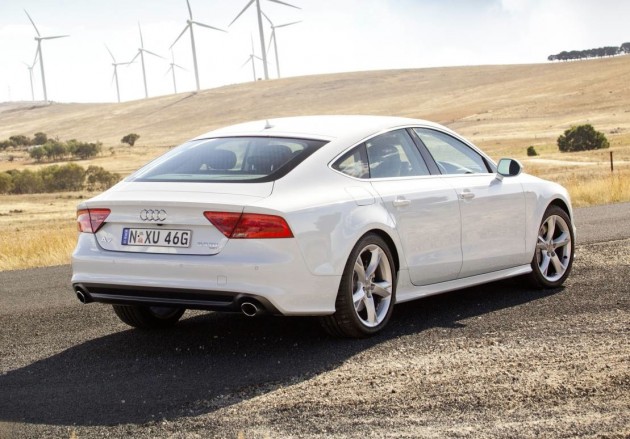 Despite the astonishing performance, fuel economy for the combined cycle is rated at just 6.4L/100km for both the A6 and A7 versions. This allows both models to fall under the luxury car tax (LCT) threshold of 7.0L/100km, meaning less tax for consumers. 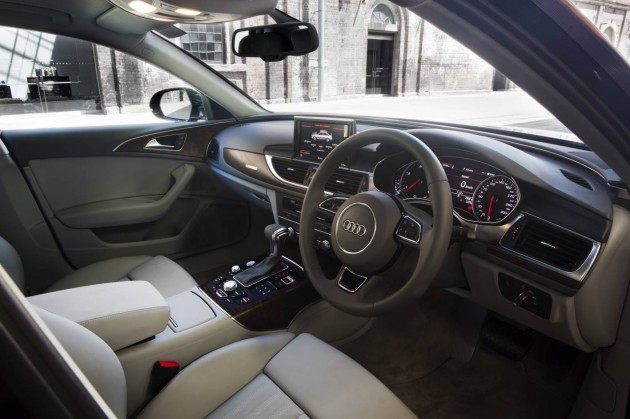 Being the new top-of-the-range variant, the A6 comes with a Bose surround sound system with satellite navigation and a retractable screen and touch pad, 18-inch alloy wheels, electric seats and sunroof, Audi’s parking system with a rear camera, and a full Milano leather upholstery.

Prices for the new models are as follows (excluding on-road costs):