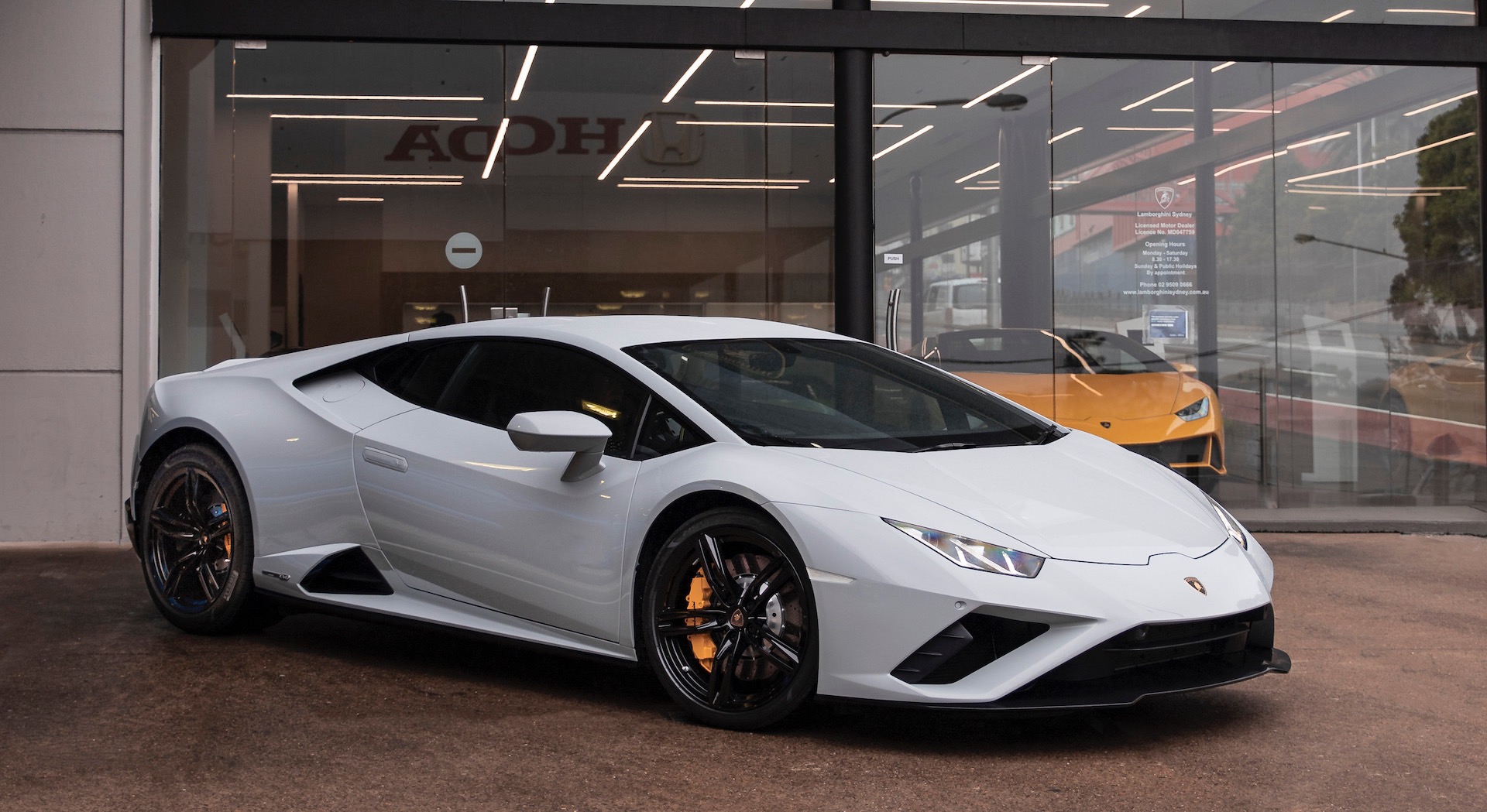 The stunning Lamborghini Huracan EVO rear-wheel drive (RWD) supercar has made its Australian debut, presented in Sydney for the first time last night. It joins the existing all-wheel drive model. 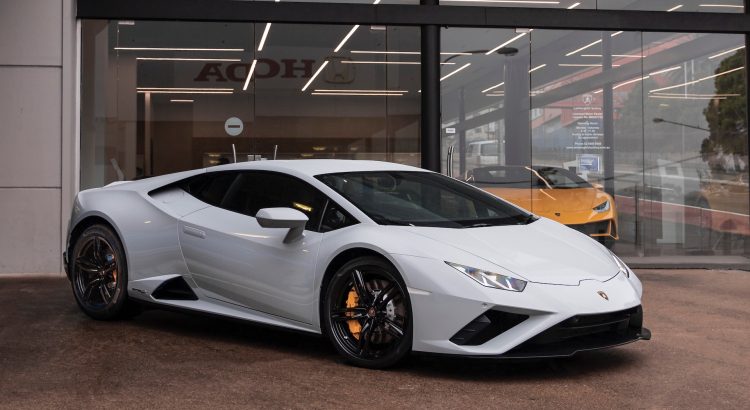 It was initially unveiled back in January, building on the evolution of the Huracan EVO, which is an evolution of the nameplate and regarded as the best compilation of all previous Huracan variants. Think of it as like the Huracan Greatest Hits edition. And now it can be had in rear-wheel drive.

What’s the benefit of RWD? Well, for starters you can play around with the rear end during spirited driving and part take in a spot of drifting. Those interested in burnouts and other tyre-shredding shenanigans need also apply. However, the official reason is because dropping the front drive system reduces weight, and, in the words of Lamborghini, creates an “instinctive driver’s car”. 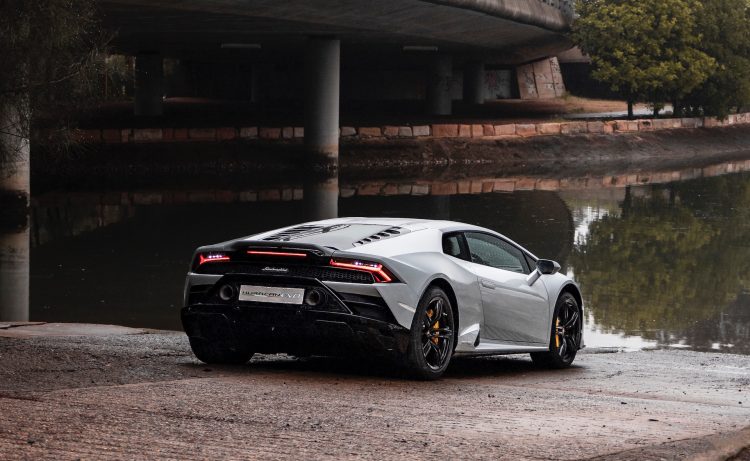 Engineers have tweaked the intricately advanced stability and traction control systems specifically for the RWD model. Using the ANIMA toggle switch on the steering wheel, drivers can run through Strada (street), Sport, and Corsa (track) driving modes. In Corsa mode, for example, the stability system improves corner-exit traction by 20 per cent over previous RWD Huracan models, while also enhancing oversteer by 30 per cent. That’s drifting, in prim and proper speak.

The front-to-rear weight distribution is 40:60 in the EVO RWD, with a dry weight of just 1389kg. That means it is 33kg lighter than the AWD model. Bespoke to the RWD version are a set of unique front and rear bumper bars, 19-inch ‘Kari’ wheels with specially-developed Pirelli PZero tyres, and a new rear diffuser and front splitter.

Passengers are treated to Lamborghini’s latest 8.4-inch vertical-aligned touch-screen on the dash, which contains all of the media, climate and vehicle settings. Apple CarPlay connectivity is standard, along with sat-nav, and a four-speaker stereo. A rear-view camera is a $3850 option, and if you want digital radio that’ll set you back an additional $1450.