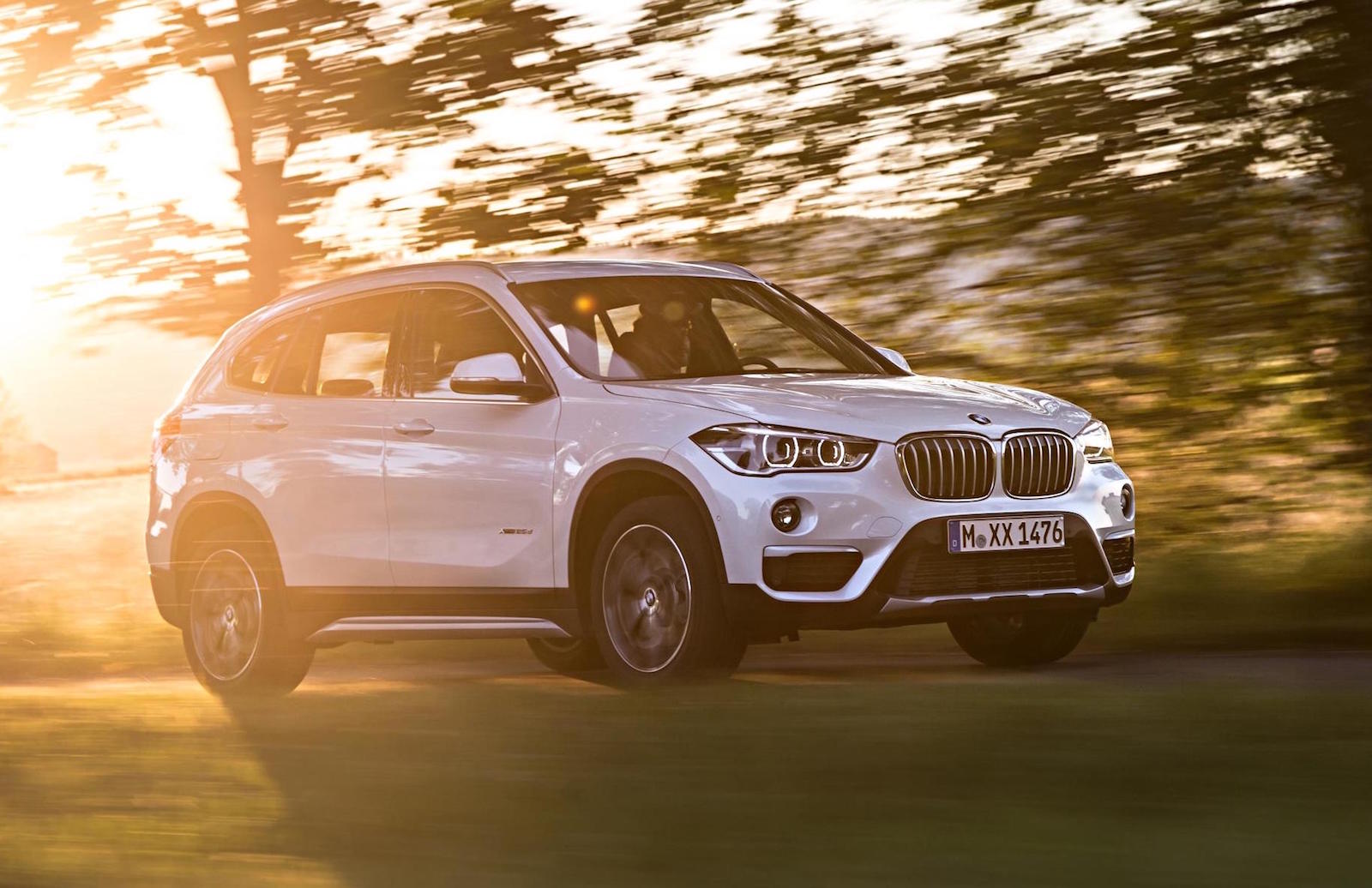 BMW Australia is announcing some updates for the X1 and X2 SUV range, with some price cuts for some models, and boosted value and equipment levels across the board. These come in as the 2019 update. 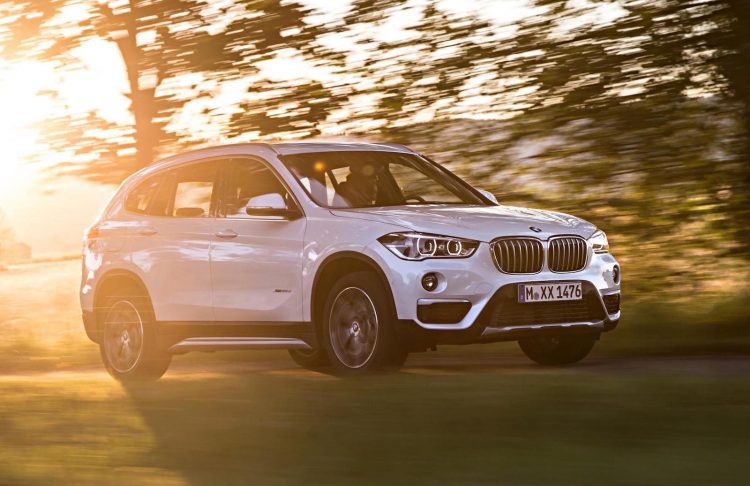 Three variants of the X2 are offered, including the sDrive18i, sDrive20i, to the top xDrive20d. These are powered by the same engines as seen in the X1 with the same outputs as above. However, the top xDrive20d uses a 140kW/400Nm diesel, not offered in the X1.

So, what’s new for 2019? Well, all X1 models now come with the Navigation Professional Plus infotainment package, as well as head-up display as standard. The infotainment system incorporates an 8.8-inch touch-screen display with iDrive Touch control on the centre console. Apple CarPlay is also standard across the X1 range. 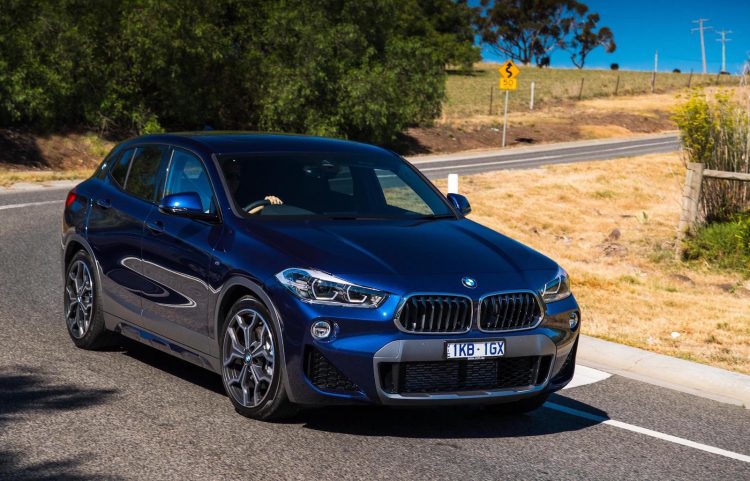 The same treatment is applied to the entire X2 range. As a bonus, the base model X2 sDrive18i now comes with 19-inch light alloy wheels in Y-spoke design, and finished in Orbit Grey. These replace the previous 18-inch units. BMW Group Australia CEO, Vikram Pawah, spoke about the updates, saying:

“BMW recognises these segments as key in the Australian market. It is also an area that is constantly evolving in terms of technology, specification and customer preference. BMW prides itself on being at the forefront of such topics. With the additional specification now found across the X1 and X2 ranges, as well as sharper pricing on key models, we continue to provide compelling offers in this space.”

Some price cuts have been introduced for some variants, helping to boost value even more. The X1 sDrive20i has been cut by $3700, and the flagship xDrive25i is cut by $600. For the entry grade X2 sDrive18i, the price has been cut by $3000. See below for the starting prices (all exclude on-road costs). Orders are being taken now with deliveries expected to begin from January 2019.