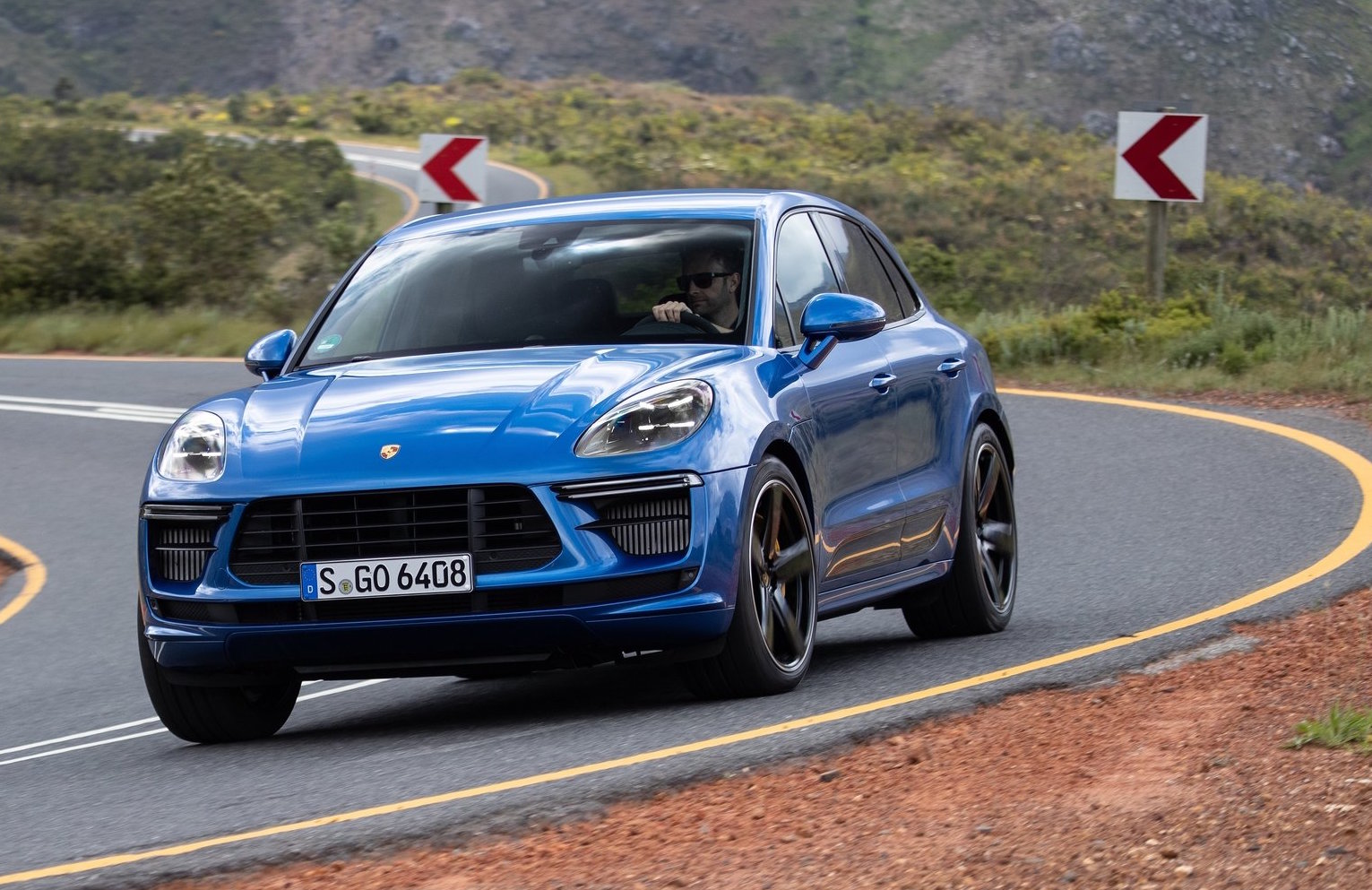 Porsche has posted its global sales figures for 2019, with sales up an impressive 10 per cent on 2018 efforts. That’s another new yearly sales record for the company, following its record effort in 2018. 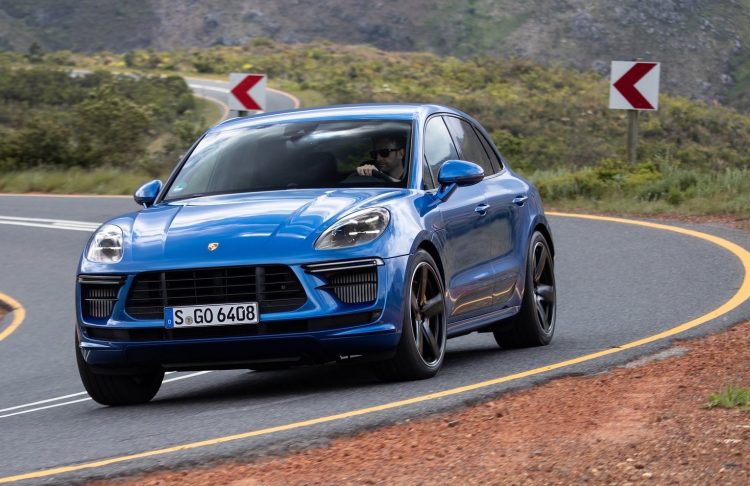 However, the biggest seller was once again the Macan, which contributed 99,944 units. That’s up 16 per cent on 2018 efforts. Porsche updated the Macan in 2019, so this year will be the first full year on the market for the mid-size SUV. Speaking about the results, Detlev von Platen, board member for sales and marketing at Porsche, said:

“We are delighted about this great result, which shows the worldwide customer excitement for our sports cars and we are also proud that we have further strengthened the appeal of our brand and the customer experience with new approaches. We are optimistic that we can maintain the high levels of demand in 2020 – also thanks to a host of new models and full order books for the Taycan.” 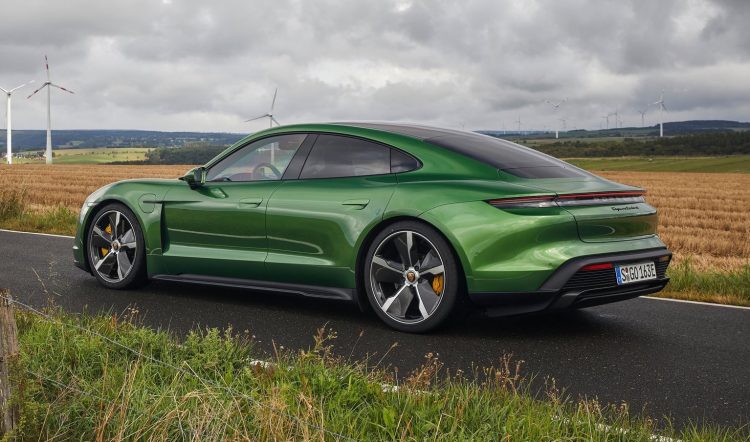 Here in Australia, Porsche sold 4161 vehicles during the year (according to VFACTS figures). That’s an increase of 6.4 per cent, which is quite impressive considering our market overall saw a slump of 7.8 per cent compared with 2018 industry sales. The Macan was also the most popular here, with 2009 sales (up 7.2 per cent on 2018), followed by the Cayenne with 1352 sales (up 24.7 per cent).