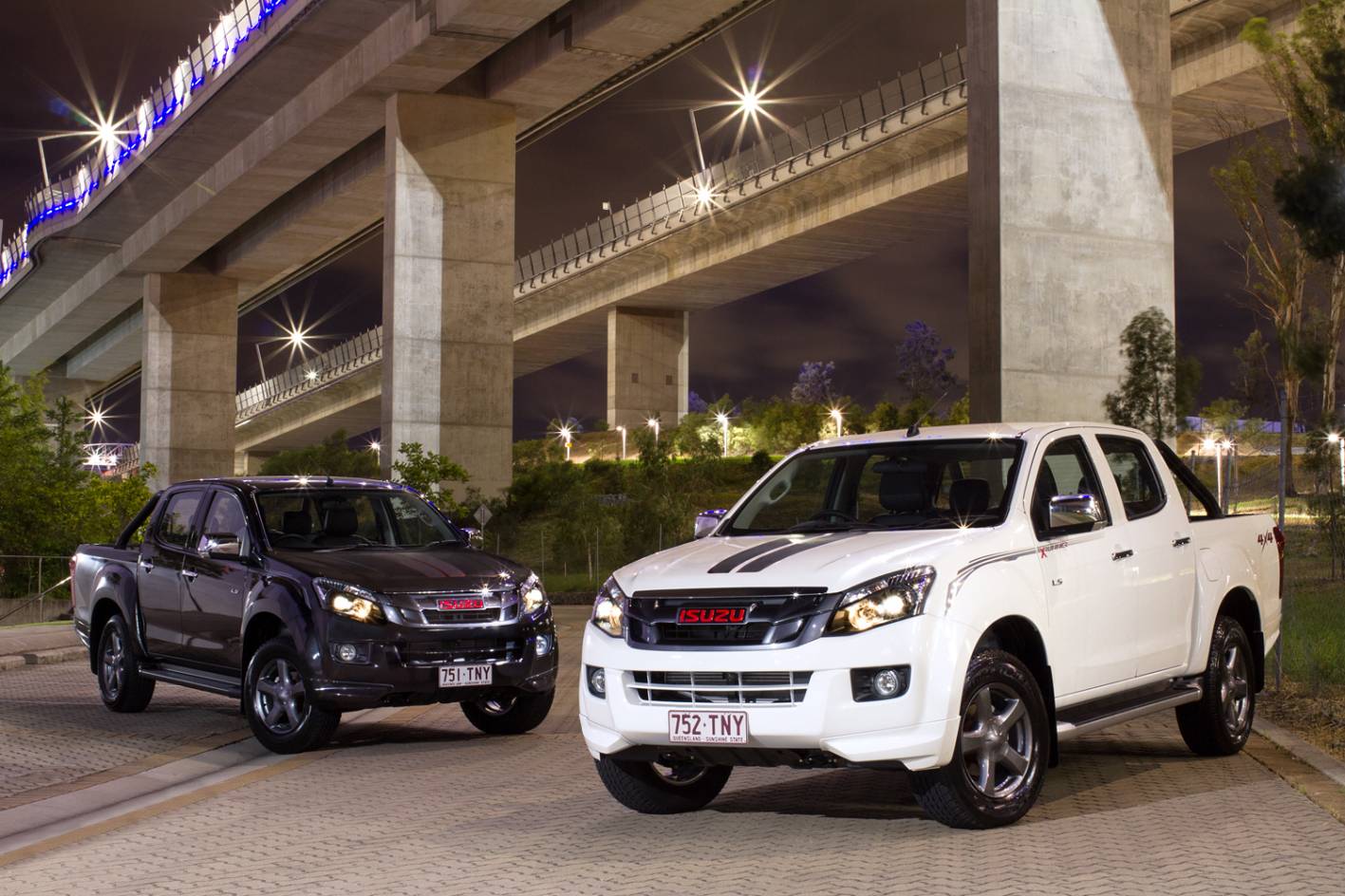 A special edition ute has been introduced by Isuzu Australia called the D-Max X-Runner. It brings added exclusivity via a heap of sporty highlights. 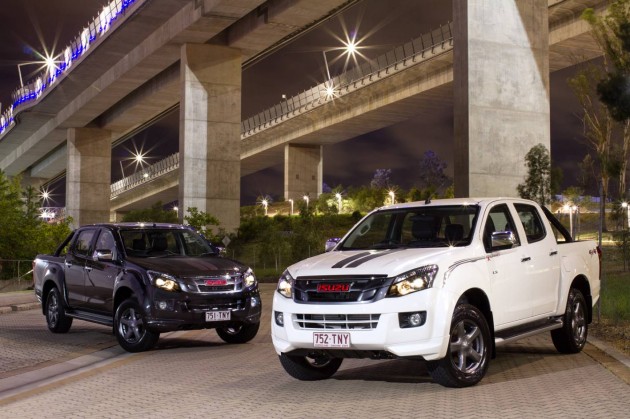 The limited edition D-Max has been designed to boost the ute’s street-cred, coming equipped with gun metal grey alloy wheels and side steps, a sporty bodykit, and a black sports bar and tub liner.

Inside, a red and black theme has been infused into the decor, with bespoke seats, red stitching for the steering wheel, and some gloss black piano finish dash trimmings.

It comes in two distinct exterior colour schemes, including a pearlescent white or a black mica. Contrasting stripes and decals are also added on.

As a reminder, the D-Max is powered by a 3.0-litre turbo-diesel four-cylinder engine producing 130kW of power and 380Nm of torque. It’s available with a five-speed manual or five-speed auto transmission.

Isuzu is planning to make just 660 examples of the X-Runner. It’s based on the LS-U variant, with prices starting at $46,490 drive-away.