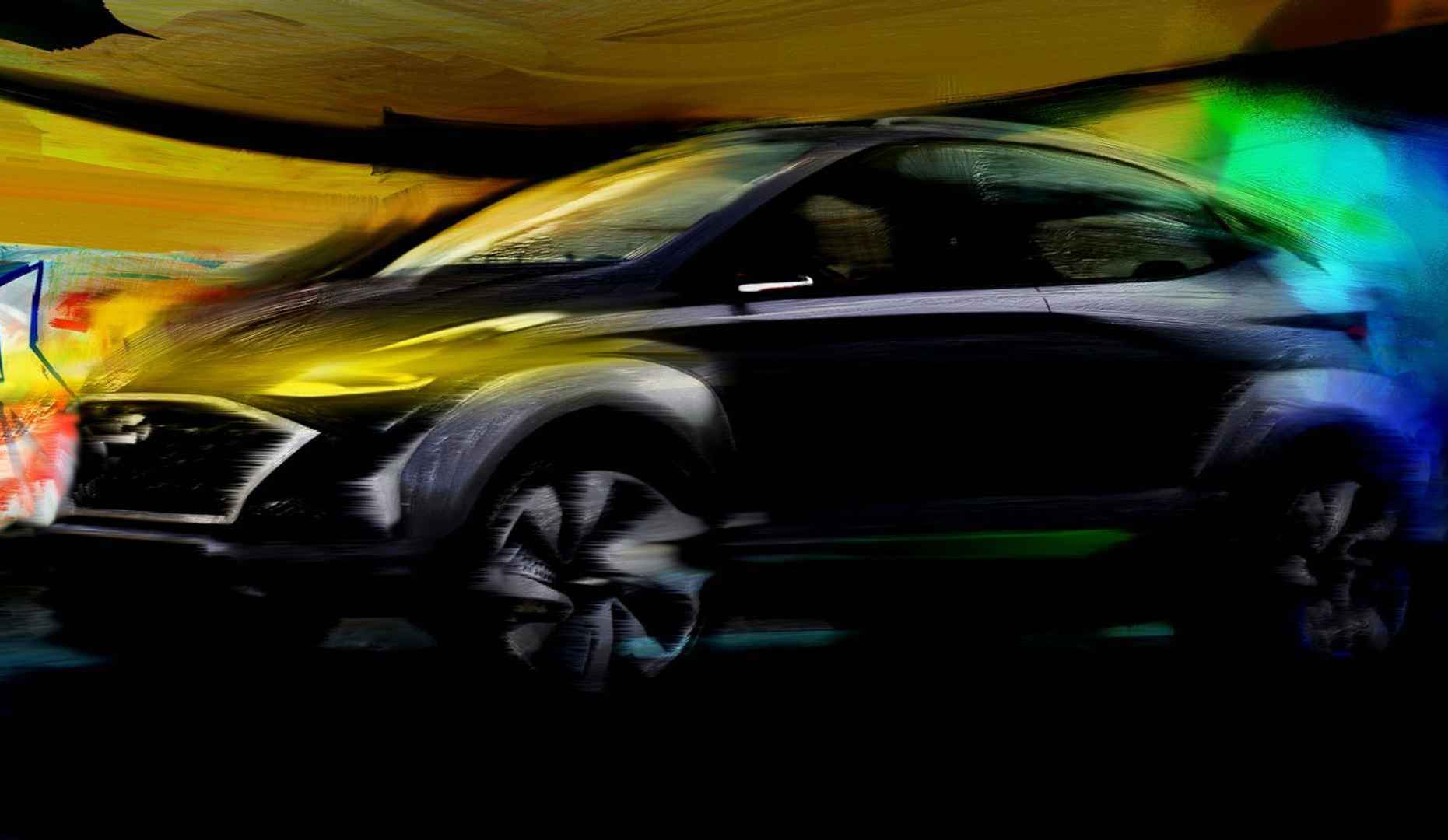 Hyundai is previewing an interesting new concept car called the Hyundai Saga, which will make its debut at the Sao Paulo motor show next month. The concept appears to take the shape of a compact SUV. 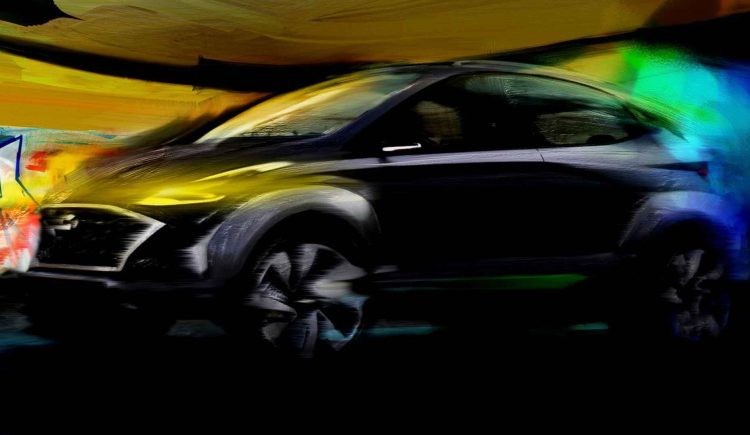 Two teaser images have been handed out, including one that shows the front end. Even though it is just a sketch, you can see Hyundai’s latest cascading grille treatment at the front. You can also see some seriously pumped out wheel arches, which should help to provide a feisty, macho stance. We suspect the wheel arches will be like what’s seen on the Kona, with large black plastic sections.

As for the other teaser image, it shows the rear end. Again, you can see some elements the Kona in the design pitch, with thin L-shaped LED taillights, thick wheel arches, and chunky panel contours to give it that go-anywhere stance. There’s also some striking reflector lenses down in the corners.

The Hyundai Saga concept is set to form the basis for an all-new fully electric compact SUV destined for emerging markets. Think along the lines of India and South America, and potentially China where electric vehicle demand is fast rising.

No concrete details or specifications have been revealed as yet. Hyundai recently launched an electric version of the Kona, which is set to arrive in Australia next year. It features a 64kWh lithium-ion battery system providing 150kW and 395Nm to the front wheels. This powertrain is probably too large for the compact Saga, but elements of it may be carried across.

All will be revealed at the Sau Paulo show, which opens to the public on November 6. 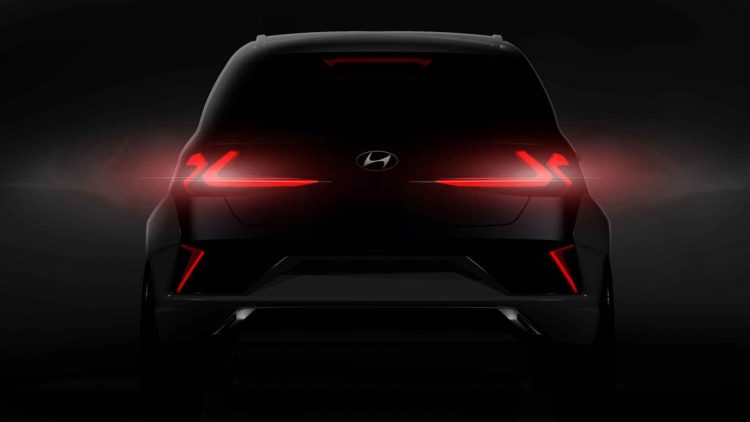