The 2013 BMW Z4 sports car has been revealed ahead of its North American International Auto Show debut in Detroit next month. Along with some mild styling changes, the new model will come in ‘sDrive18i’ flavour in some markets. 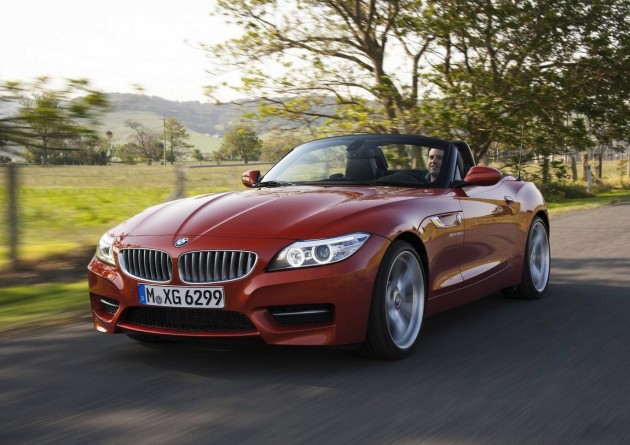 Australia isn’t set to be one of the markets to receive the new entry-level variant, instead we’re likely to stick with the 135kW sDrive20i, the 180kW sDrive28i, the 225kW sDrive35i, and the high performance 250kW sDrive35is.

Like the sDrive20i, the new ’18i’ is powered by BMW’s latest 2.0-litre turbocharged four-cylinder petrol engine. It produces 115kW and 240Nm, as opposed to the slightly higher 135kW and 270Nm specifications of the ’20i’ version.

The sDrive18i is able to cover 0-100km/h in a reasonably brisk 7.9 seconds, while fuel economy is rated at 6.8L/100km on the average economy test cycle. 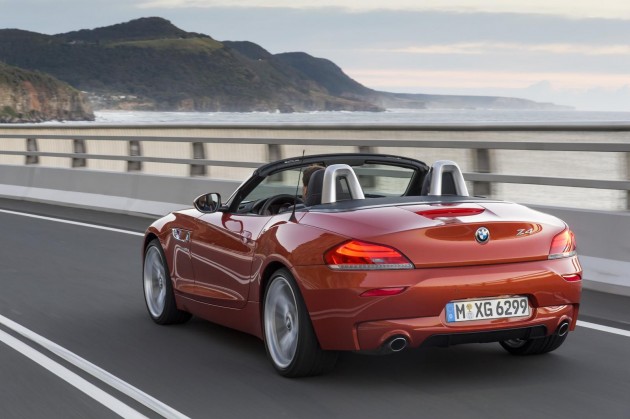 Inside, the 2013 Z4 comes with gloss black highlights around some of the major fixtures, including the air vents, while a new option of Fineline and Anthracite wood trimmings will be available.