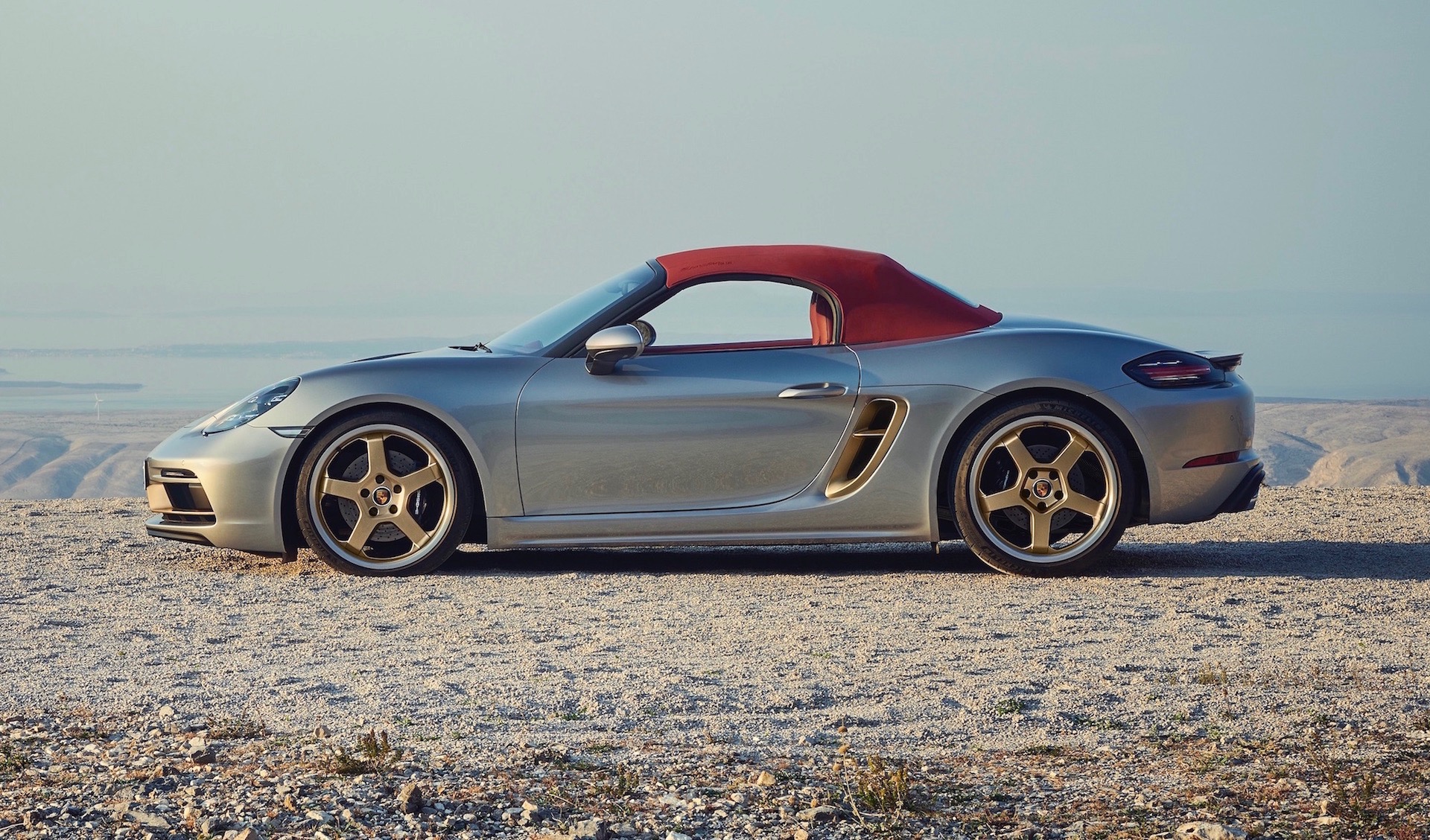 A new limited edition Porsche 718 Boxster has been announced, celebrating 25 years of the sports car nameplate. The special model has been confirmed to arrive in Australia during the second quarter of 2021. 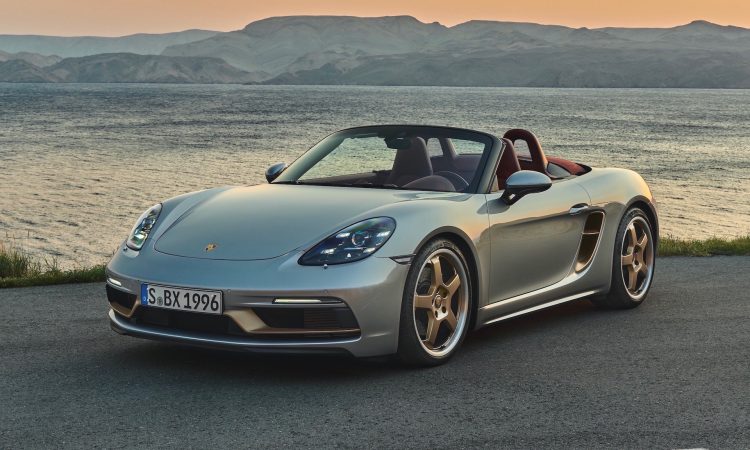 Can you believe it’s been 25 years since Porsche launched the Boxster? That certainly went quick. Although it’s now called the 718 Boxster, sharing a similar position in the showroom with the 718 Cayman, it retains its traditional open-top driver’s car philosophy.

For the 25 Years edition, Porsche has devised a unique package which pays tribute to some of the original design themes. For example, a traditional five-spoke alloy wheel pattern is used. These are coated in a modern interpretation of the popular Neodyme gold colour of the 1990s. That same colour is applied to the middle section of the front intake, and the side intakes behinds the doors. 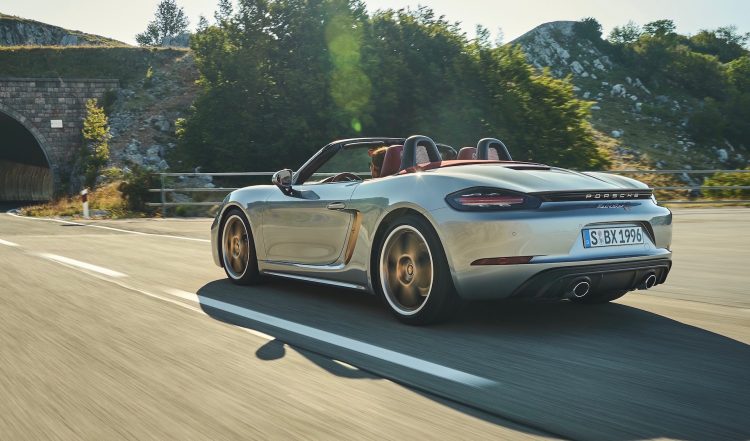 The rest of the car is coated in GT Silver Metallic, just like the original Boxster concept that was unveiled at the Detroit Motor Show in 1993. Although, buyers are also being offered Deep Black Metallic and Carrera White Metallic options.

Other design highlights include a special fuel cap in bright aluminium, featuring Porsche script, matching high-gloss tailpipes for the sports exhaust system, and black A-pillar and windscreen surround. The soft-top convertible roof is also featured in red for traditional contrast.

Matching the red roof is a Bordeaux red leather upholstery, extending to the dash and door trims and even the steering wheel. A black interior option is also available. Throughout the interior passengers are treated to the aluminium trim package, with subtle highlights for the dash and centre console, while various locations in and around the car adorn special ‘Boxster 25’ logos. 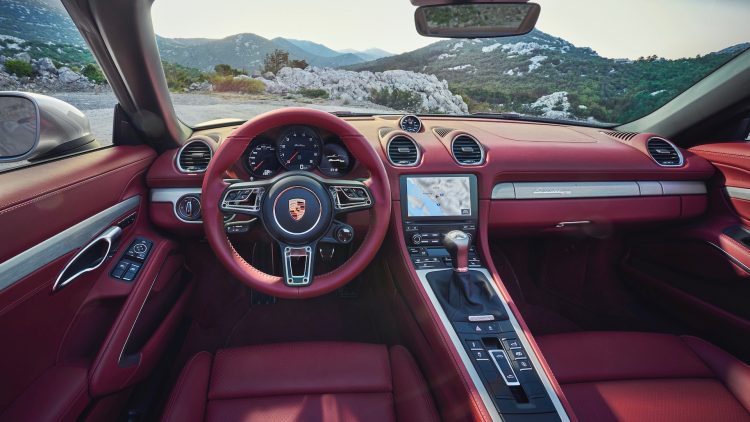 In the engine compartment sits the 4.0-litre naturally aspirated flat-six engine, as seen in the latest GTS. It produces 294kW, and can be matched to either a six-speed manual or seven-speed PDK dual-clutch auto. Acceleration from 0-100km/h takes as little as 4.0 seconds with the PDK.

Just 1250 examples of the Porsche 718 Boxster 25 Years edition are being produced for global markets. Prices in Australia start from $183,900 (excluding on-road costs), with local deliveries scheduled to commence in April this year.