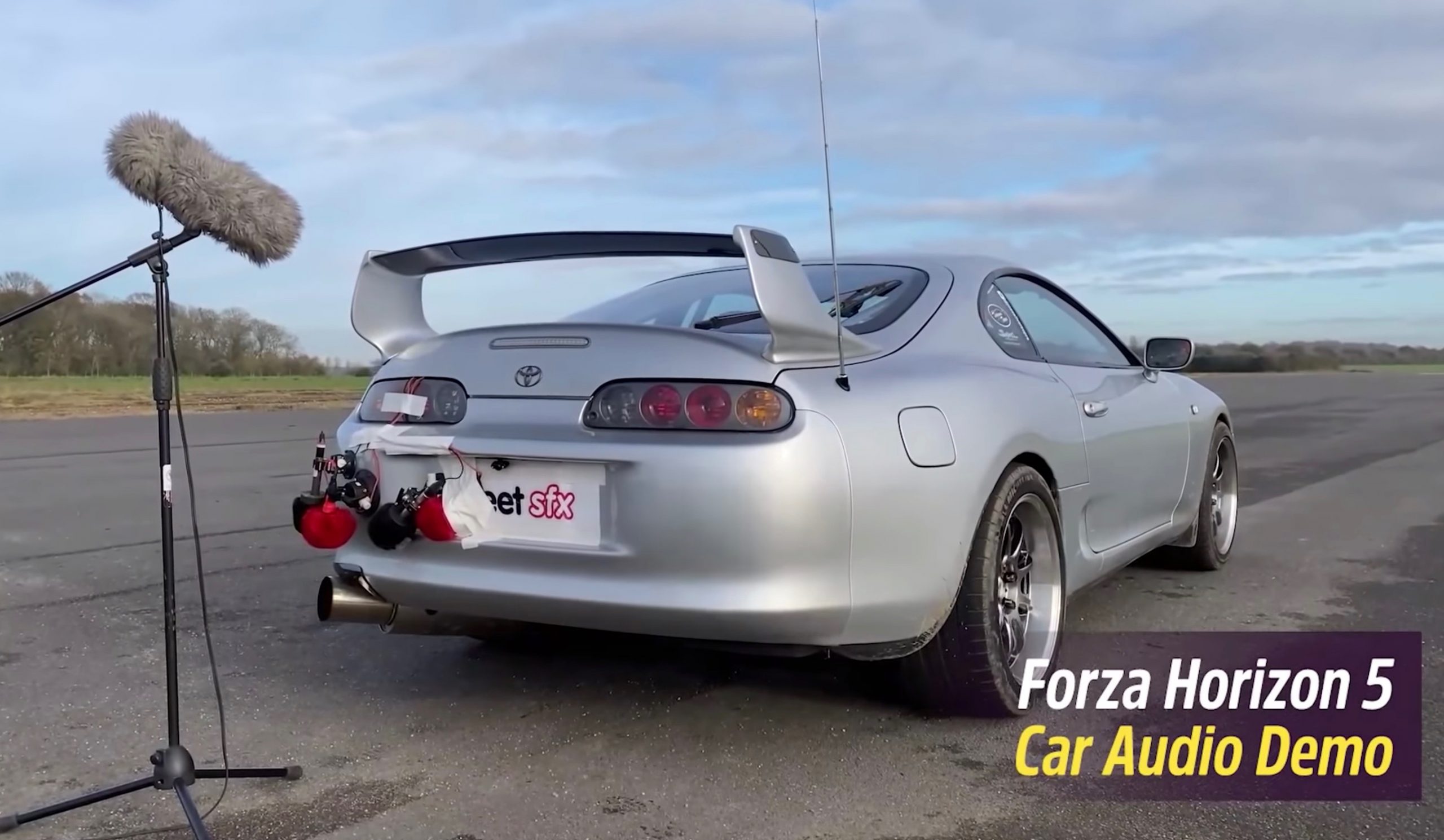 Audiophiles and car enthusiasts rejoice, the developers of the smash-hit racing simulator Forza Horizon 5 have given us a sneak peek into how its team of audio engineers record audio samples for the game. And boy does it look like fun. 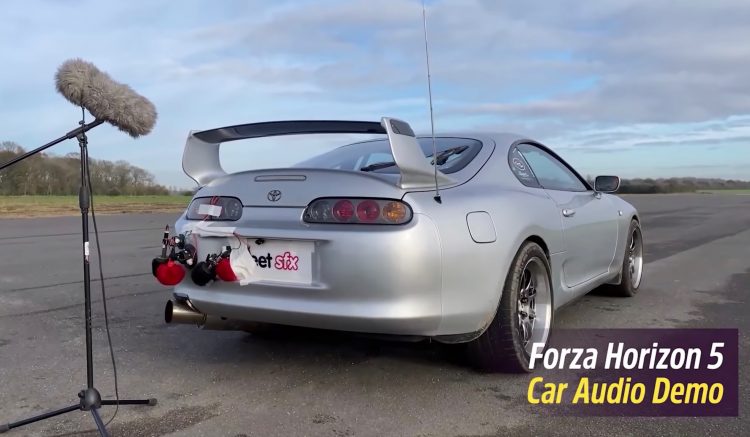 The team behind Forza Horizon 5, Turn 10 and Playground Games, have listened to feedback from their fans, and they’ve turned their heads to getting realistic and more aggressive audio samples for their upcoming release.

What better way to get these realistic audio bites than assemble a group of eye-watering (and ear-shattering) cars on an airstrip, fit them to the brim with microphones and spank them down the strip.

Highlights of this particular clip include a couple of A80-generation Toyota Supras, a Jaguar XJ220, E90 BMW 3 Series, a beautiful Lancia Stratos and Fulvia, VW Golf R, Morgan three-wheeler, a race-bred Iveco truck, and even a Chevrolet C1500 V8 pickup.

The team developing the game have also given us a look into how these audio samples are translated into audio during gameplay, which can be seen in the clip further below.

Forza Horizon 5 is set for its official release on Xbox One, Xbox Series X/S, as well as Windows 10 and the Steam store later this year on November 9.