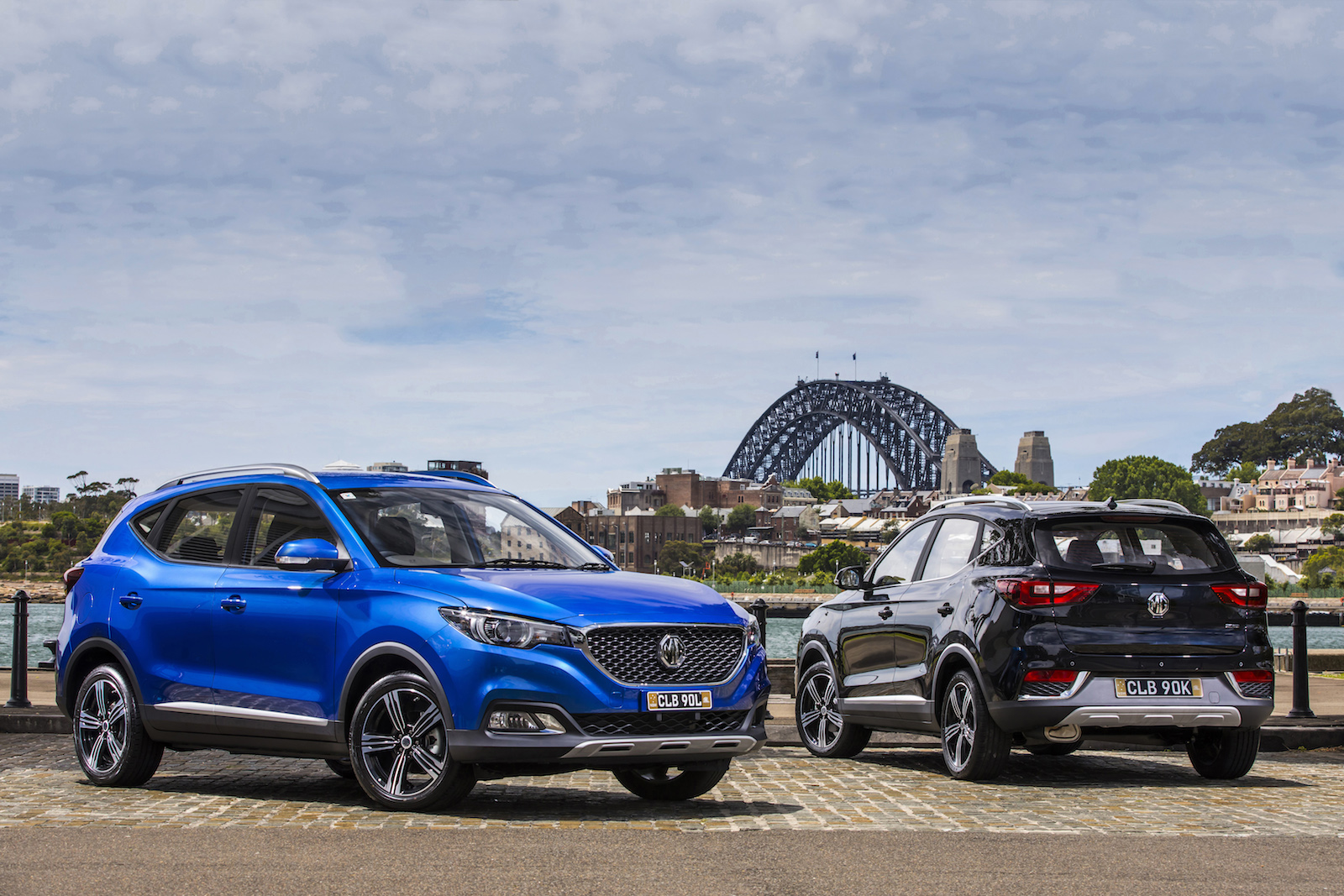 The new MG ZS has made its Australian debut in Sydney today. It slots into the small SUV market segment, fighting it out with the likes of the Mazda CX-3 and co. 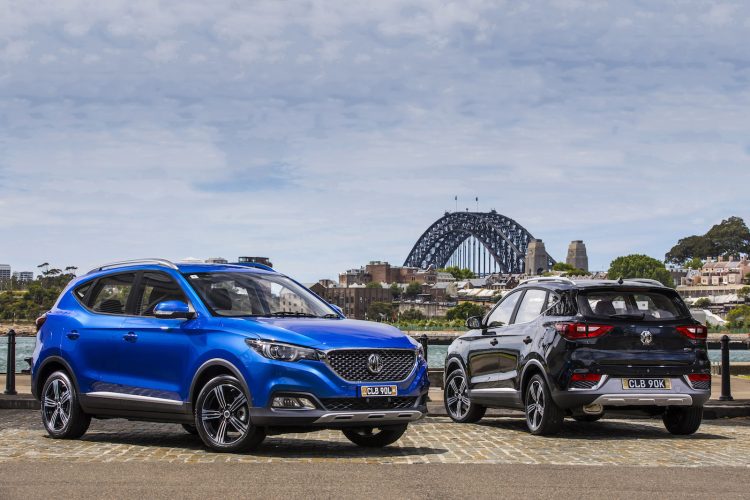 Not to be confused with British sports cars, the brand, now called MG Motor (changed from the old MG Cars) is owned by SAIC Motor. The new brand is still based in Longbridge in the UK, but its parent company is based in Shanghai, China. Despite the change in ownership, the modern MG company is looking to use MG’s vast heritage for leverage. 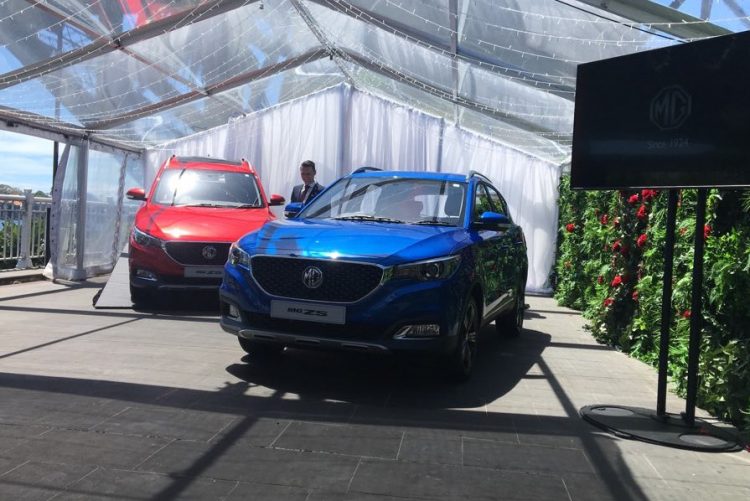 For the ZS, MG Motor is attacking the market with sheer packaging and value for money. Two main variant lines are being introduced locally, including the Soul and the Essence. Both come generously equipped and with an attractive sticker price. 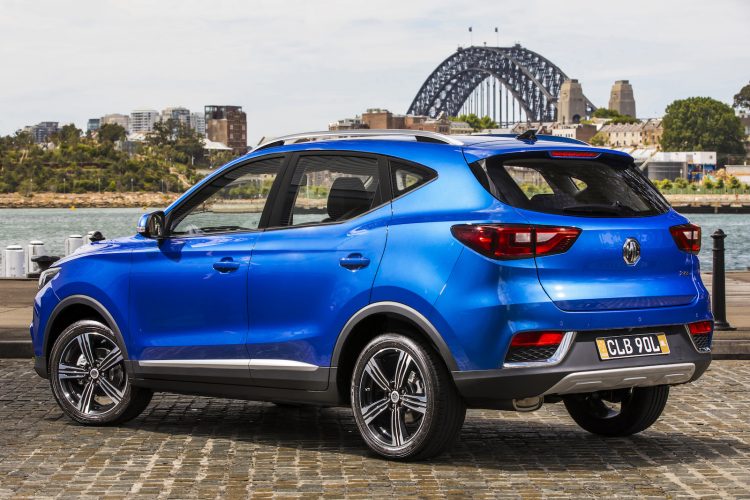 Stepping up to the Essence gets you a 1.0-litre turbo-petrol engine producing 82kW and 160Nm, sent through a six-speed automatic. It comes with keyless entry, and a unique “Stargazer” panoramic sunroof that occupies around 90 per cent of the roof space, along with everything mentioned in the Soul.

MG says the new model offers one of the best-in-class interior dimensions, with space to carry five people comfortably, according to MG, making it feel like a larger vehicle. In the back the boot measures 359 litres, expandable to 1166L with the 60/40 split-fold rear seats flipped down. Speaking at the local unveiling, general manager for SAIC in Australia Peter Cao said:

“We are proud to bring an attractive yet affordable compact-SUV to Australians, with a host of safety and technology features we know the market has come to expect. In the last year, we have listened to the feedback of the Australian market and our seven-year unlimited kilometre warranty with roadside assistance is yet another effort made by MG Motor Australia to ensure our customers can be assured they are getting the best value for their money.”

MG says the two variants are on sale now through any of the 10 MG Motor dealerships around the country. Prices are as follows (excluding on-roads):