Ferrari has been spotted testing a prototype version of the all-new Ferrari Enzo ‘F150’ successor at its home track in Fiorano. This is the first time we’ve been able to hear the epic V12 powerplant. 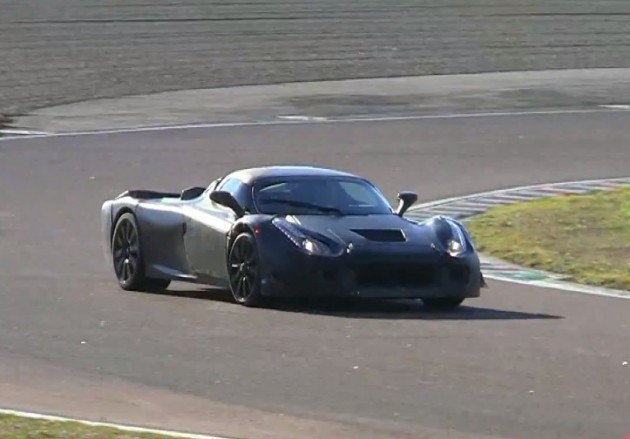 What you’re hearing is a 6.3-litre V12 engine developed to sound specifically like an F1 car. Peak power is said to be reached at a screaming 9000rpm. It’s also backed up by a KERS electric motor system, providing a combined power output of around 7o0kW. 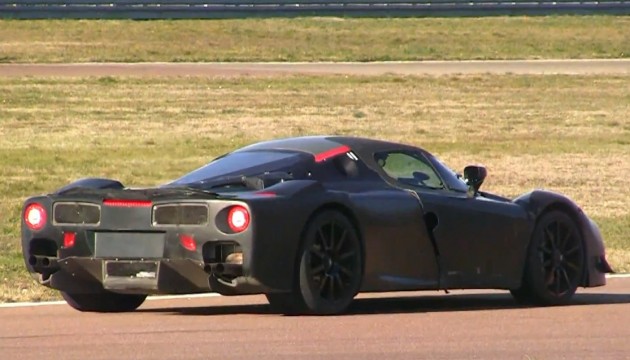 Just 499 will apparently go into production, which would make it a very exclusive Ferrari just like its predecessors.

Full details will be revealed at the 2013 Geneva Motor Show starting March 5.

Click play below to take a listen. It looks extremely quick in some of the more heated laps doesn’t it?