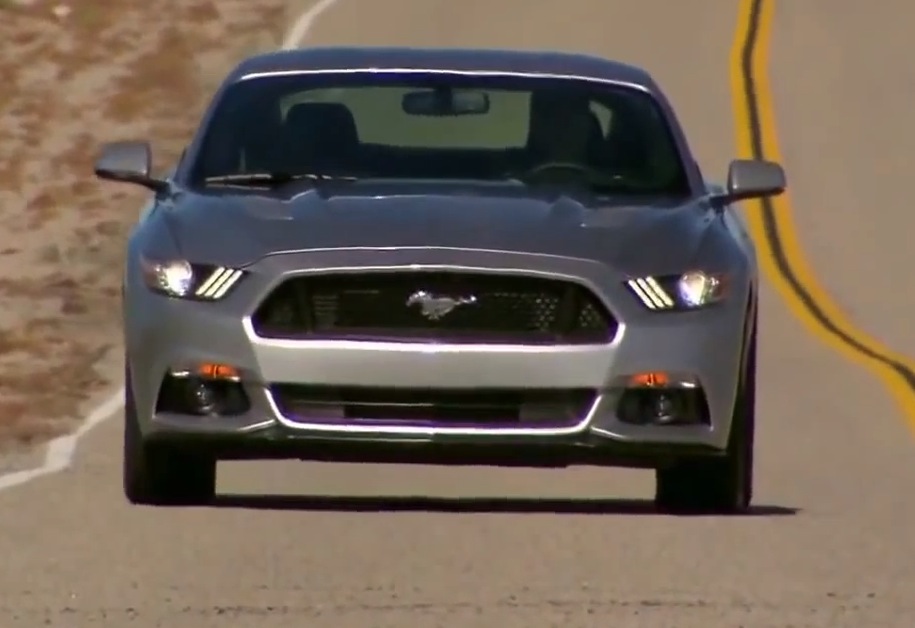 With the highly-anticipated 2015 Ford Mustang getting closer and closer to its Australian arrival, it’s a perfect time to see what the new model looks like out on the road. And to help, Ford has released the first video showing some raw driving footage. All we can say is, start saving those pennies.