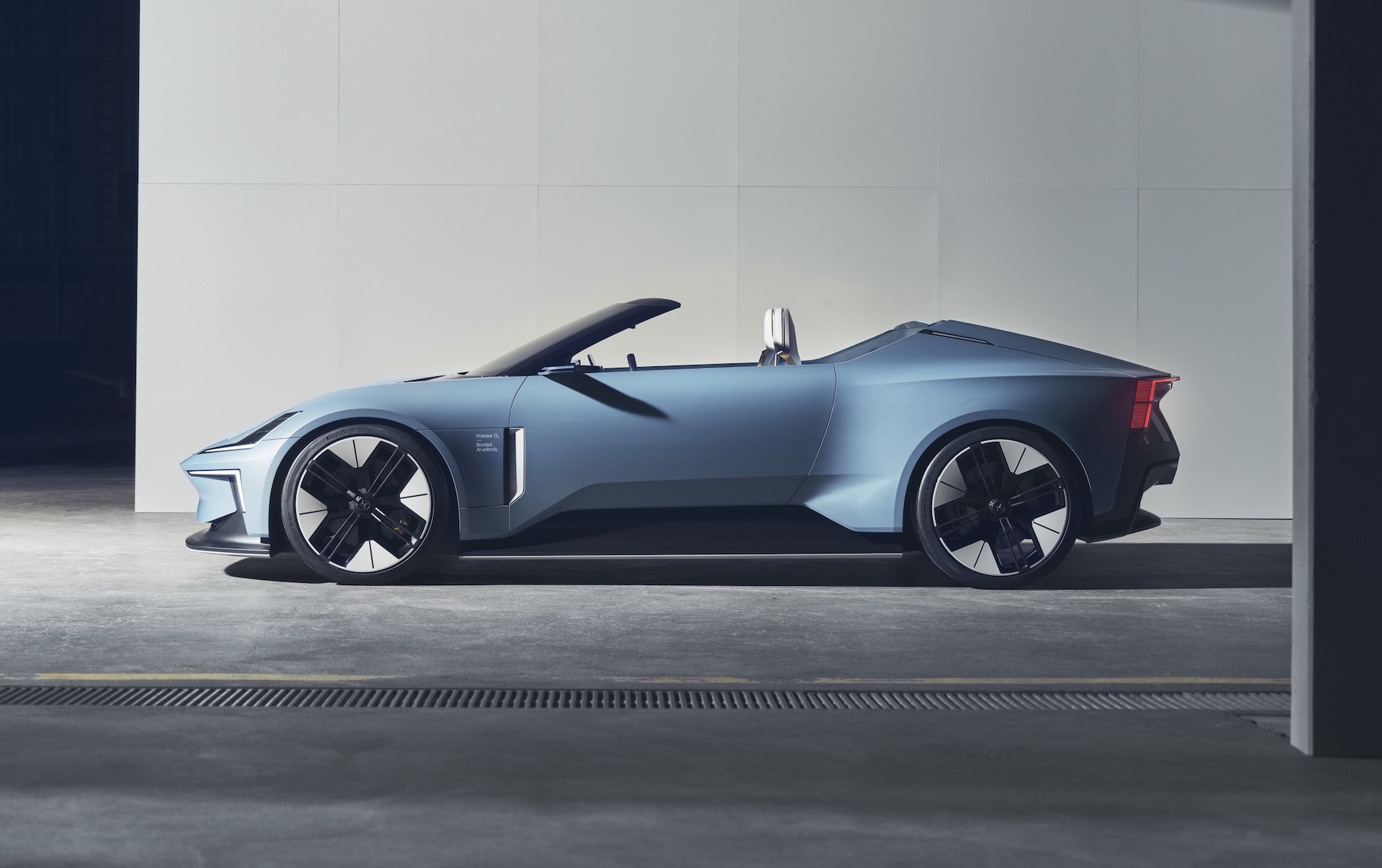 Polestar has unveiled an interesting new concept car, called the O2. It’s a vision for a future open-top sports car, following on from the Precept concept that debuted a couple of years ago. 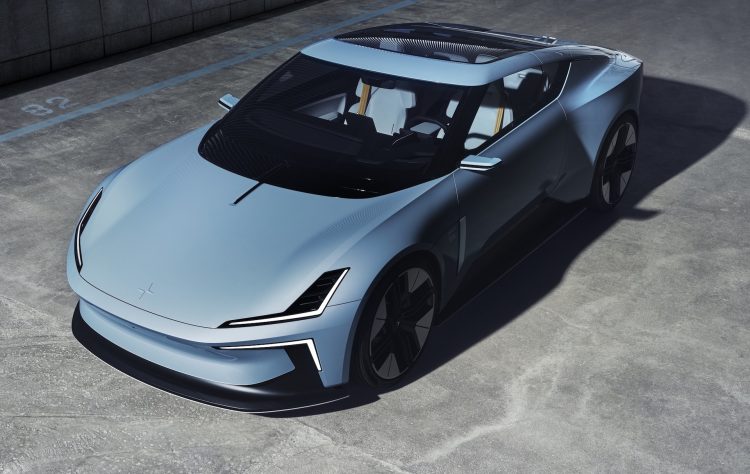 The Volvo-owned company describes it as ‘redefining sports roadsters for the electric age’, and the ‘hero car for the brand’. It also says it is a taste of what it can design and engineer in-house. Although there is no firm confirmation for a production version, the company says it is launching new models that could realise ideas presented by the concept.

So, what’s it all about? The name O2 gives you some hint, which is actually stylised as O2 in the press release. This is obviously the symbol for oxygen. Oxygen doesn’t just refer to its convertible roof layout, but also to symbolise its high concentration of eco-friendly, clean-air-type initiatives. 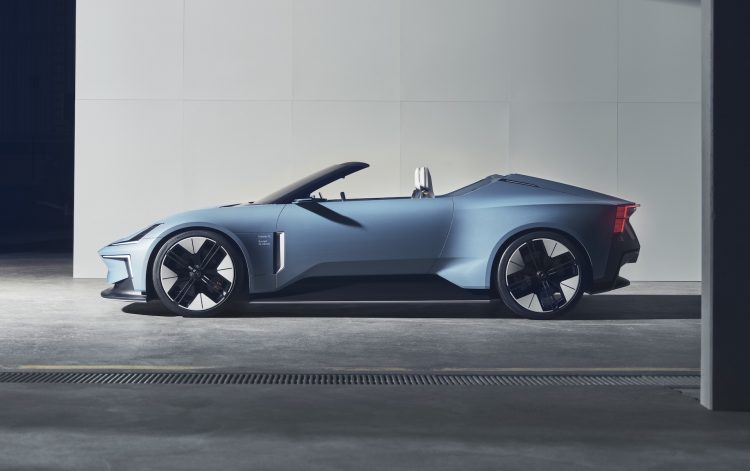 The interior is constructed with a new thermoplastic mono-material, while recycled polyester is used for the softer sections of the interior. Different grades of aluminium are used for the chassis, and they are labelled so they can be identified more easily when it comes time for recycling.

No specifications on the electric powertrain are mentioned, but Polestar says the concept is based on the same platform as the upcoming Polestar 5. It has been developed and adapted to offer a lively and light driving experience, that also presents “predictability and playfulness”. 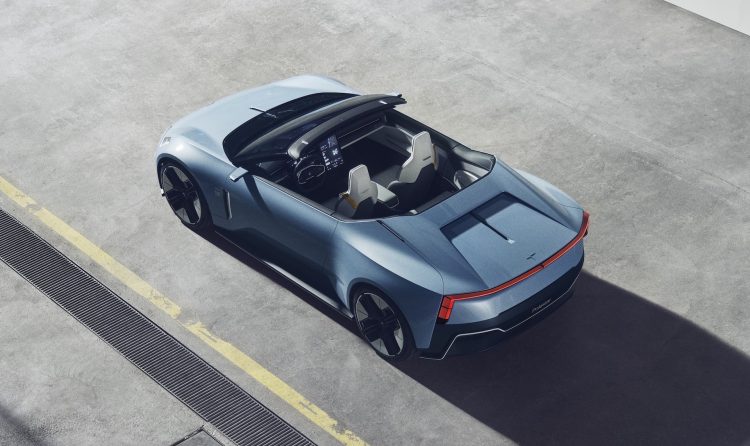 Of course, being electric means the drive is almost silent. So with the roof down the passengers can sit back and take in the serenity. Interestingly, there aren’t many open-top fully electric vehicles on the market at the moment, aside from the first Tesla and its upcoming successor. Speaking about the car, Maximilian Missoni, Polestar’s head of design, said:

“Polestar O2 is our vision of a new era for sports cars. By mixing the joy of open top driving with the purity of electric mobility, it unlocks a new mix of emotions in a car. But as with all our cars, we are about more than just straight line sprints. It’s when you turn the steering wheel that the true fun begins.”

The company says it is planning to launch three new cars over the coming years, starting from this year. The first is set to be the Polestar 3, which has already been previewed as a premium SUV, followed by the Polestar 5 four-door grand tourer.