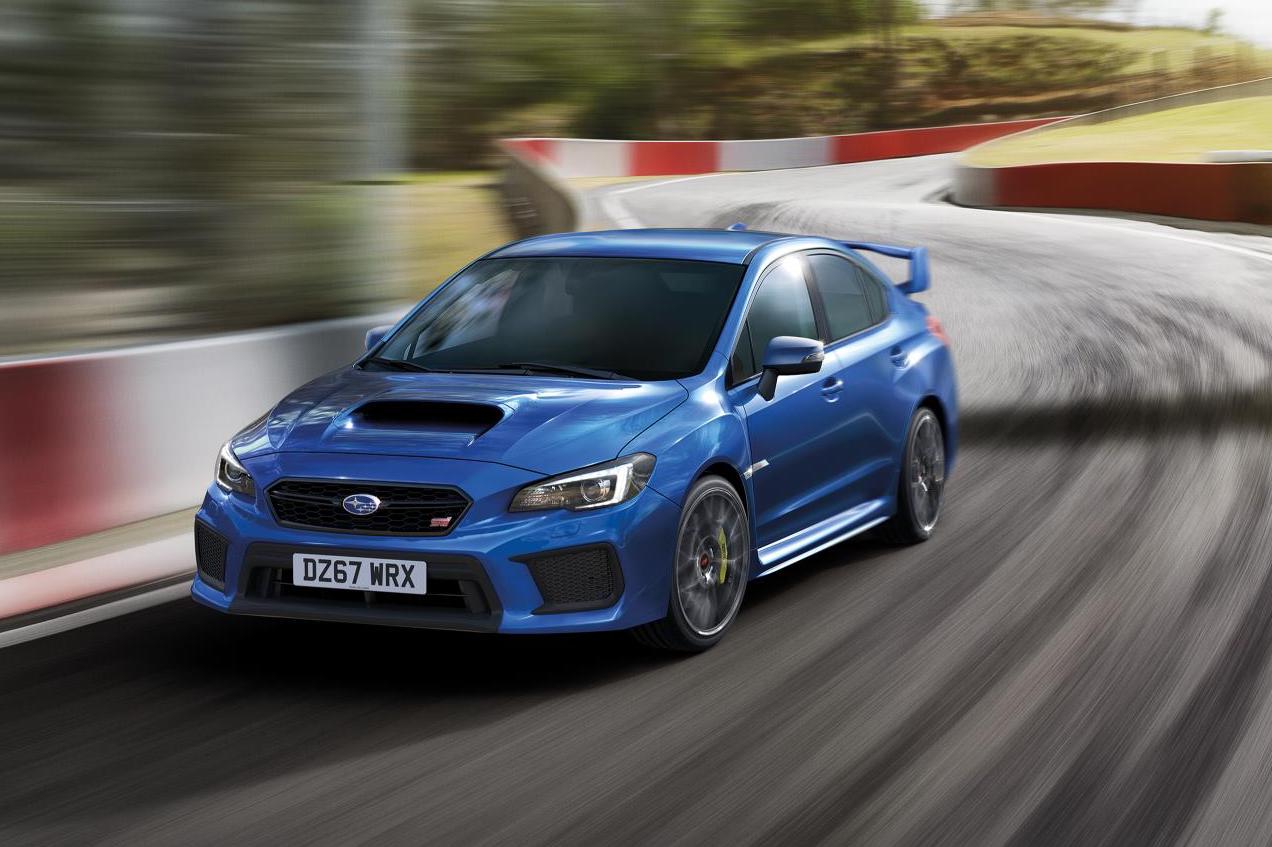 Subaru has unveiled a farewell edition of the WRX STI called the Final Edition. This is the last STI based on the previous-gen Impreza. 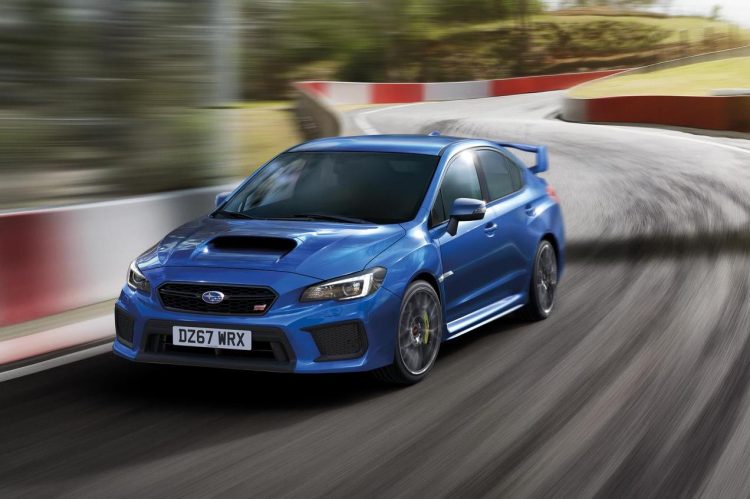 The WRX and STI models are still based on the previous-gen Impreza, while the regular Impreza has moved on to utilise Subaru’s new global architecture. It’s sad times for the STI as it is the end of a thoroughly enjoyed rally-bred era.

Subaru says the Final Edition marks “the end of this era of Subaru’s heritage”. It says that with the launches of new models and investments in new platforms and powertrains, “the timing has felt right to open a new chapter for Subaru and allow WRX STI’s heritage to inform future developments rather than being continued.” 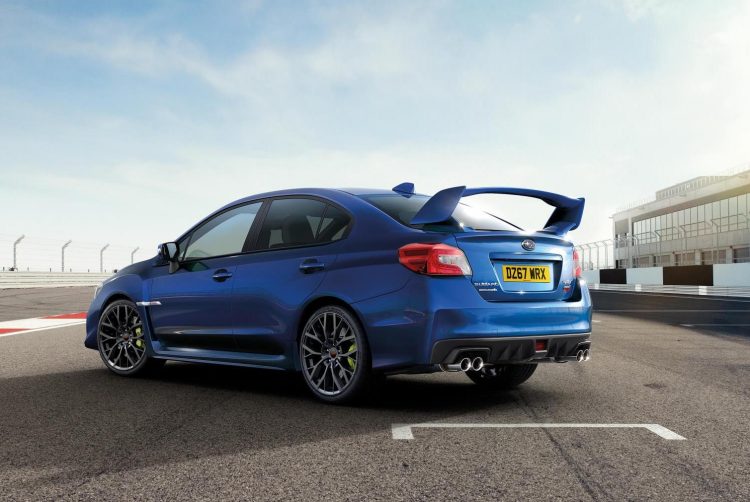 For the Final Edition Subaru has changed from a mechanical to electronic control of the Multi-Mode Driver’s Control Centre Differential. The wheel size has also increased to 19 inches, with larger Brembo brakes hiding behind.

On the design front, there’s a new front bumper bar with unique textured panels lower down and a larger opening to enhance cooling, and the main grille gets a black surround with new mesh. There’s also new LED headlights with C-shaped daytime running sections.

Inside, some of the trimmings have been replaced with gloss black, while red stitching is used for the steering wheel and seatbelts, with heated front seats and a larger 5.9-inch LCD display for the driver. Digital radio and a rear-view camera are standard.

The 2018 Subaru WRX STI Final Edition will be built in very limited numbers, 150 to be precise, with prices in the UK starting from £33,995. It’s unknown at this stage if Subaru will be looking to make similar editions for other markets around the world so fans can celebrate globally. We’ll keep you updated. In a UK-based statement, Subaru said:

“WRX STI is the iconic Subaru model; the modern incarnation of yesteryear’s Impreza, conjuring images of special stage success and rallying legends pushing to the limit. Today, Subaru launch the WRX STI Final Edition, strictly limited to 150 models to say farewell to this brand icon and mark the end of this era of Subaru’s heritage.”