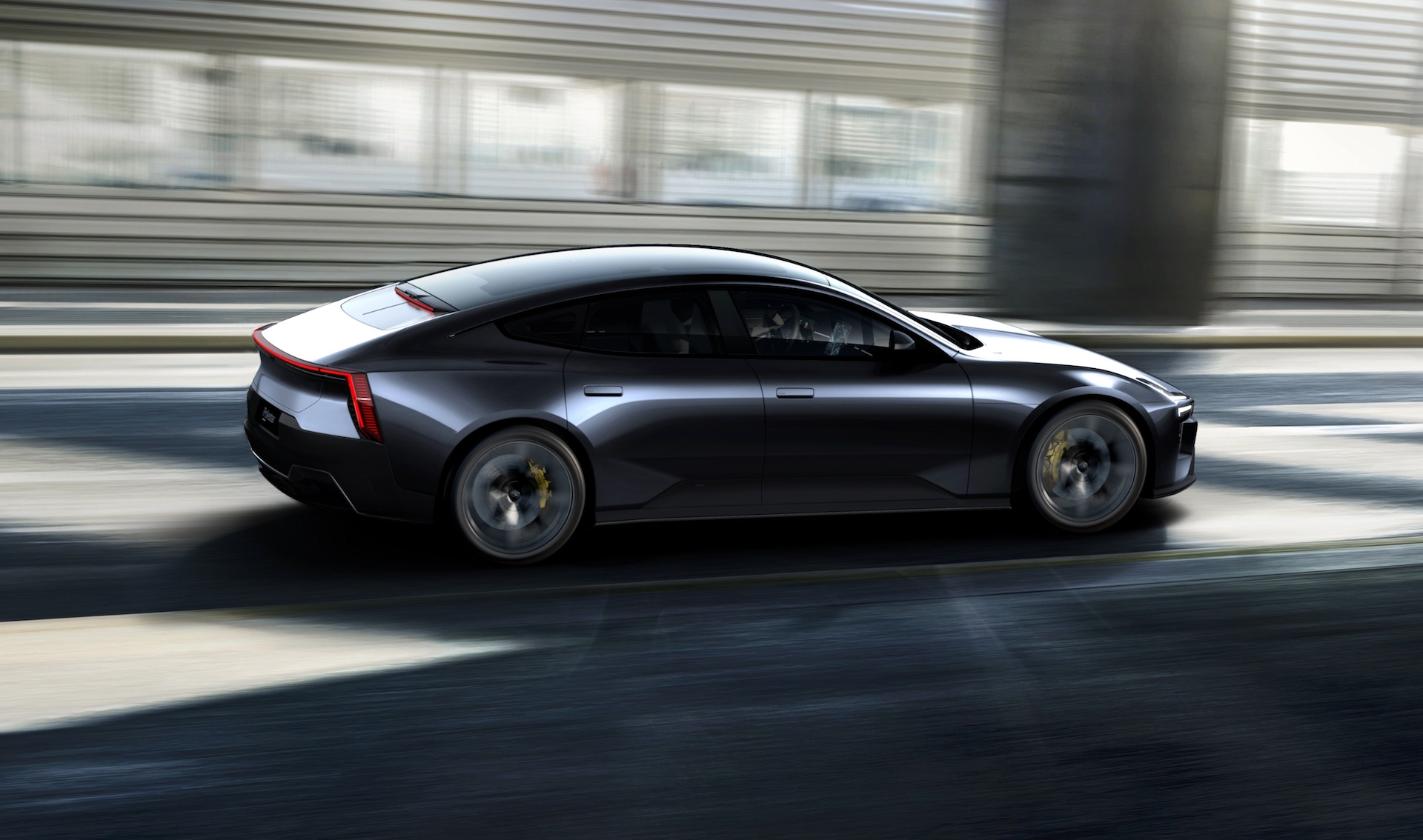 Polestar has given us a sneak peek at what we can expect to see from its upcoming and highly-anticipated fully electric Polestar 5 grand tourer when it launches in 2024, with a recently-published documentary currently making the rounds. 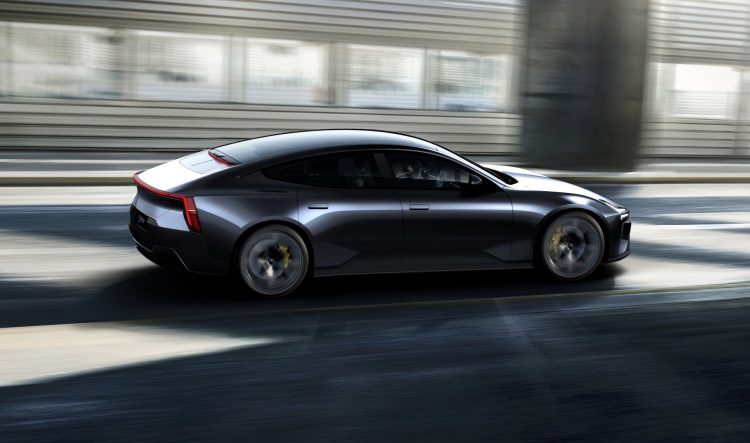 To make things even more exciting, Polestar’s CEO has confirmed that when the Polestar 5 production car does arrive, it will look similar to the absolutely stunning Polestar Precept concept that was unveiled to the world last year.

Polestar has taken the interesting angle of opening up its research, design and development stages to a team of in-house filmmakers, launching a documentary series called ‘Precept: from Concept to Car’.

The series is now in its third episode, which showcases Polestar’s designers taking the concept from a virtual render into a to-scale clay model, and eventually, into a production-ready vehicle.

It’s a short but interesting clip, and we can only tip our hats to Polestar for opening up its doors and becoming one of the first manufacturers in the world to be so transparent about its in-house processes. Polestar’s CEO, Thomas Ingenlath, said:

‘With the Precept documentary series, we are intentionally doing something car companies usually don’t – going behind the scenes with transparency as we turn this stunning concept car into production reality. It makes me very proud to see how much of the concept car’s design is making it into the Polestar 5 – a great achievement by our designers and engineers alike.”

The company says that a Polestar 5 concept car will make its North American debut in the first week of December at an exclusive investor, analyst and media event, and will undertake a public tour of the US shortly after.