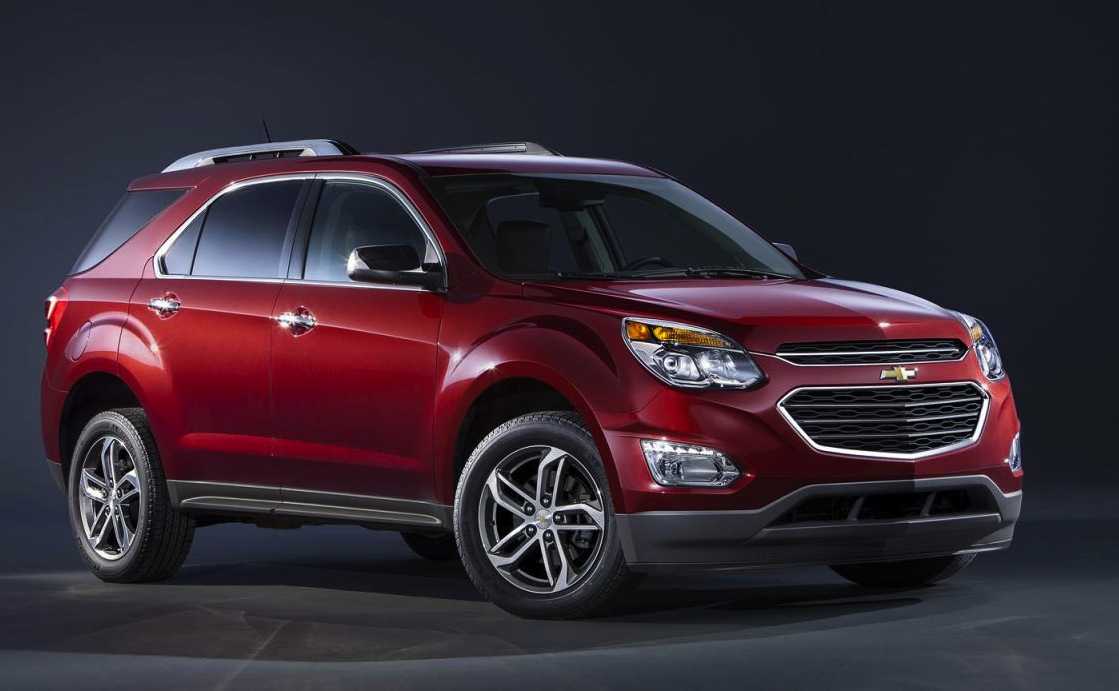 Chevrolet has reveal the new 2016 Equinox SUV ahead of its Chicago Auto Show debut. Take a good look, as this is set to become the Holden Captiva replacement in the near future. 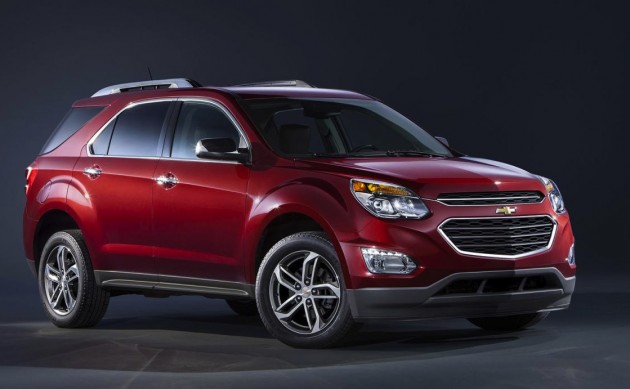 Holden said last week that it is going to launch 24 new models over the next five years, and confirmed part of the mix will consist of a dedicated sports car and two new SUVs including a Captiva replacement. One of the SUVs is expected to be this, and it is more than likely to be the Captiva replacement which is due within two years.

In the US the Equinox has been one of the company’s most popular SUVs, accounting for 17.4 per cent of compact SUV sales in the country (it is classed as a compact SUV in the US). Overall sales topped over 240,000 during last year.

Three model lines will go on sale, at least in the US, spanning from the L, LT, and LTZ, with the LT and LTZ featuring a number of advanced safety technologies such as blind-spot alert and rear cross-traffic alert as standard. Models also get an updated MyLink touch-screen interface on the dash.

Engine options carry over from the outgoing model, including a 2.4-litre naturally aspirated four-cylinder producing 135kW and 233Nm, as well as a 3.6-litre V6 producing 224kW and 368Nm. It will come in front-wheel drive and all-wheel drive form. As for Australian specifications, they might be slightly different.

Holden is in need of a new Captiva as the current version has been on sale in similar form since 2006. Even so, last year the local arm sold 10,159 examples of the Captiva 7, giving it 9.4 per cent market share. The figure was down on 13,282 examples sold during 2013.