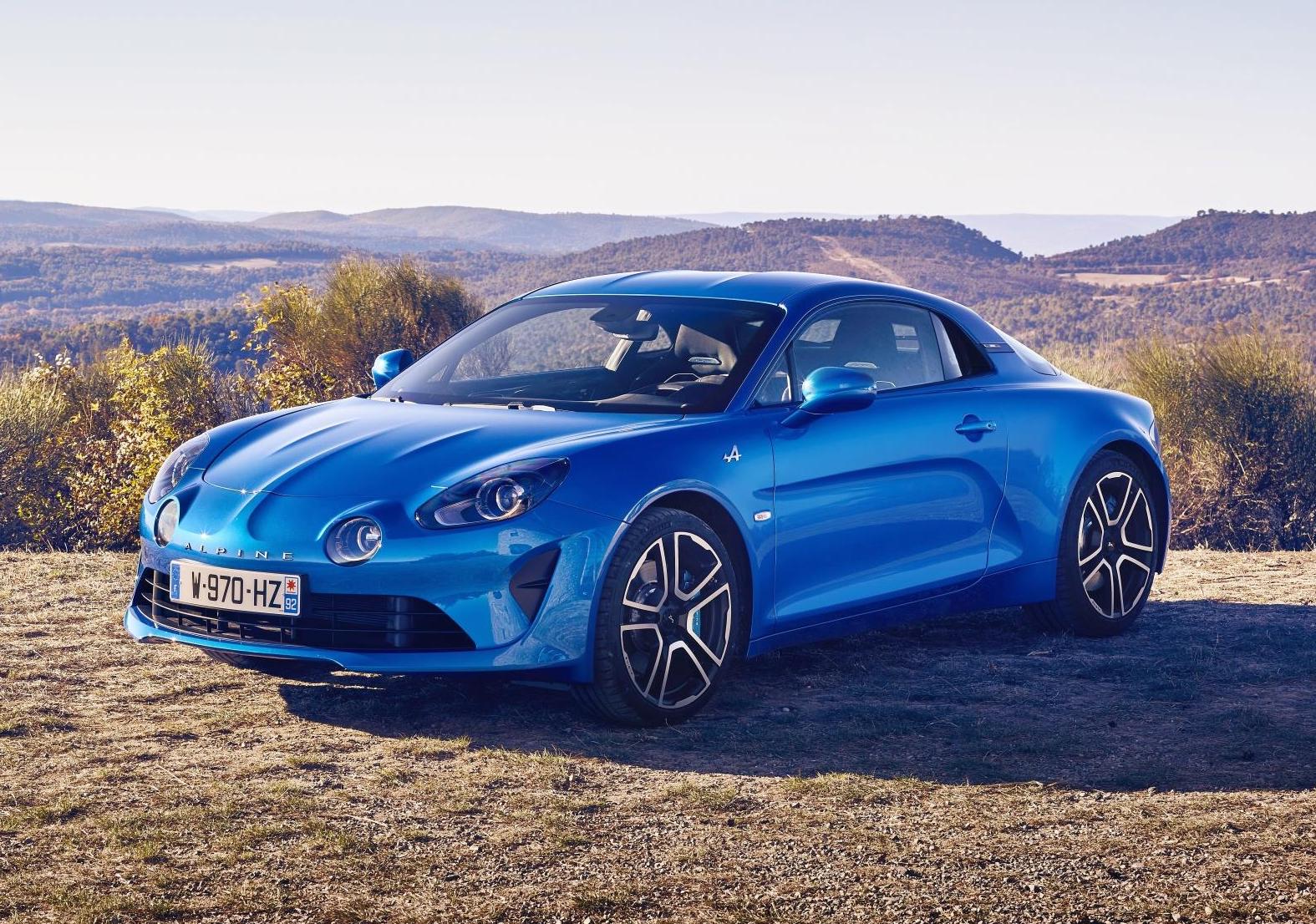 Sportscar fans will be excited to hear the new Alpine A110 will arrive in Australia later this year, with local prices and specs confirmed in the lead up to its arrival. 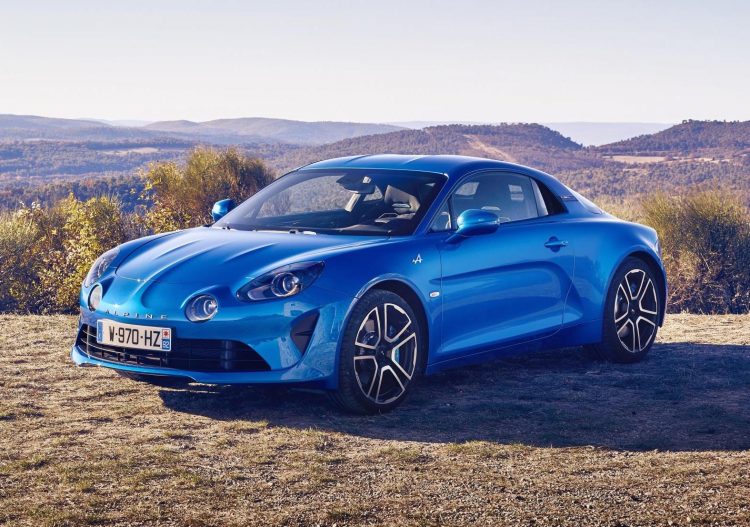 As an arm of Renault, Alpine Australia is planning to launch three main variants of the A110 Down Under, spanning from the Pure, Legende, to the Premiere Edition. All are powered by a Renault Sport 1.8-litre turbocharged four-cylinder engine producing 185kW and 320Nm, sent into a rear-wheel drive system via a dual-clutch automatic.

The Premiere Edition will be the first to arrive, with production limited to just 60 units. It comes standard in the iconic Alpine Blue metallic paint, and features Brembo brakes, Sabelt one-piece bucket seats wrapped in lightweight leather and microfibre, along with 18-inch Fuchs forged wheels. This version will arrive in the fourth quarter of this year.

Waiting for the Ledende, which is scheduled to arrive during the first quarter of 2019, along with the Pure, gets you bespoke wheels inspired by the A110 Berlinette 1600S wheels of yesteryear, while inside is packed with some luxuries and conveniences such as climate control, sat-nav, and a Focal Premium audio system.

Going for the Pure, this is the more driver-focused variant. It comes with lightweight Sabelt seats that weigh 13.1kg each, unique 18-inch alloy wheels, carbon fibre interior trimmings, and a three-mode drive select with Normal, Sport and Track settings.

Customers can place an order today by contacting Brighton Alpine, which will be the first of many dedicated Alpine dealerships set up around the country. Further announcements regarding other dealerships will be made soon. Andrew Moore, managing director, Renault Australia, said:

“We are thrilled to appoint Brighton Alpine as our first authorised Alpine dealer in Australia. Dealer Principal, Mark Avis, and his team have the expertise and passion to ensure that Alpine Australia follows the lead of Europe and quickly becomes a success story.”

With prices starting from $97,000, the A110 will go up against the likes of the Audi TT, upcoming BMW Z4, and various Lotus models. See below for the list prices (excludes on-road costs):