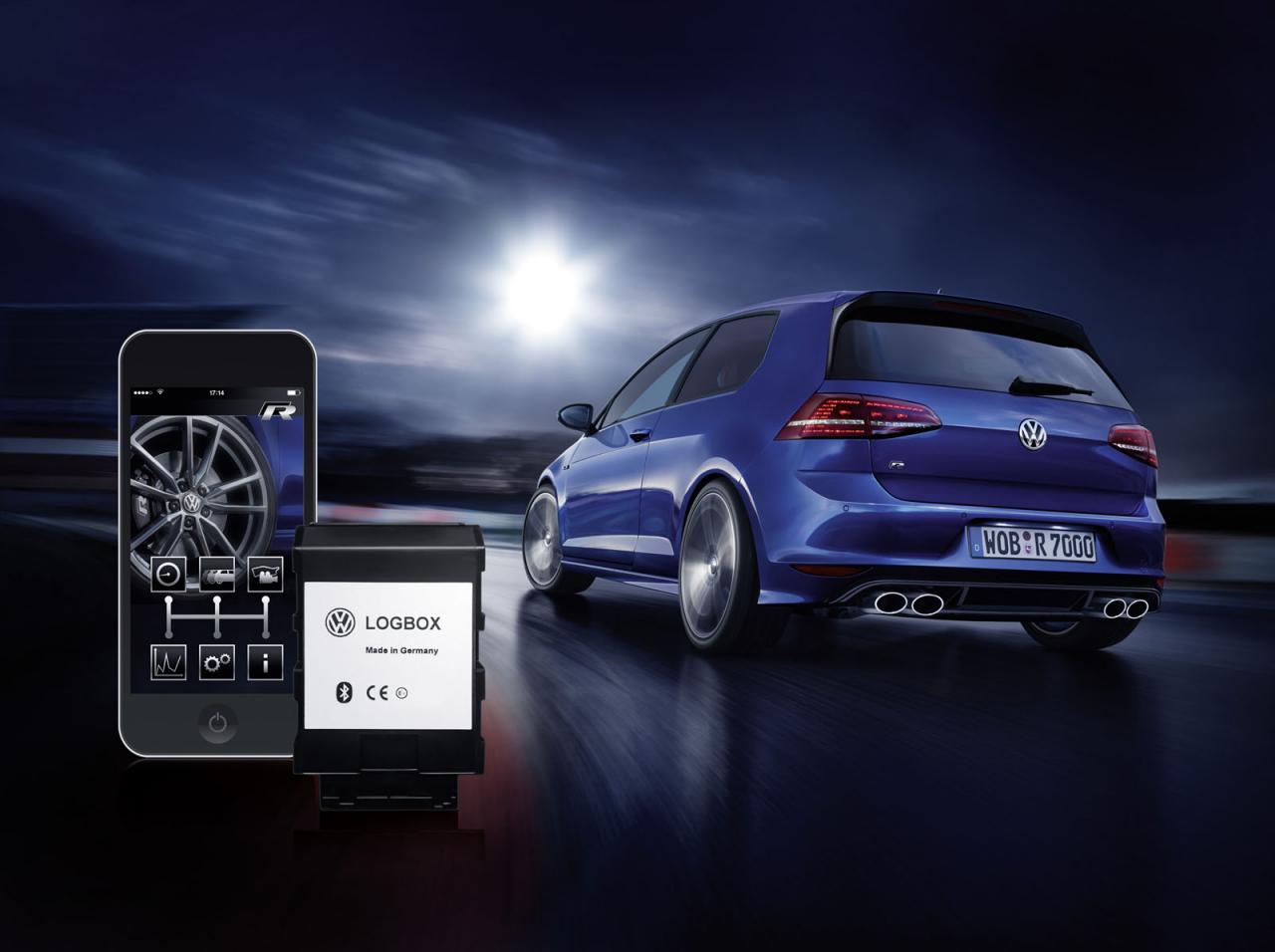 If you love performance driving and you like lots of facts and figures, Volkswagen has just the thing for the latest Golf R super hatch; the Race App and LogBox. 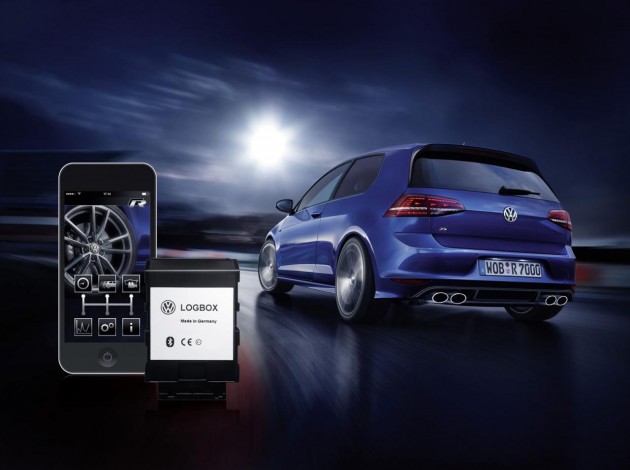 The performance indication technology is put together by Volkswagen’s Genuine accessories team. It includes a special LogBox computer module which is installed in the vehicle and able to record and monitor various movements including G-forces, and send data to a mobile phone app.

Users are able to record things such as 0-100km/h sprint times, lap times, live driving values, boost pressure, and speed. The data can be saved and compared as well. Users can even time a certain strip of road and compare, and in the case where the on-board computer notices a circular distance it automatically takes down ‘lap’ times when remembered points are passed.

Drivers can also video record routes and see live data, as well as record this for a later session or viewing. The app provides count-down starts too, so you can really test out your vehicle’s acceleration and full lap time.

The Volkswagen Genuine LogBox is available online with prices starting at 299 euros (around AU$450). It can also be bought and installed at dealerships. As for the app, it’s free to download at the Apple Store and Google Play Goals. It hasn’t been confirmed if this will be available in Australia for local VW Golf R buyers. Some more information can be found at the Volkswagen online shop. See the video below for a demo.