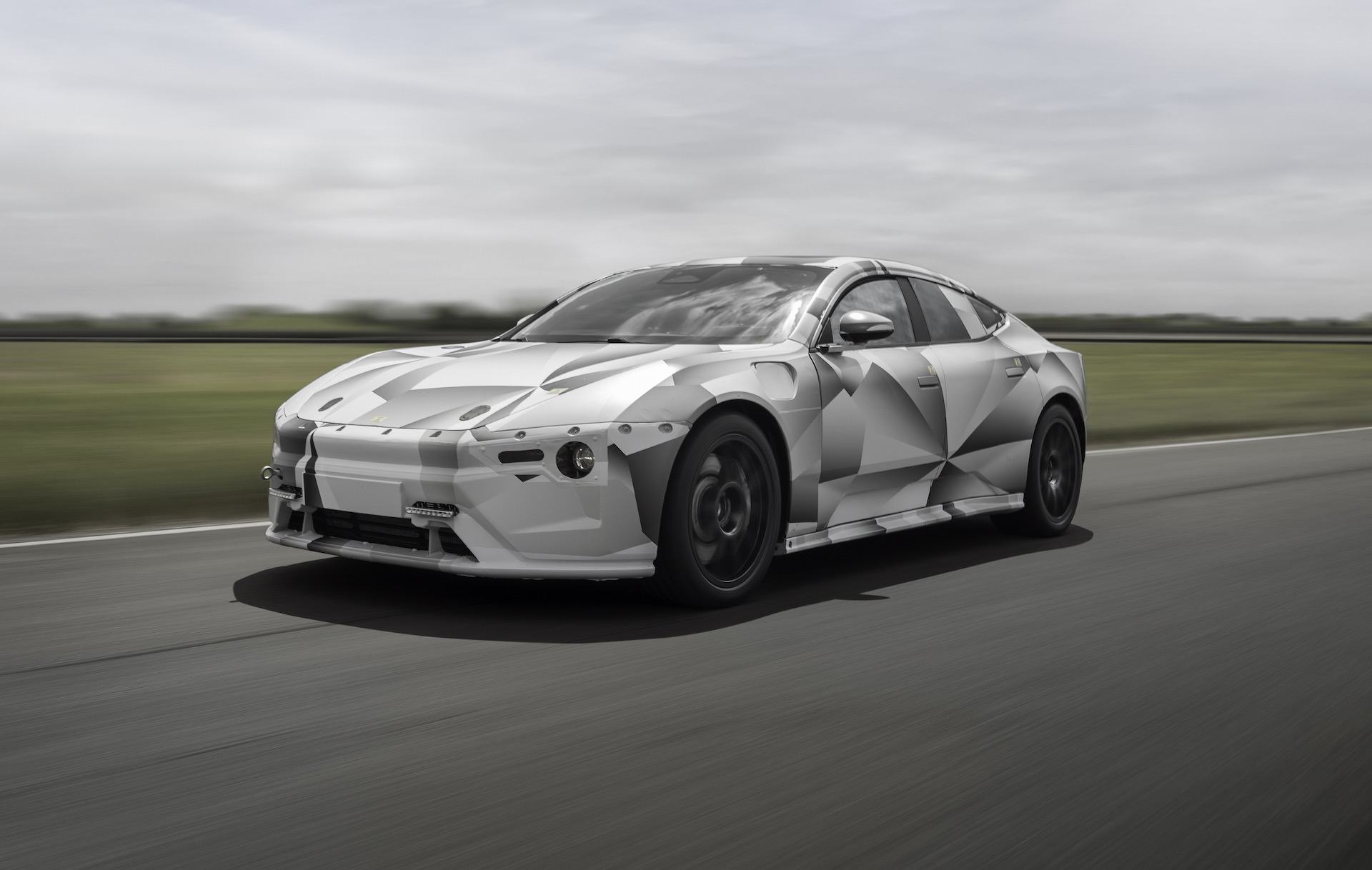 Polestar is set to give the public a sneak peak of its upcoming all-electric four-door GT, called the Polestar 5, by unveiling a prototype at the upcoming 2022 Goodwood Festival of Speed. 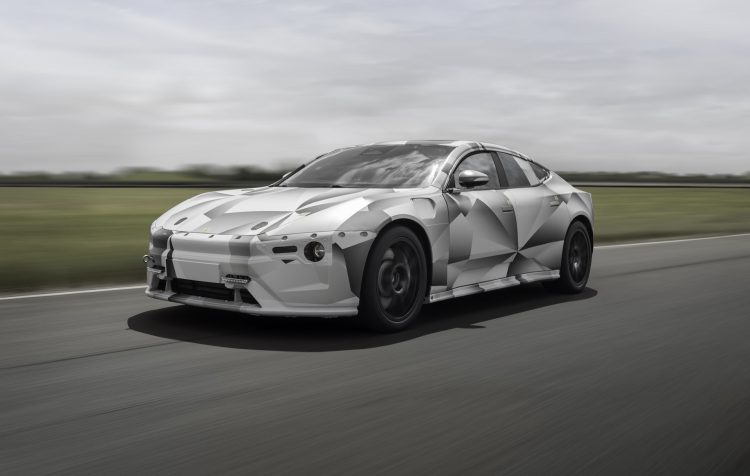 A prototype version of the Polestar Precept – the concept that will eventually evolve into the Polestar 5 – will be the focal point of Polestar’s stand and one will be driven up the famous hill climb event. Polestar will also be showing off its electric roadster concept at its stand.

The Polestar 5 prototype will be one of the headliners at Goodwood’s Electric Avenue, which will also be home to the debut of electric vehicles such as the Porsche 718 Cayman GT4 ePerformance, Electra Meccanica Solo and the Fisker Ocean. 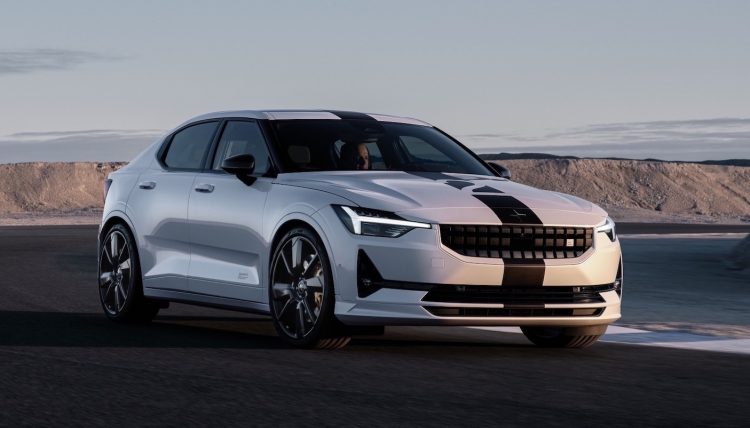 Polestar has another trick up its sleeve for the event, with the official debut of the Polestar 2 BST edition 270 at Electric Avenue. This is a special, tuned and tweaked version of the suave Polestar 2, featuring the power upgrade pack (350kW) and adjustable suspension by Ohlins. Polestar CEO, Thomas Ingenlath, said:

“Goodwood is our favourite place to show our cars in an enthusiast environment. This year, we are thrilled to showcase Polestar 5 going up the hill! Our UK R&D team is doing an amazing job developing the car, and we are proud to be able to highlight their hard work at this early stage.”

In other news, Polestar has confirmed its intention to list on the US Nasdaq after proposing a new combination alongside Gores Guggenheim that is expected to be finalised in June, 2022.