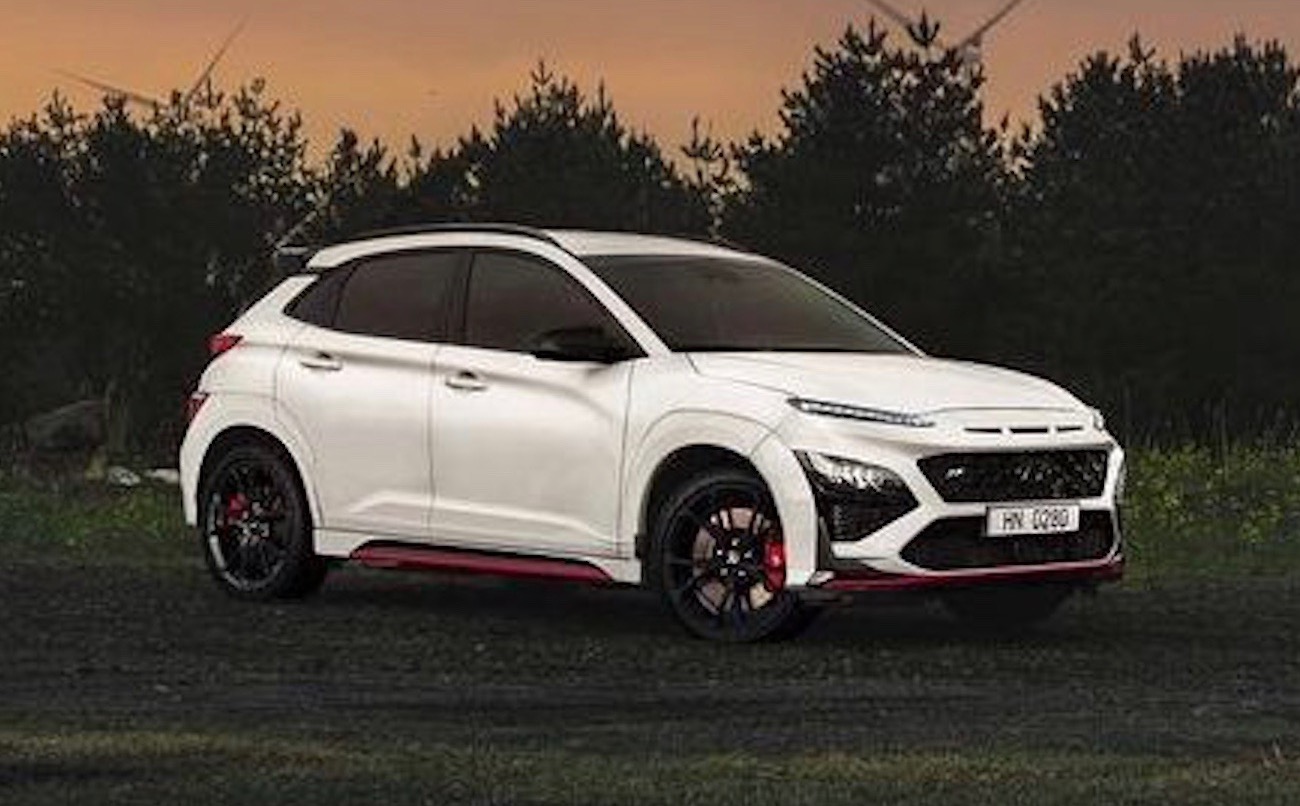 An image of the all-exciting Hyundai Kona N has surfaced on social media, providing a first-look at the segment’s first proper performance SUV. 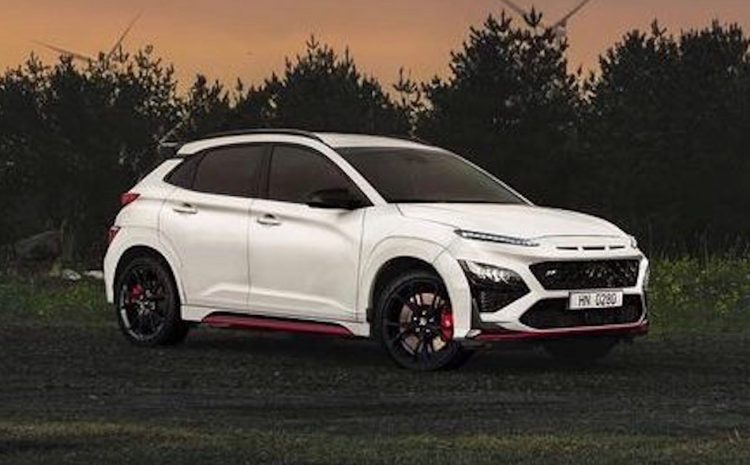 Hyundai is planning to unveil the new model on April 27 (next Tuesday) during the inaugural Hyundai N Day, which will be a digital brand showcase and virtual media briefing. However, thanks to Instagram user ‘_bindin’, we get an early glimpse.

The photo does look legitimate and not a digital rendering, with various details matching some of the clues and teasers Hyundai has been handing out over the past few months. You’ve got the distinctive red highlights around the lower skirting, as well as unique dark-painted alloy wheels.

As also shown, the Kona N will be based on the new-look 2021 Kona, incorporating the split front grille with centre beam, three thin vents just in front of the bonnet, and revised taillights and lower bumper bar. 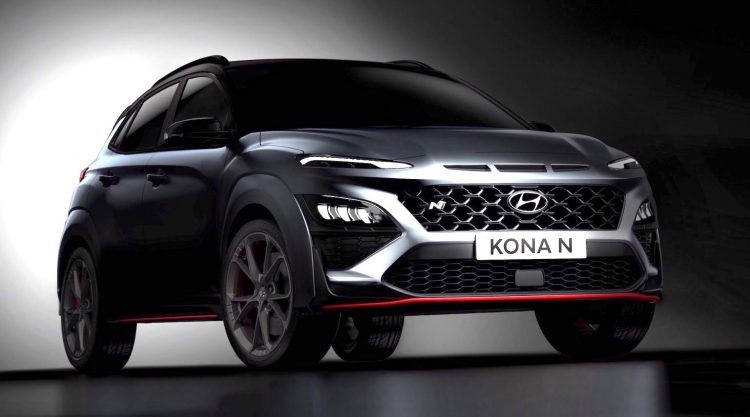 Hyundai has previously confirmed the Kona N will come with the company’s latest 2.0-litre turbo four-cylinder engine, which also debuts in the updated i30 N. It produces 206kW, making it the most powerful SUV in its class.

This will come matched with the new eight-speed dual-clutch wet-type transmission, with front-wheel drive. The transmission features fun and interactive functions and modes, such as N Grin Shift and N Power Shift, while the powertrain is set to offer various driving modes to suit the occasion. 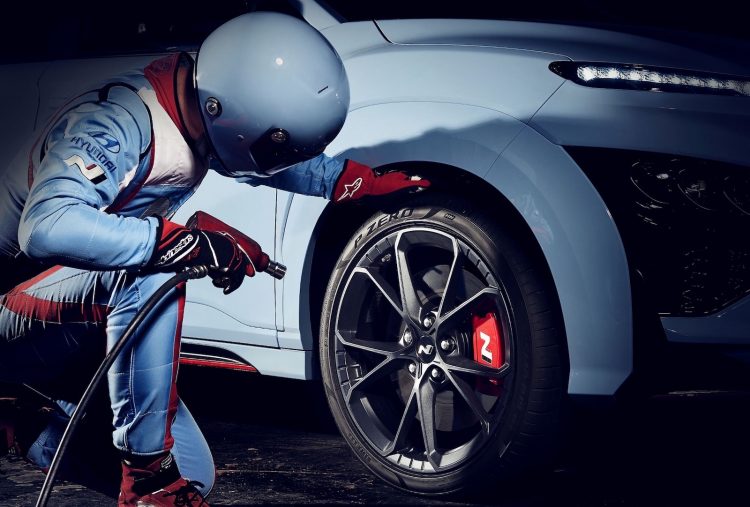 Recently speaking about the yet-to-debut model, Till Wartenberg, vice president and head of N Brand management and motorsport sub-division, said:

“We are very excited to unveil the Kona N, a true Hot SUV with all the driving fun N offers. With our first ever N Day, we aim to continue the story of N and share our vision with this digital format to further engage with our enthusiasts.”

Hyundai Australia has confirmed the Kona N will go on sale locally during the third quarter of this year.