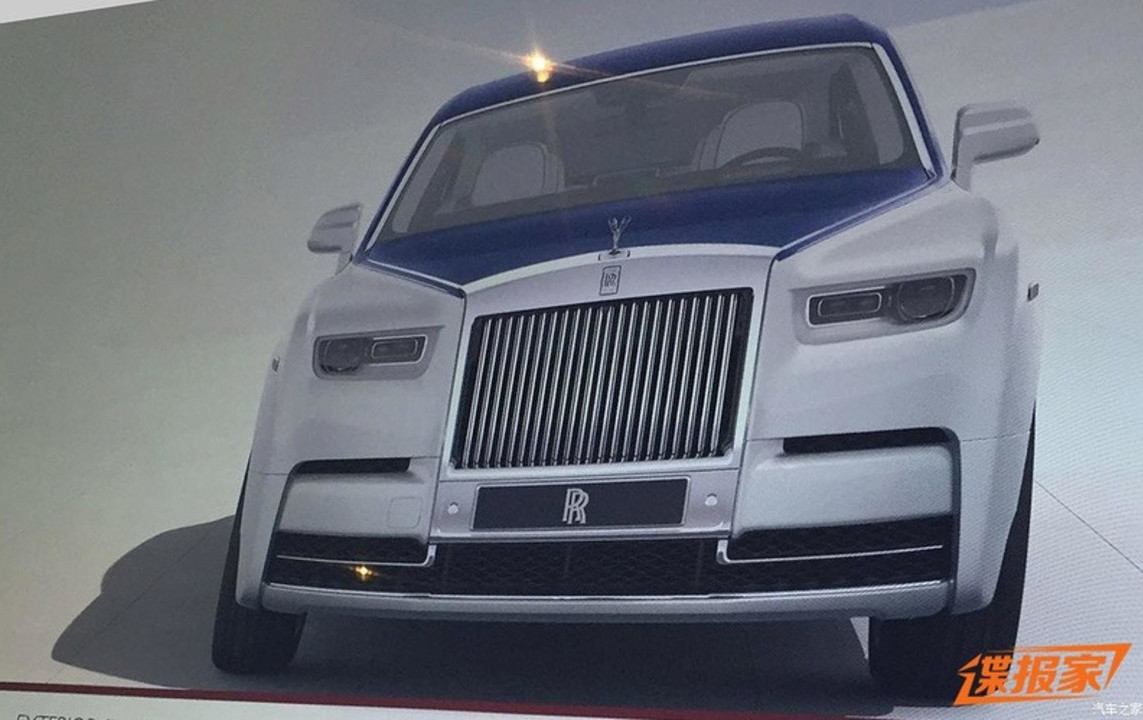 The new Rolls-Royce Phantom VIII, scheduled to be unveiled on July 27, has leaked only early via what appears to be an official digital brochure. 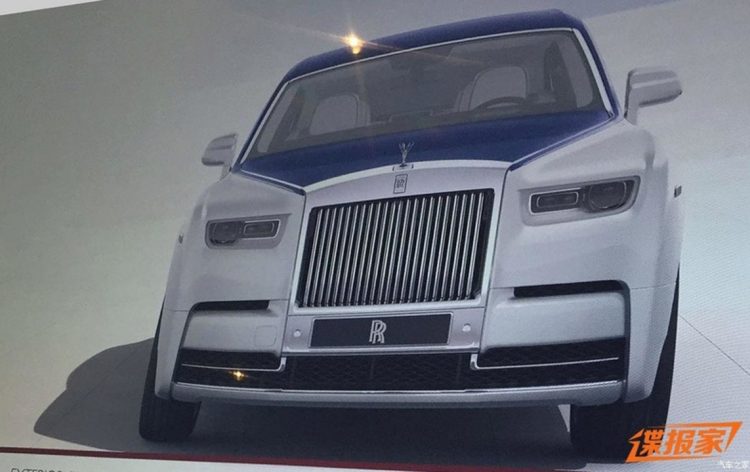 Pictures, first published by Auto Home, show the front end, side and interior and clearly detail some of the changes we can expect in the transition from Phantom VII to Phantom VIII.

Various spy shots and official teasers have given us a strong idea to expect an evolutionary car, enhancing the theme seen on today’s car which has been around since 2003 – 17 years is an extraordinary innings in the automotive world.

The blue and silver themed Phantom in these pictures reveal rounder edges, and more modern headlamps with integrated LED and indicator elements. The traditional grille remains but with larger vent openings, and the overall shape has been finessed and refined into a smoother form. 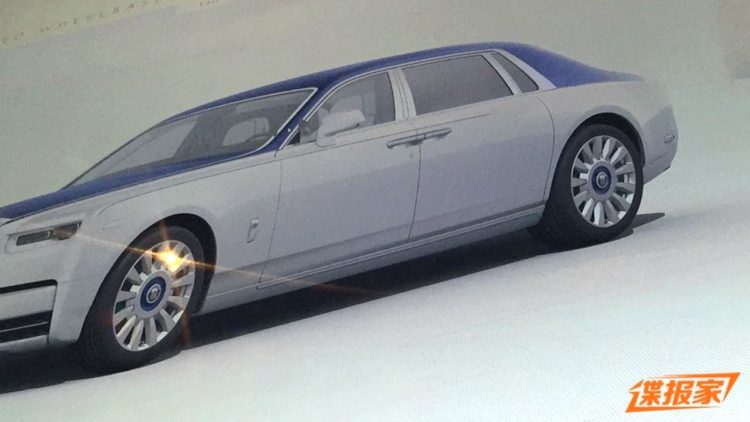 Inside sees another careful evolution, with similar climate control switches and three-spoke steering wheel of today. The vents are now lower on the dash and the clock has been relocated to the passenger side. The absence of a screen in the images suggests it is a retractable item, a colour TFT display like the new instrument cluster.

The real thing will be unveiled in a week’s time along with technical details. A version of the Ghost’s BMW-derived twin-turbo V12 is expected to replace the outgoing, non-turbo unit. 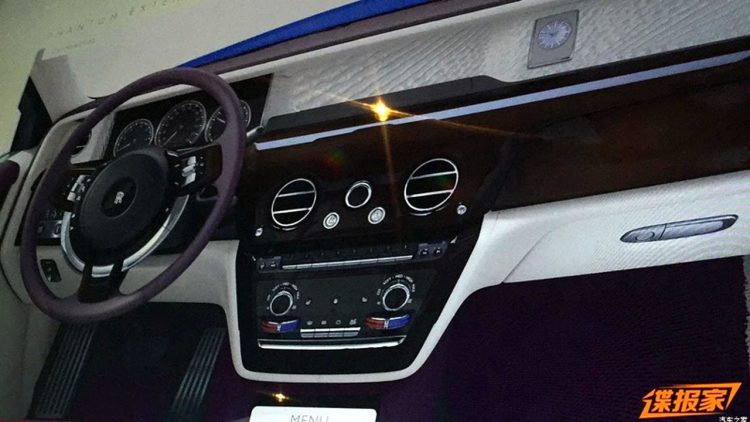