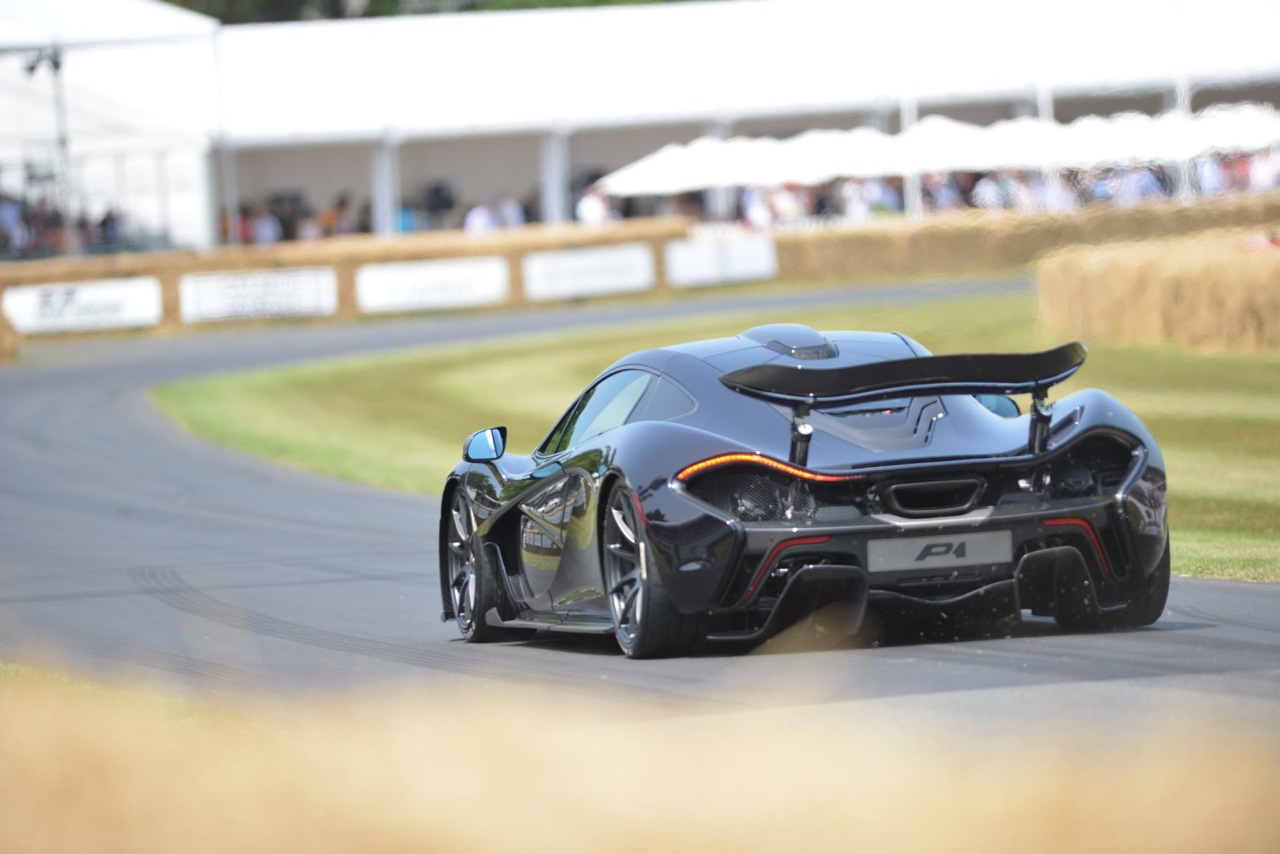 One of the highlights of the Goodwood Festival of Speed over the weekend was the dynamic debut of the new McLaren P1 hybrid hypercar. Formula One ace Jenson Button took an example of the beast up the famous hill climb in a very quick 53 seconds, without really trying. 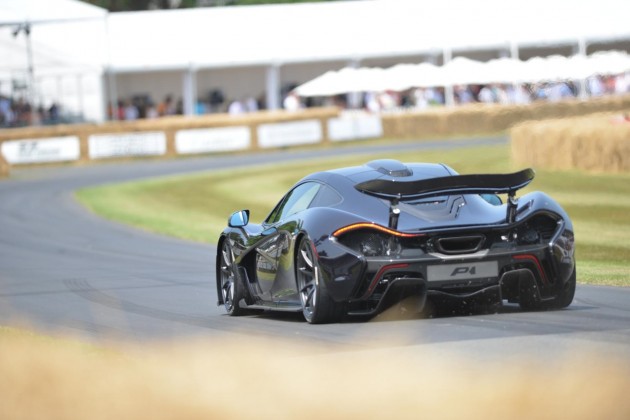 Jensen Button speaks about the P1 as a very special road car, saying that it has “quite a lot of power” and that it “doesn’t like these bumpy roads”, at least in sport mode. Button also says the car offers an “amazing amount of grip” and feels “very, very quick”.

When you take a look at the specs, it’s no wonder Button was impressed by the car. It’s powered by a 3.8-litre twin-turbo V8 (a tweaked version of the MP4-12C engine), along with an electric motor assist system. The two power sources offer an incredible combined output of 674kW and 900Nm.

Click play below to see some of the action that took place at Goodwood, and hear more about what Button thinks of it.