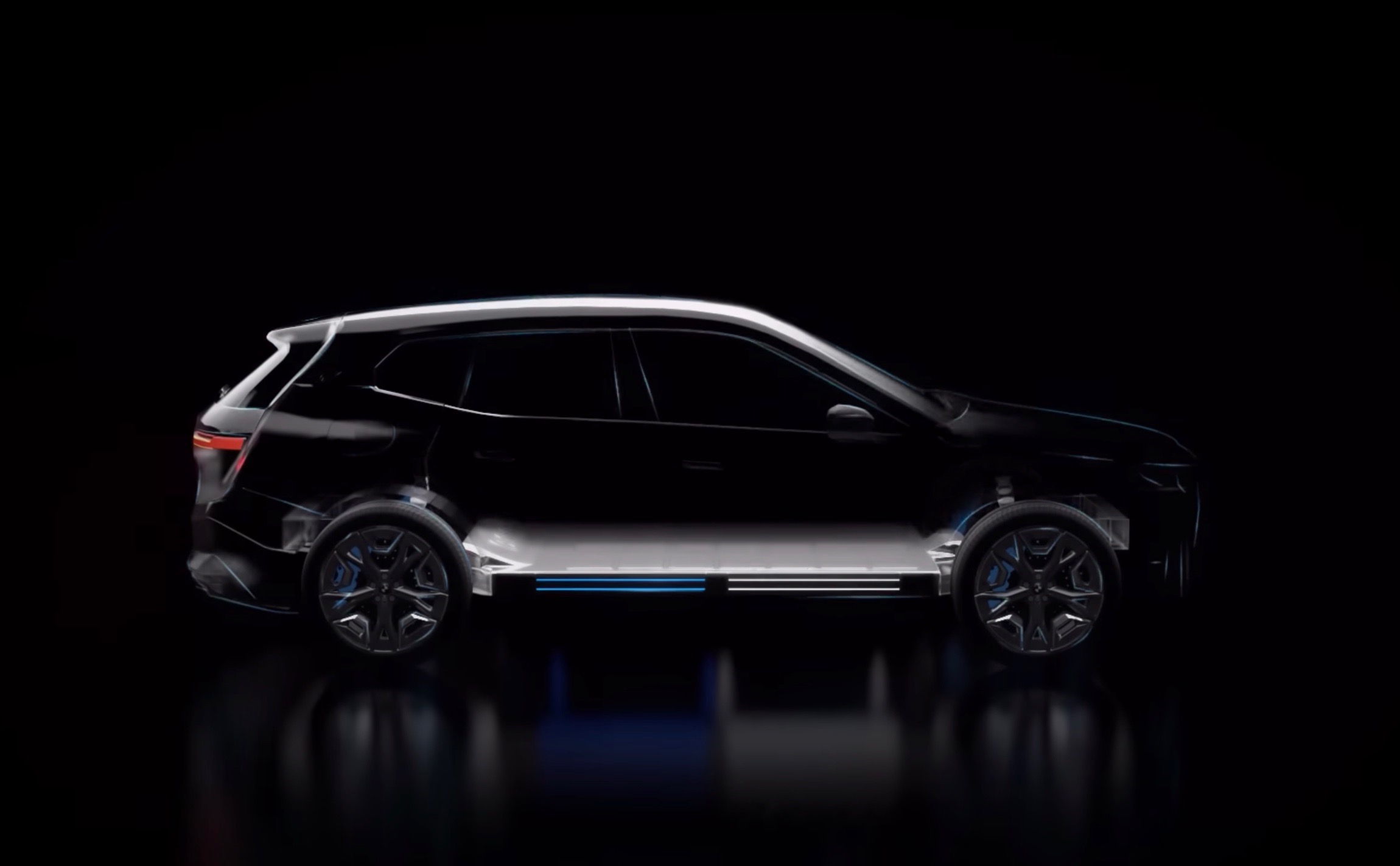 A startup company in the US called Our Next Energy (ONE) says that it is nearing a major breakthrough in electric vehicle technology, currently testing out a new long-range “dual-chemistry” battery in the BMW iX. 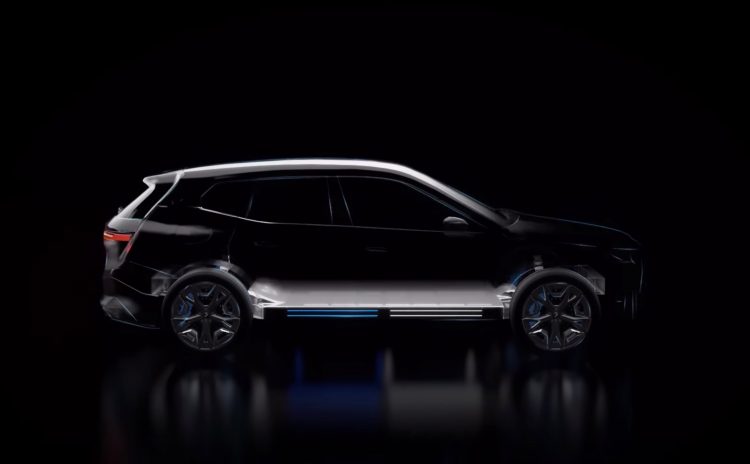 The company has claimed that it is working on a prototype battery pack using a BMW iX that could in fact offer 965km of driving range, which is a major improvement over even the range-topping iX xDrive50’s claimed 620km range figure.

Tests on the iX SUV were the result of BMW spearheading a $65 million round of funding to support ONE in its battery technology research. BMW executive, Juergen Hildinger, said:

“We are well-positioned to incorporate ONE’s IP into BMW’s SAV line. We are confident that given economic viability, this can lead to commercial opportunities and strategies to integrate ONE’s battery technologies into models of our future BEV product line-up.” 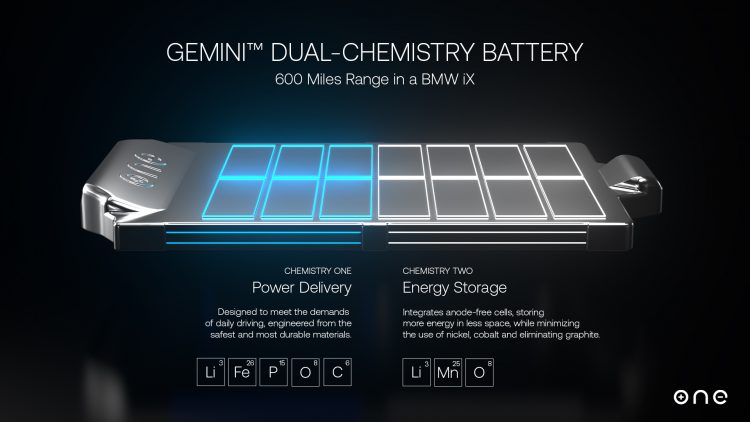 The company is looking to finalise its prototype by the end of the year, and hoping to sign agreements with other manufacturers to test its Gemini battery’s proof of concept.

Michigan-based ONE says that it is not only looking to revolutionise range figures, it is also hoping to reduce the use of rare earth minerals in the construction of battery packs that draw heavily on lithium, graphite, cobalt and nickel.

“Common situations like maintaining highway speeds, winter temperatures, climbing mountains, towing, or a combination of all four things present challenges to electric vehicles. We plan to pack twice as much energy into batteries, so EVs can easily handle long-distance driving in real-world conditions.”

Interestingly, ONE said that late last year it was able to squeeze around 1200km of driving range out of a Tesla Model S with its updated battery pack.

Just how well ONE’s dual-chemistry makeup will translate into real-world tests is yet to be confirmed, but things do indeed look promising for the startup. See the brief promo video below for more insight.