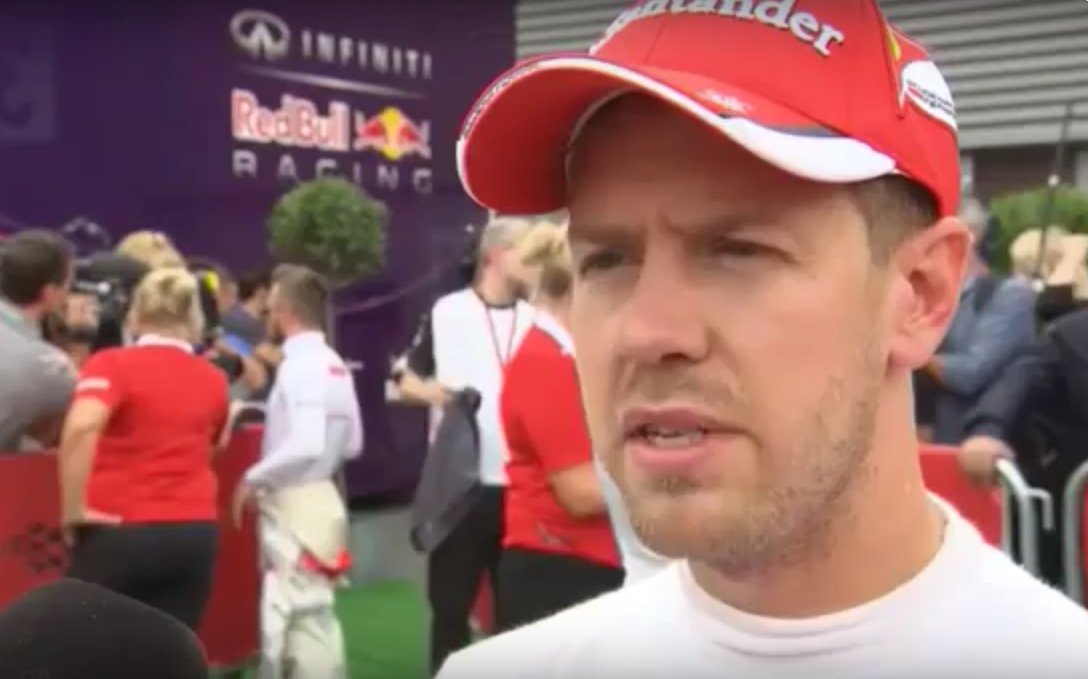 Four-time F1 champion Sebastian Vettel has lashed out at tyre supplier Pirelli after a dangerous high-speed blowout during the Belgian Grand Prix over the weekend. 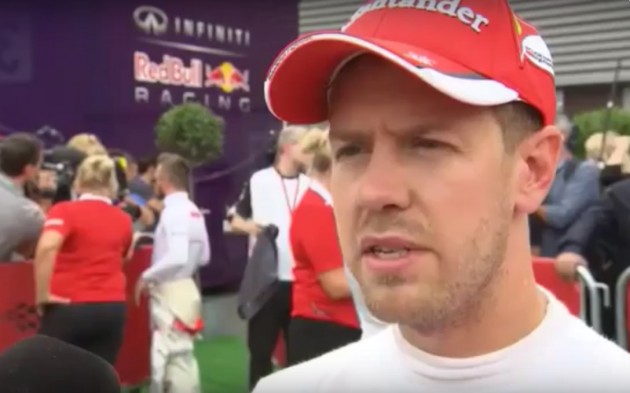 On the second last lap, the German, who was in third place, had taken the infamous Eau Rouge corner at more than 300km/h, where he suffered a blowout that resulted in a 12th place finish for Ferrari.

Still fuming from the incident, he told the BBC: “Things like that are not allowed to happen. Full stop. If it happened 200 metres earlier, I am not standing here now.”

“It’s probably not as bad as it was in Silverstone some years ago but it’s not acceptable,” the German said in reference to a series of tyre blowouts that resulted in Pirelli relooking its design and construction of tyre compounds.

Pirelli was on the defensive after the incident, with Paul Hembery, head of Pirelli motorsport saying,

“If you look at the images, the actual carcass was still intact. It was a wear issue… If the race had been one lap less, he’d have been on the podium and you’d have said what a genius move.”

Pirelli had indicated before the start of the race that two stints was recommended for the race, whereas Ferrari had been running a more aggressive one-stop race-plan on medium compound tyres.

It has also been reported that a number of drivers raised this issue during the drivers briefing with Charlie Whiting, technical chief of the FIA. He stood behind Pirelli.

When questioned whether or not the driver’s concerns were taken into account, Vettel said: “I think it was, but what’s the answer? Same as every time. There was a cut, debris, maybe something wrong with the bodywork, the driver went off.”

The incident comes only days after Mercedes’s Nico Rosberg suffered a similar blowout, which Pirelli concluded was not from structural failure, but an external object which caused a rupture.