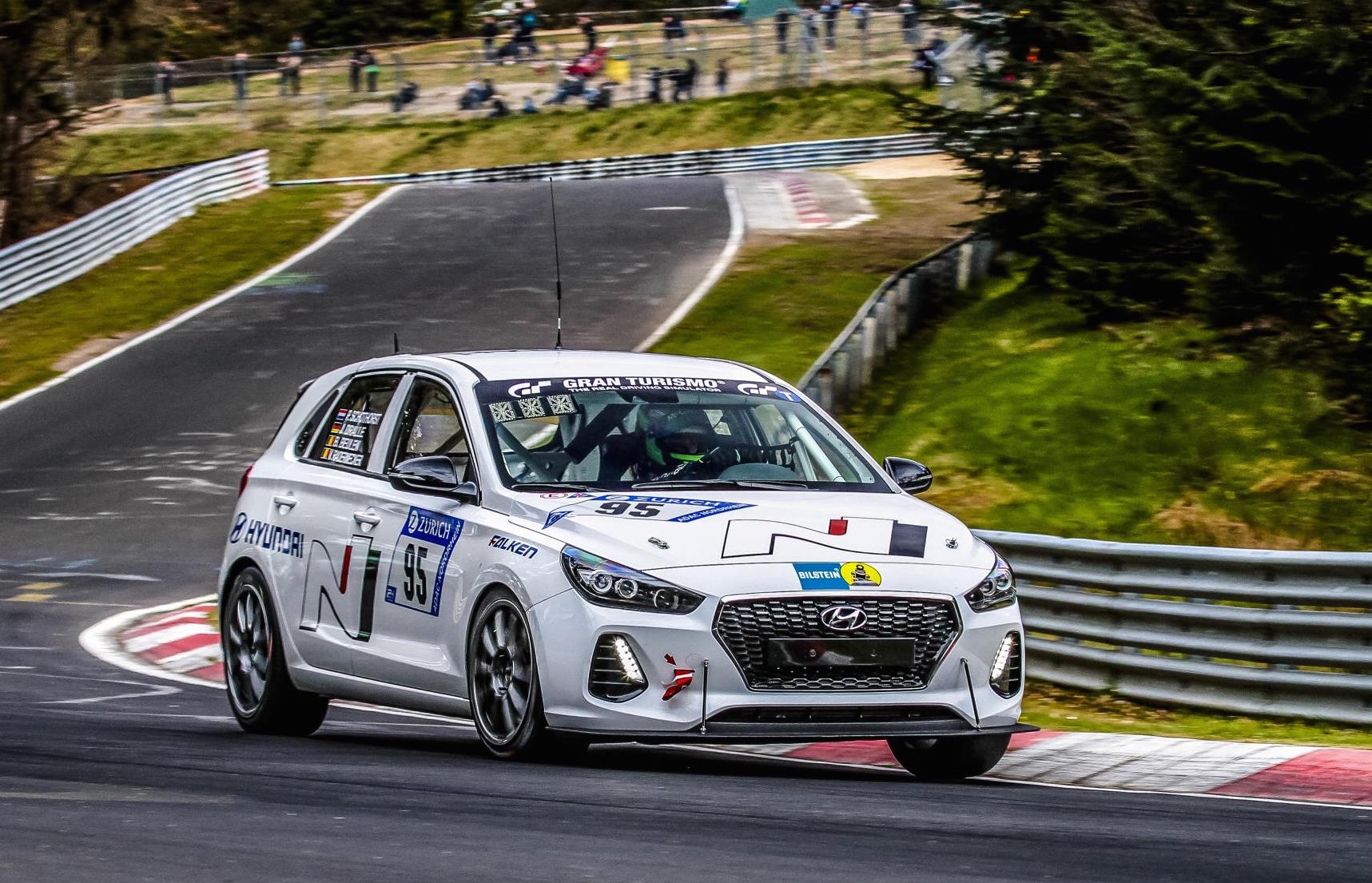 The pre-production, lightly-race-prepped versions of the all-new Hyundai i30 N have hit the Nurburgring, ahead of their public debut at the Nurburgring 24hr event this weekend. 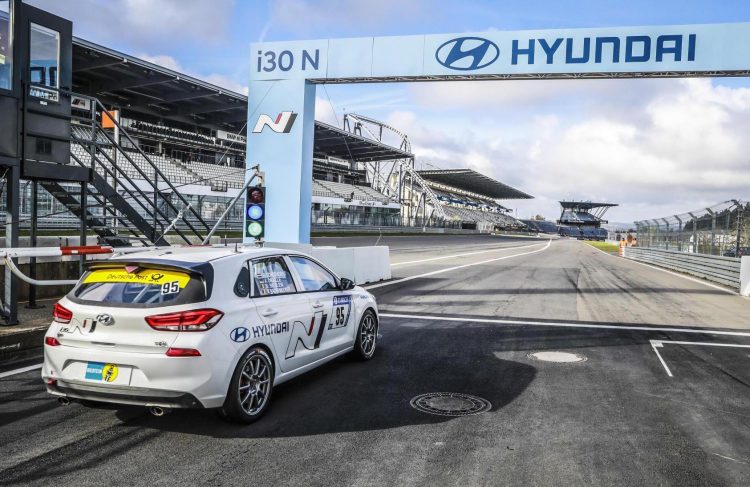 Okay, so they are prepared for the race track, however, Hyundai says the two cars are “close-to-series-production” in terms of specifications and design. We might as well look closely at some of the details are most of it is likely to carry over to the showroom version.

The event will be part of the final testing for the hot hatch before it arrives on the market later this year. Hyundai engineers have been hard at work honing and developing what will be Hyundai’s first proper performance car for some time.

“The 24-hour race at the Nurburgring is one of the most challenging endurance race in the world. We will use the race as a final test for our Hyundai i30 N development to check how the vehicle is performing under these extreme conditions and where we can still fine tune the car before its market launch,” says Albert Biermann, head of vehicle testing and performance at Hyundai.

Both cars are taking part in the event in the SP3T class, which is for 1.6- to 2.0-litre turbo engines. Hyundai says the 2.0-litre turbo, and six-speed manual, is the same setup as the production model. This means the public will get to hear the new unit at full chat for the first time. 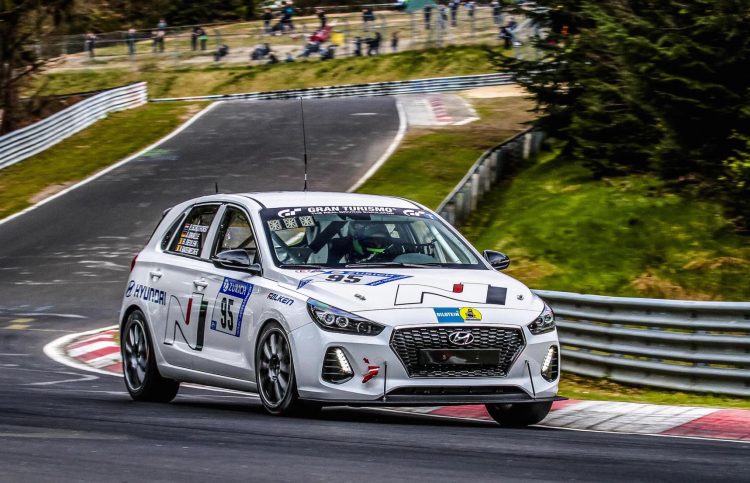 Where the pre-production cars are slightly different to the upcoming showroom version is with safety. So, the racers feature an FIA roll cage, fire extinguisher, and race seats and harnesses.

For the exterior there’s an added low front splitter along with a rear spoiler to further enhance downforce and stability at speed, and the wheels are tyres are swapped for racing items and the brakes are upgraded.

Since Hyundai has been doing a majority of the testing at the Nurburgring, via its specially set up workshop right near the track, we suspect the i30 N will do pretty good in its respective class. Racing takes place this weekend.