When you’ve got the money, anything is possible. An avid Ferrari fan and rich enthusiast in Dubai named Cheerag Arya has put in a special order for Ferrari, to build him a striking coupe based on the 599 GTO. 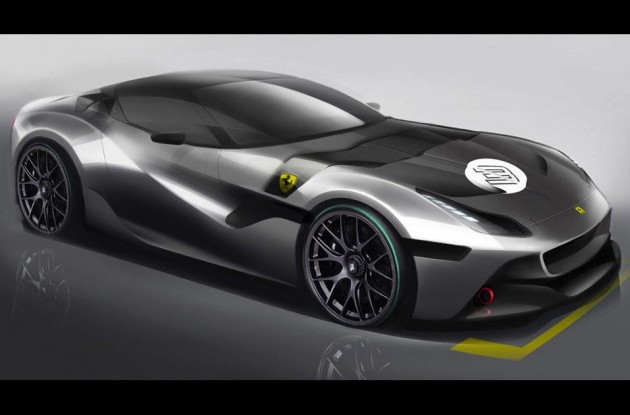 Apparently up to 12 designs were presented to Arya before he selected the best combination of each for the final product.

This early sketch, first published by Ferrari Magazine, reveals the basis of what the one-off model could look like. 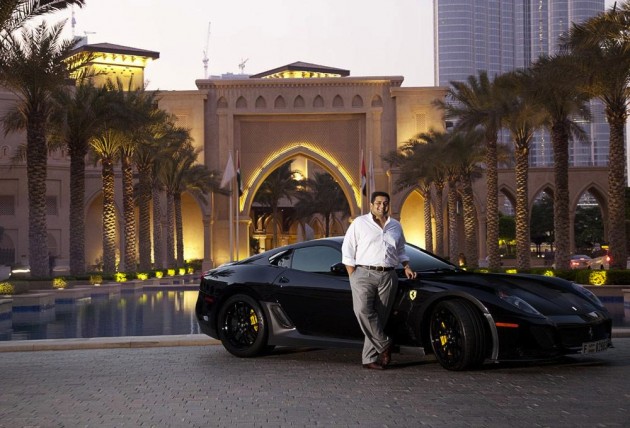 It kind of takes the shape of the new Ferrari F12, while there are elements of the 599 GTO in there too. Arya hasn’t said much about the design at this stage, but he has said it won’t borrow elements from any previous Ferrari.

“It’s not a recreation of a previous model. The car has a bit of everything in it, both old school and new.

“Once it’s done, I’ll keep it in Dubai, but will take it to Europe every summer. I won’t be showing it to the world, as it’s a personal thing to me.”

Underneath, most of the Ferrari 599 GTO powertrain is set to be used. This includes the monstrously powerful 6.0-litre naturally aspirated V12 which pumps out 493kW and 620Nm. Acceleration from 0-100km/h is likely to be nothing short of astonishing (GTO manages it in 3.3 seconds).