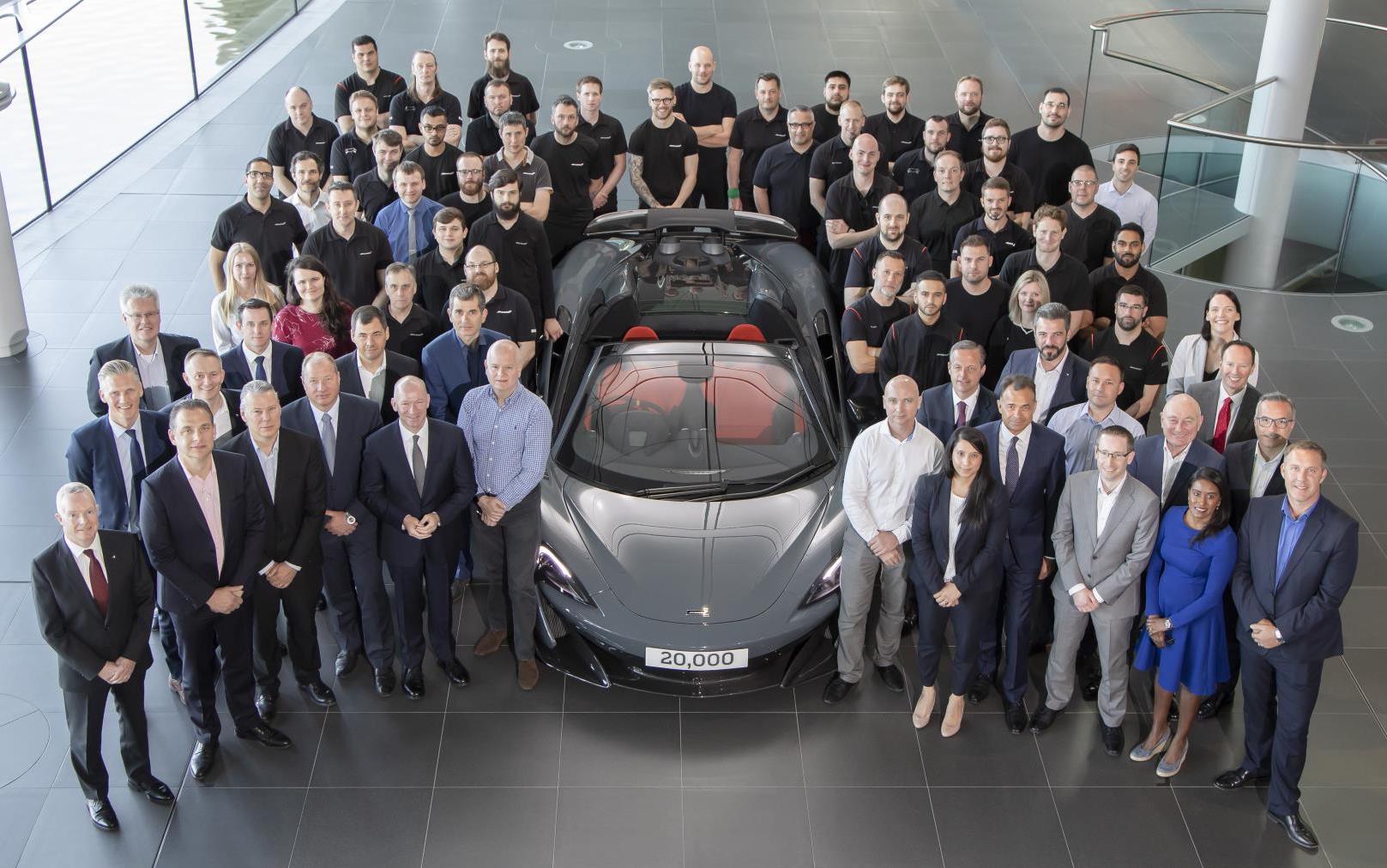 Yep, the British supercar maker has just surpassed production of 20,000 cars at its headquarters in Woking, England. This is in just eight years since its first road car rolled off the line in 2011. 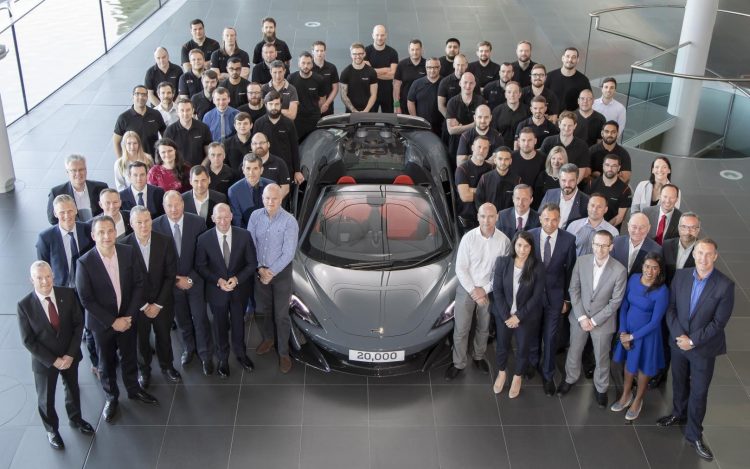 McLaren Automotive, which is slightly different to the maker of the McLaren F1 from the 1990s, has been in operation since July, 2011. It now employs over 2300 people, producing a range of supercars from the Sports Series, Super Series, and Ultimate Series. Last year the company raked in an overall revenue of £1.2 billion, helped along by 4800 deliveries during that year.

Despite the impressive production capacity at the moment, McLaren aims to remain at a steady 5000 units per year into 2020, and ramping up only slightly to 6000 units until the end of its current ‘Track25’ business plan which heads to 2025.

The 20,000th vehicle to roll off the line was a 600LT Spider in Chicane Grey. It’s set to be shipped off to its owner soon. The ‘Longtail’ model is part of the Sports Series range, sitting as the flagship. Production is limited, and has so far sold out for the 600LT coupe version. 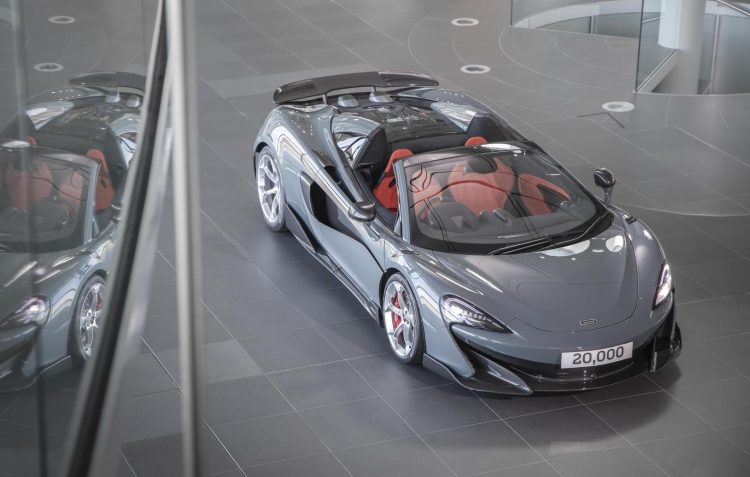 More special editions are expected to be on the way, and of course buyers can go through the McLaren Special Operations division to further personalise their orders. In fact, the company says it is seeing more and more customers go through the MSO division.

“It’s testament to the hard work, dedication and commitment from our McLaren Production Centre employees that we’re now able to produce 20 cars a day across many different vehicle types and variants.”